The Value of Space-based R&D 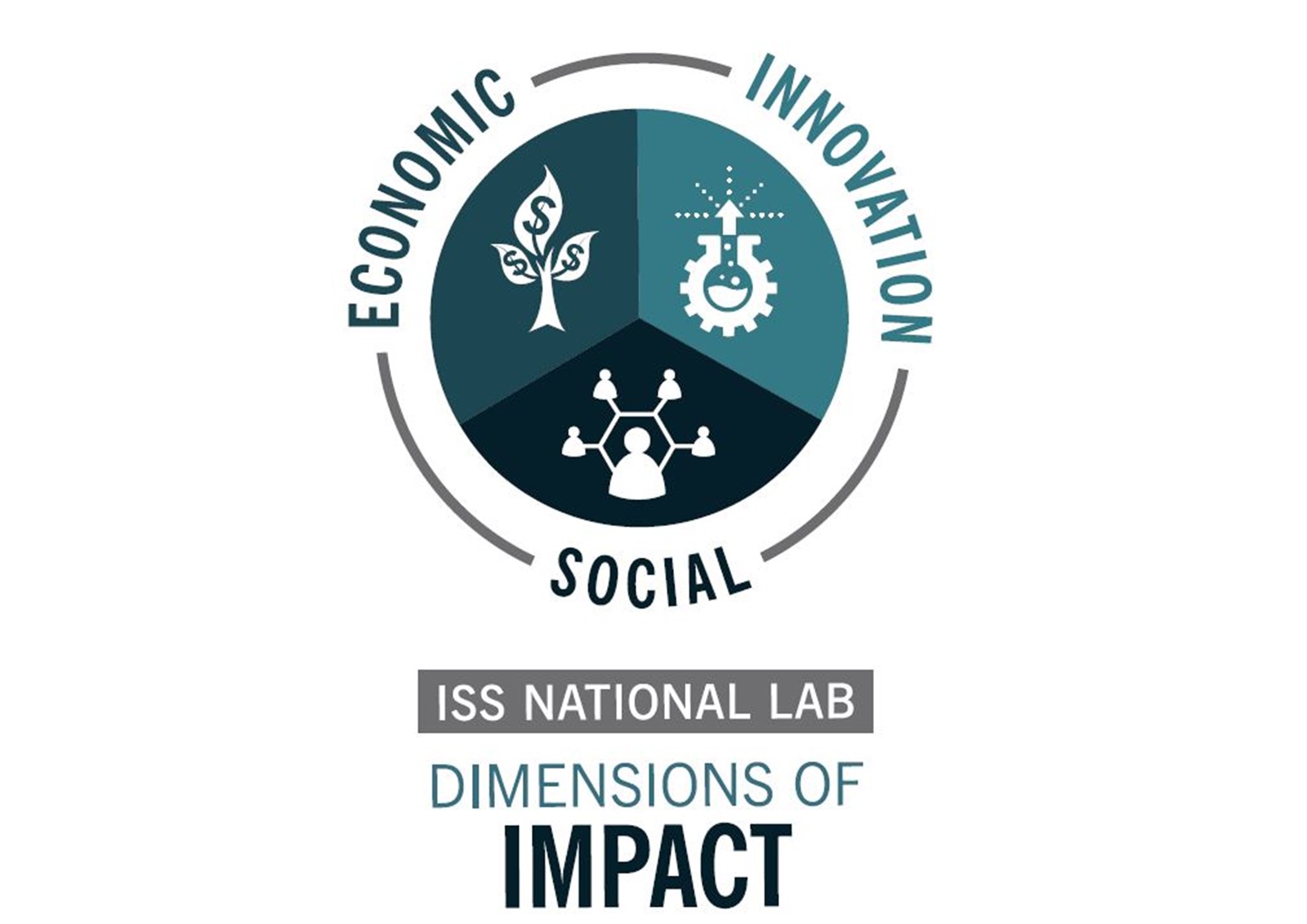 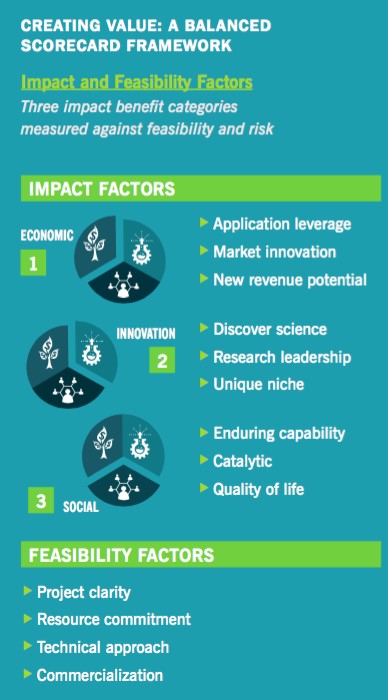 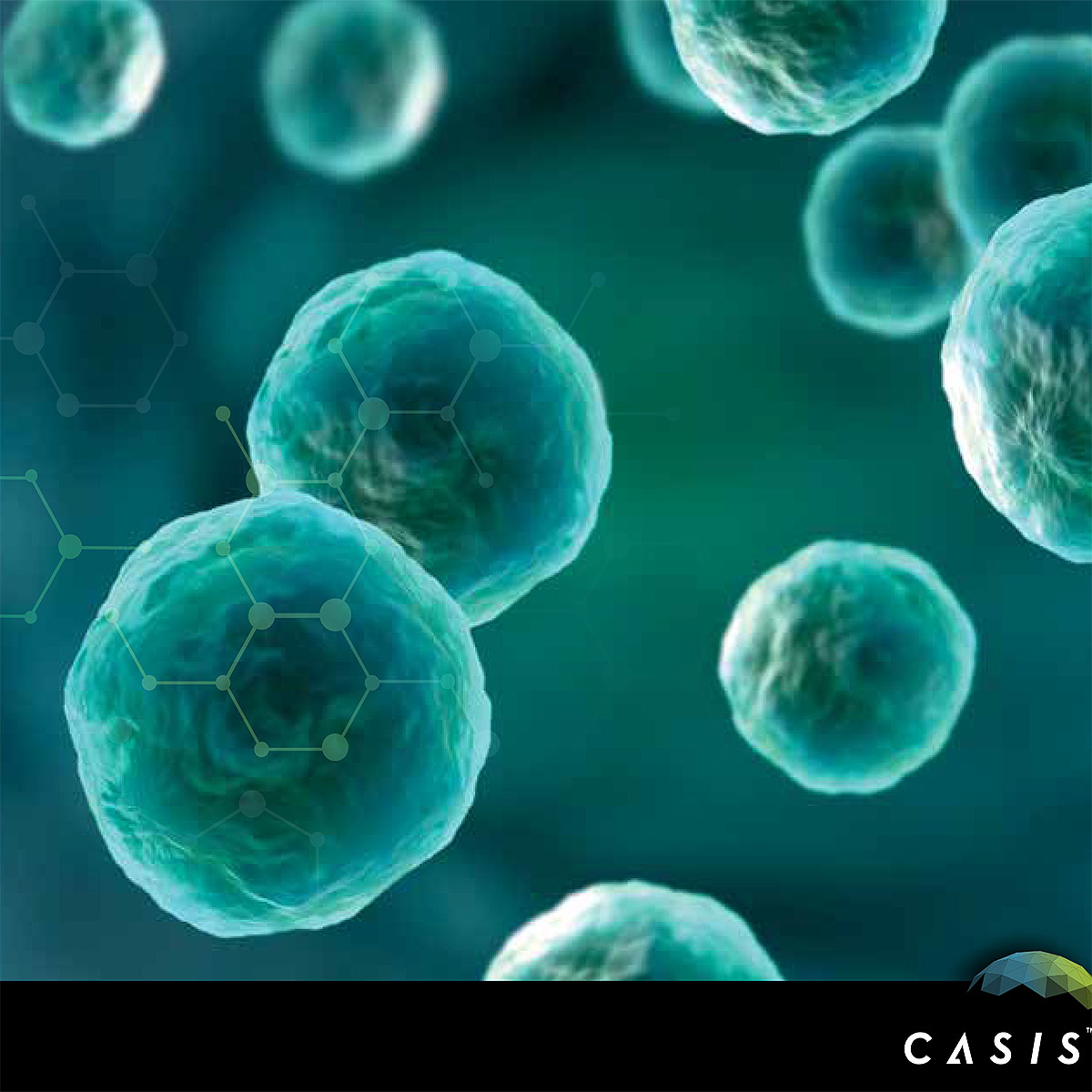 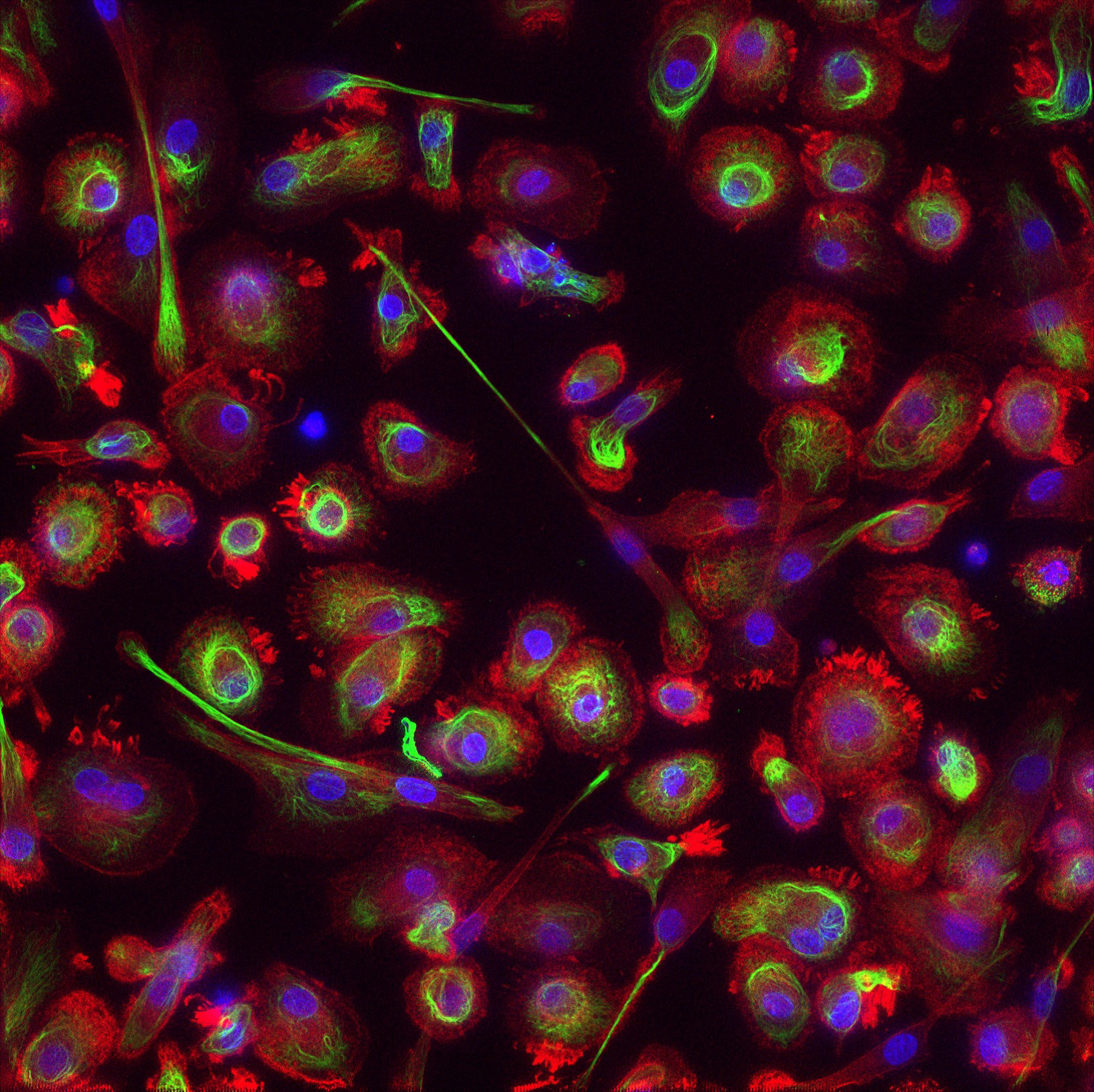