Taking Crystallization from the Classroom to the Space Station 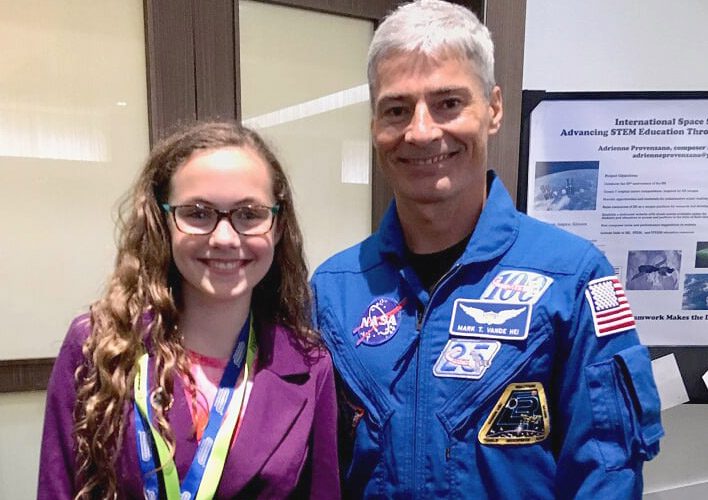 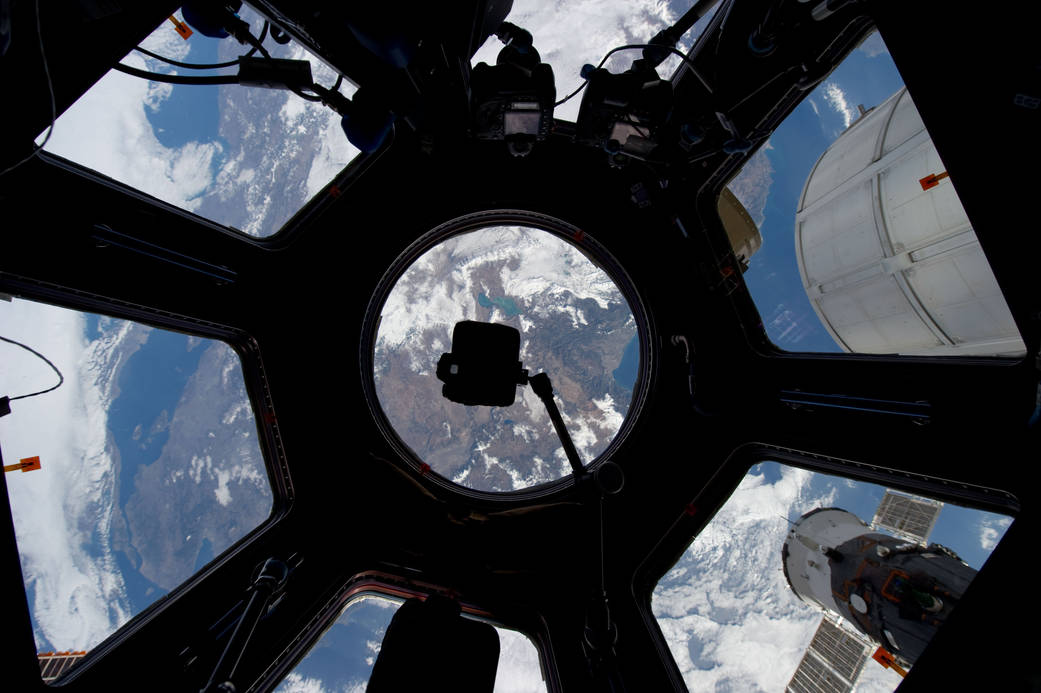