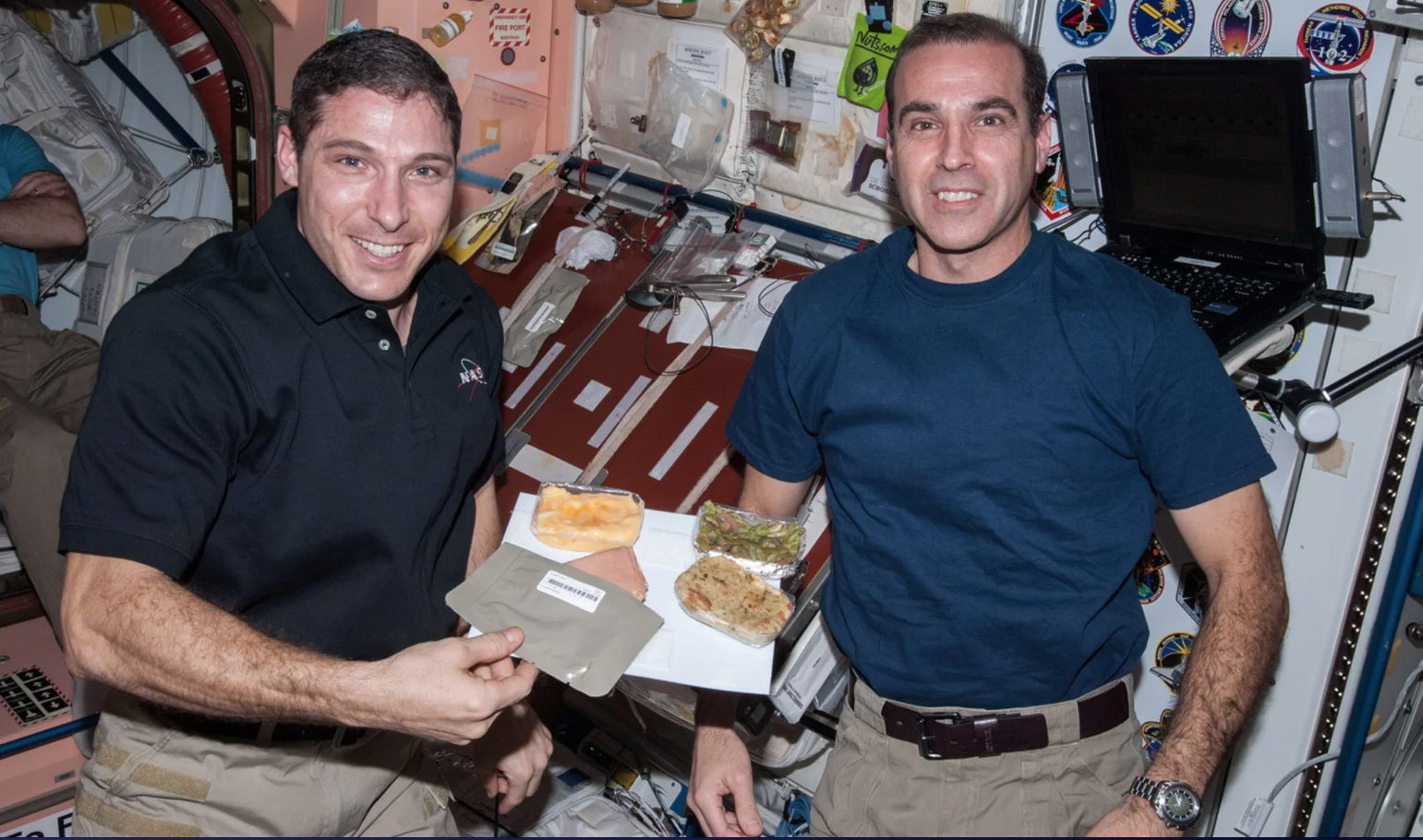 Through two fun experiments, students compare taste sensations on Earth and in space. Salt and sugar solutions and other liquids must be prepared in advance. In the first experiment, students test different areas of their tongues for sensitivity to the fundamental tastes. Educators should note that the old belief that different parts of the tongue specialize in different tastes has been debunked; all our taste buds contain the full range of taste-detecting cells! The second experiment is similar to experiments carried out in space. Students do blindfolded taste tests and compare their observations to those of real astronauts.

When this activity was published in 2014, NASA added it to the Train Like an Astronaut program that came out in 2012. What makes the program special is its mix of science learning and physical education! It was developed in partnership with the Let’s Move! campaign and other national initiatives to help kids be more active.  inspired by Michelle Obama’s “Let’s Move!” initiative in 2012. Developed by NASA and the National Space Biomedical Research Institute.