Below are highlights of ISS National Lab-sponsored research investigations that are part of the SpaceX CRS-19 mission to the space station.

This investigation seeks to test a microscale, automated malting procedure in microgravity. Malting converts raw grain into malt by modifying the grain’s starches into various sugars, which may then be used in brewing, distilling, and food production. This investigation compares malt produced in space with controls produced on the ground to identify morphological and genetic alterations caused by microgravity.

Entomopathogenic nematodes (EPNs) are microscopic roundworms that are part of a healthy soil microbiota and serve as a pollinator-friendly biocontrol system for agricultural pest control. EPNs kill insects with the aid of mutualistic bacteria. The nematodes enter insects through natural body openings and release symbiotic bacteria, which infect and kill the insects. Once the insect host is consumed, a pheromone signal tells the nematodes they are too crowded and need to leave, and the nematodes disperse and find a new insect to infect. Dispersal—a key feature contributing to the efficacy of EPNs in finding and killing insects—is strongly regulated by environmental stress such as vibration, suboptimal temperatures, barometric pressure changes, electrical fields, and pheromones. This investigation hypothesizes that microgravity is an environmental stress factor that changes pheromone production and affects EPN dispersal and efficacy. Results from this project have immediate and future applications in controlling important agricultural pests such as thrips, ticks, files, various beetles, and caterpillars.

This project seeks to use rodent models on the ISS to investigate the potential benefits of targeting the myostatin (MSTN) and activin signaling pathways to prevent skeletal muscle and bone loss. This research could provide valuable preclinical data to support clinical trials for MSTN therapies for a wide range of conditions that affect muscle and bone health. Such research is particularly important for conditions that involve disuse muscle atrophy (muscle wasting due to immobility or lessened activity)—for example, patients recovering from hip fracture surgery, intensive care patients, and the elderly.

Lux Labs will use the microgravity environment of the ISS to test conditions for the manufacture of their Broadband Angular Selective Material (BASM). BASM is an optical material with the ability to control light based on the angle of its propagation. A 0.01-mm thick film allows light of any color (i.e., wavelength) to be transmitted from one specific angle while reflecting or absorbing all light coming in from other directions. BASM has applications in areas such as polymer packaging, optical films, solar power, and electronic displays. In order to commercialize BASM, Lux Labs is developing a process to fabricate the film using a multilayer polymer process that is both inexpensive and scalable. The ISS offers a unique environment to examine how the fabrication process using multilayer polymer formation is affected by the absence of gravity and buoyancy-driven convection. This project aims to increase fundamental understanding of the physics behind multilayer polymer formation and crystallization, which would benefit the broader polymer industry. The project also aims to improve fabrication methods for BASM to produce more durable films with improved properties, thus accelerating the material’s successful entry into market.

This investigation demonstrates how neuronal cells grow and survive in a microgravity environment—a fundamental biology topic essential to human survival in space. This investigation will also explore gene expression changes that occur as a result of microgravity exposure, helping scientists better understand how to protect astronauts during spaceflight. This project represents the first long-term cell culture investigation conducted in microgravity using human patient-derived induced pluripotent stem cells to study Parkinson’s disease and multiple sclerosis. This research will provide valuable insight into the mechanisms by which neuronal cells mature in 3D cultures, the factors influencing the migration of glial cells in organoids, and changes in gene expression that may play a role in these disease processes. Knowledge gained from this investigation may also have an impact on the discovery and development of biomarkers and therapeutics for Parkinson’s and multiple sclerosis. 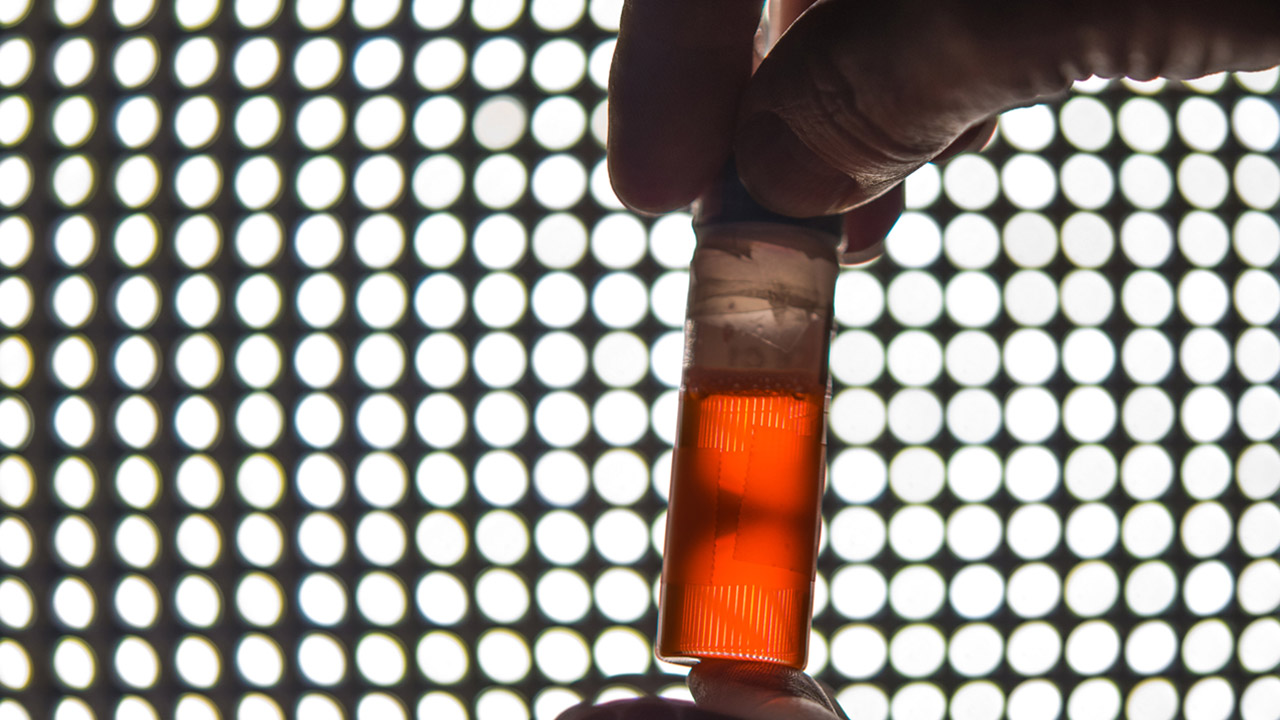 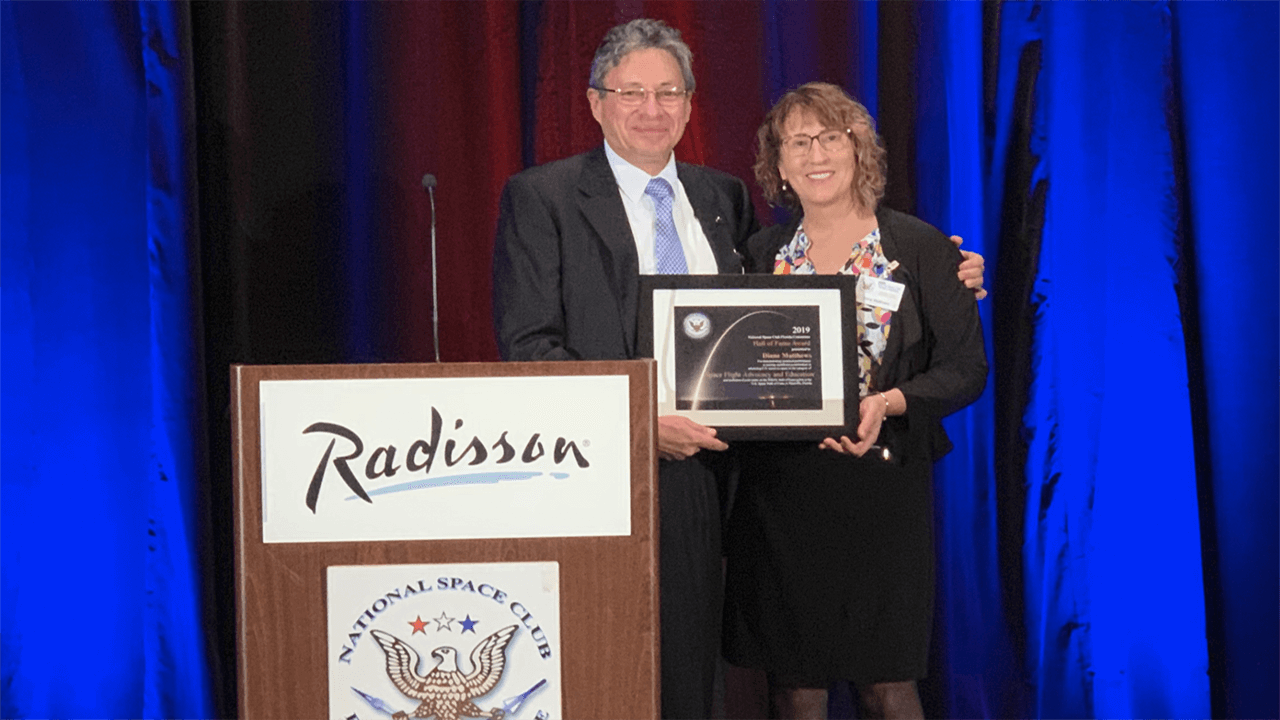