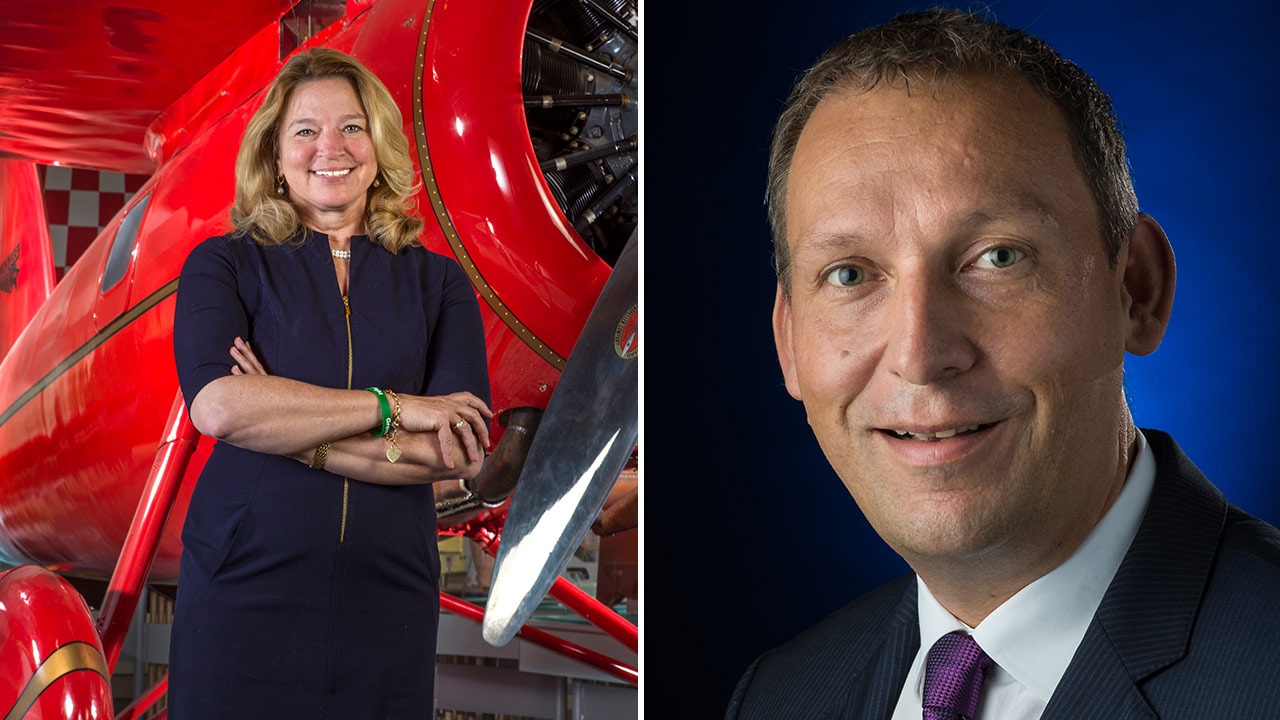 KENNEDY SPACE CENTER (FL), July 22, 2021 – Dr. Ellen Stofan, under secretary for science and research at the Smithsonian Institution, will join NASA’s associate administrator for the Science Mission Directorate, Dr. Thomas Zurbuchen, in a keynote address during the 10th annual International Space Station Research and Development Conference (ISSRDC), August 3-5. This virtual event will bring together researchers, engineers, entrepreneurs, investors, and the general public to highlight the benefits of space-based research and technology development onboard the orbiting laboratory. ISSRDC is hosted by the Center for the Advancement of Science in Space, NASA, and the American Astronautical Society.

The keynote session, slated to be held on August 4 from 10:15 a.m. to 11:00 a.m. EDT, will discuss NASA’s research objectives and its role of engaging the general public on the impact of science and technology development performed in space. This segment will also highlight the many ways that the International Space Station (ISS) can be leveraged to improve life on Earth, further space-based business models, inspire the next generation to encourage and advance science literacy in the future workforce, and expand a sustainable and scalable market in low Earth orbit.

With 25 years in and around the space industry, Dr. Stofan brings a rich background of experience. In addition to serving as the vice president and senior scientist for a consulting firm specializing in planetary research, Stofan has held many positions with NASA.  She served as the deputy project scientist for the Magellan Mission to Venus and was the chief scientist for the New Millenium Program at NASA’s Jet Propulsion Lab. As NASA’s chief scientist from 2013 to 2016, she helped guide the development of a long-range plan to get humans to Mars and designed strategies for NASA to support commercial activity in low Earth Orbit.

In her current position with the Smithsonian, Dr. Stofan is focused on the Institute’s scientific initiatives and commitment to research, particularly in the areas of biodiversity, global health, climate change, species conservation, astrophysics, and the search for life outside Earth’s solar system.

Prior to joining NASA, Dr. Zurbuchen was a professor of space science and aerospace engineering at the University of Michigan, and was the founding director of the university’s Center for Entrepreneurship in the College of Engineering. He has authored or co-authored more than 200 articles in peer-reviewed journals on solar and heliospheric phenomena.

In his current role as the associate administrator for NASA’s Science Mission Directorate, Dr. Zurbuchen and his team are tasked with engaging the nation’s science community, sponsoring scientific research, and developing and deploying satellites and probes in collaboration with NASA’s global partners to answer fundamental questions requiring the view from and into space. Dr. Zurbuchen is also responsible for ensuring that NASA’s science missions build partnerships across disciplines and with industry and other nations to advance the frontiers of knowledge and exploration.

To learn more about Dr. Zurbuchen and Dr. Stofan and their keynote session at ISSRDC, or to view the latest agenda and speakers, or register, please visit www.issconference.org. ISSRDC is free to attend, although registration is required. 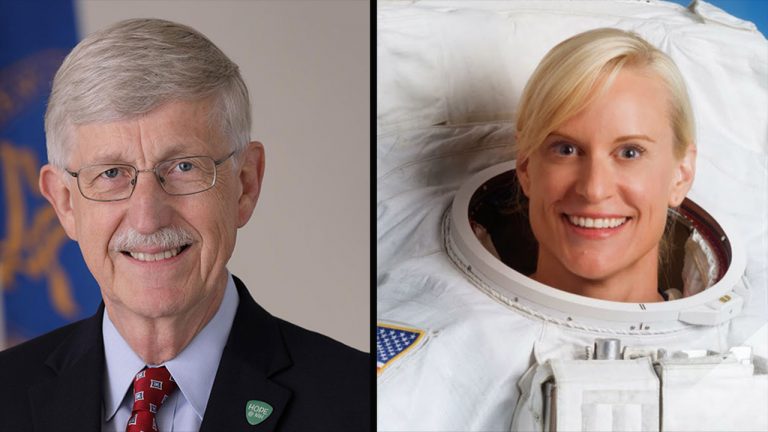