Plant Research in Space is Cropping Up 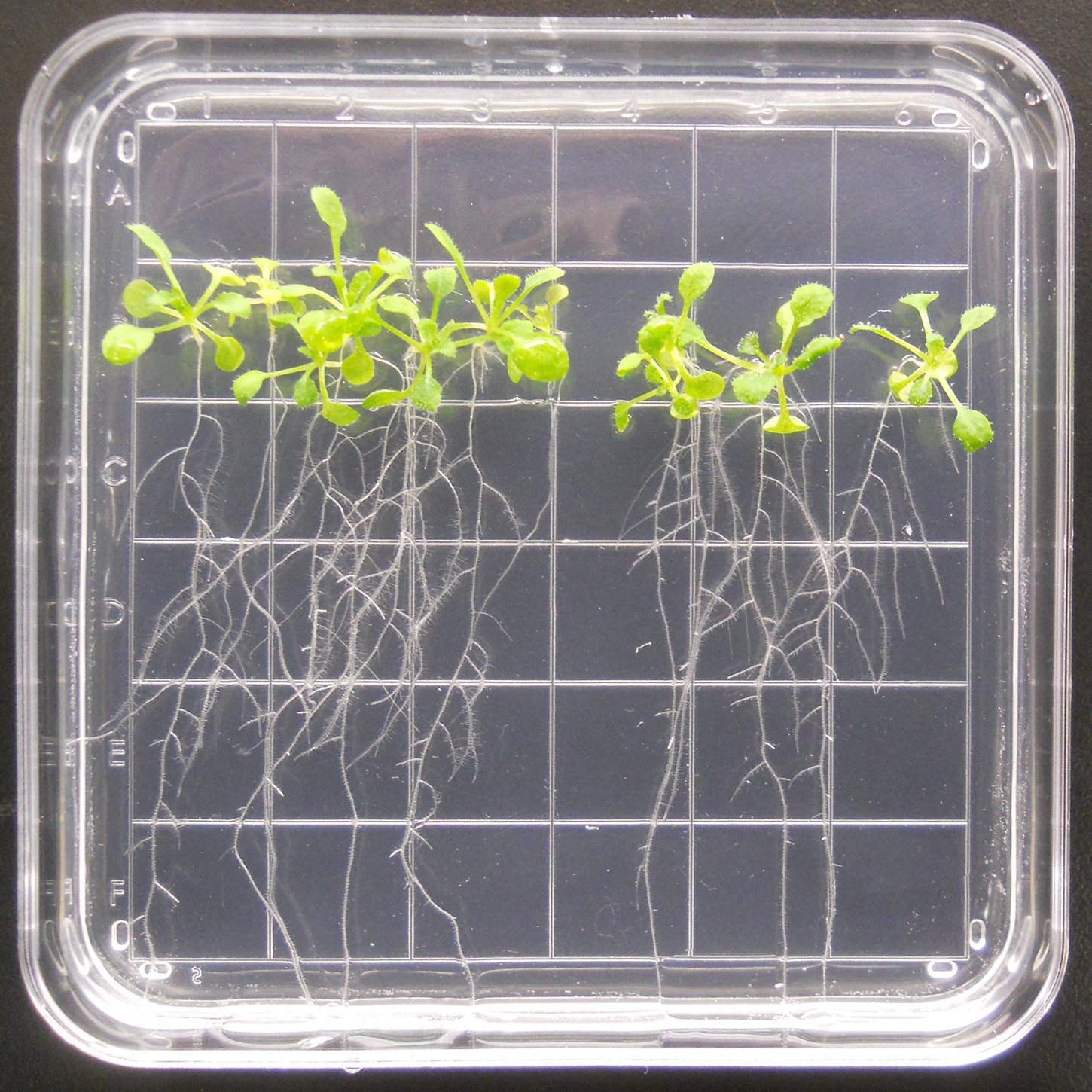 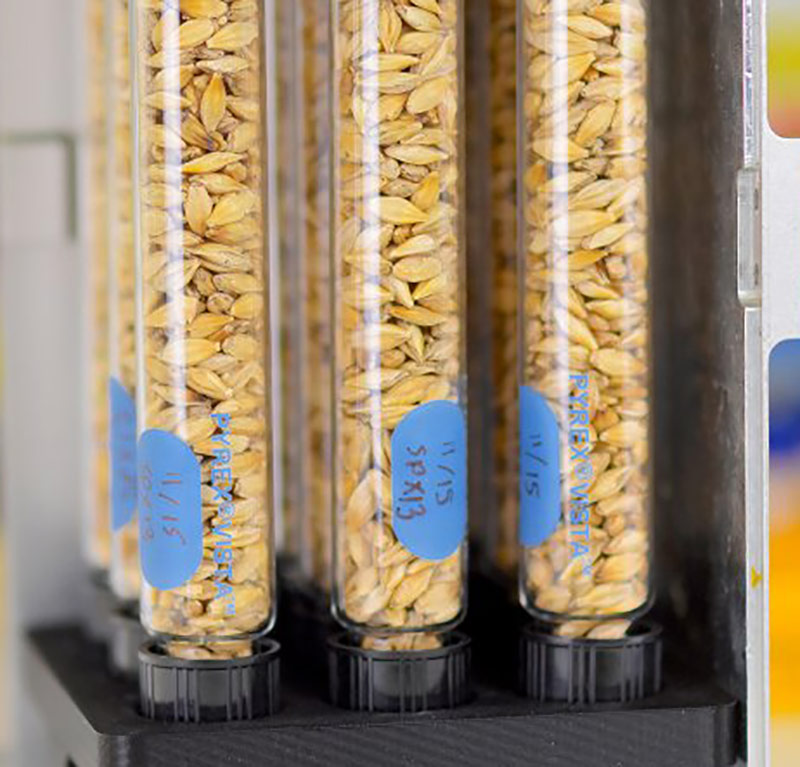 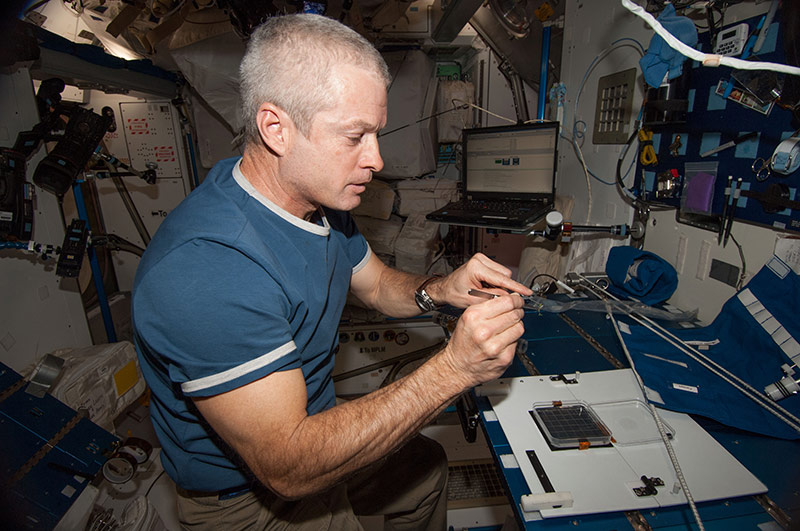 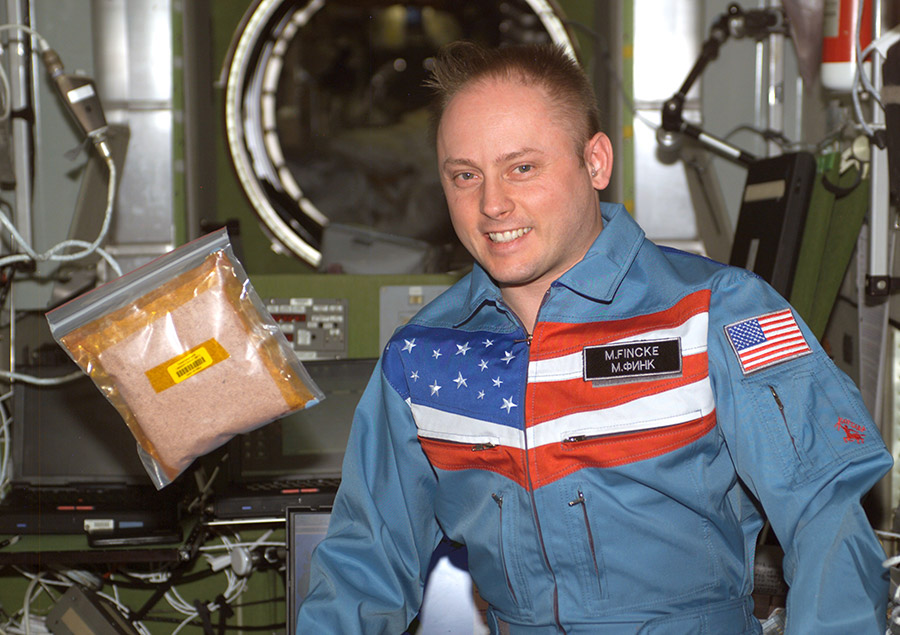 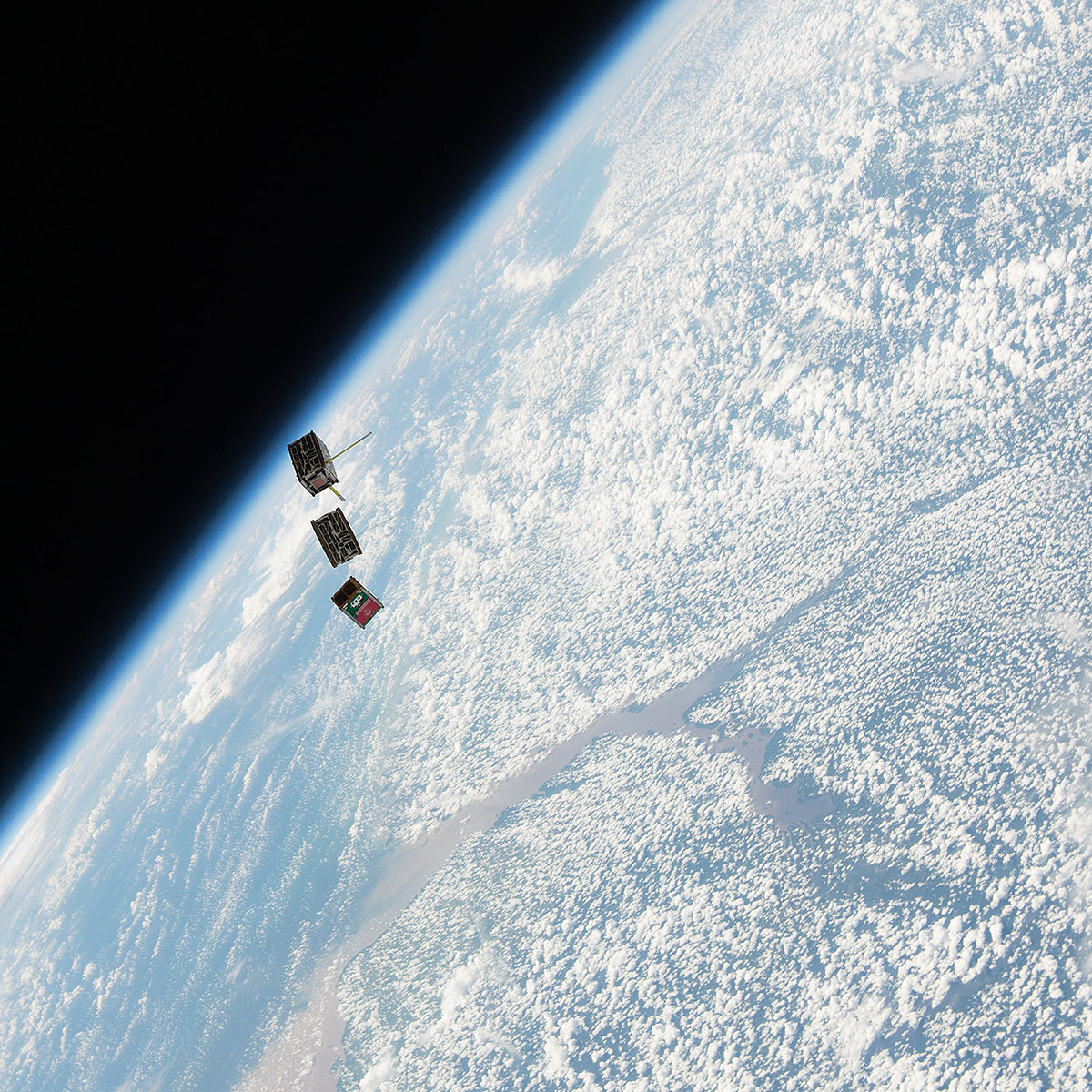 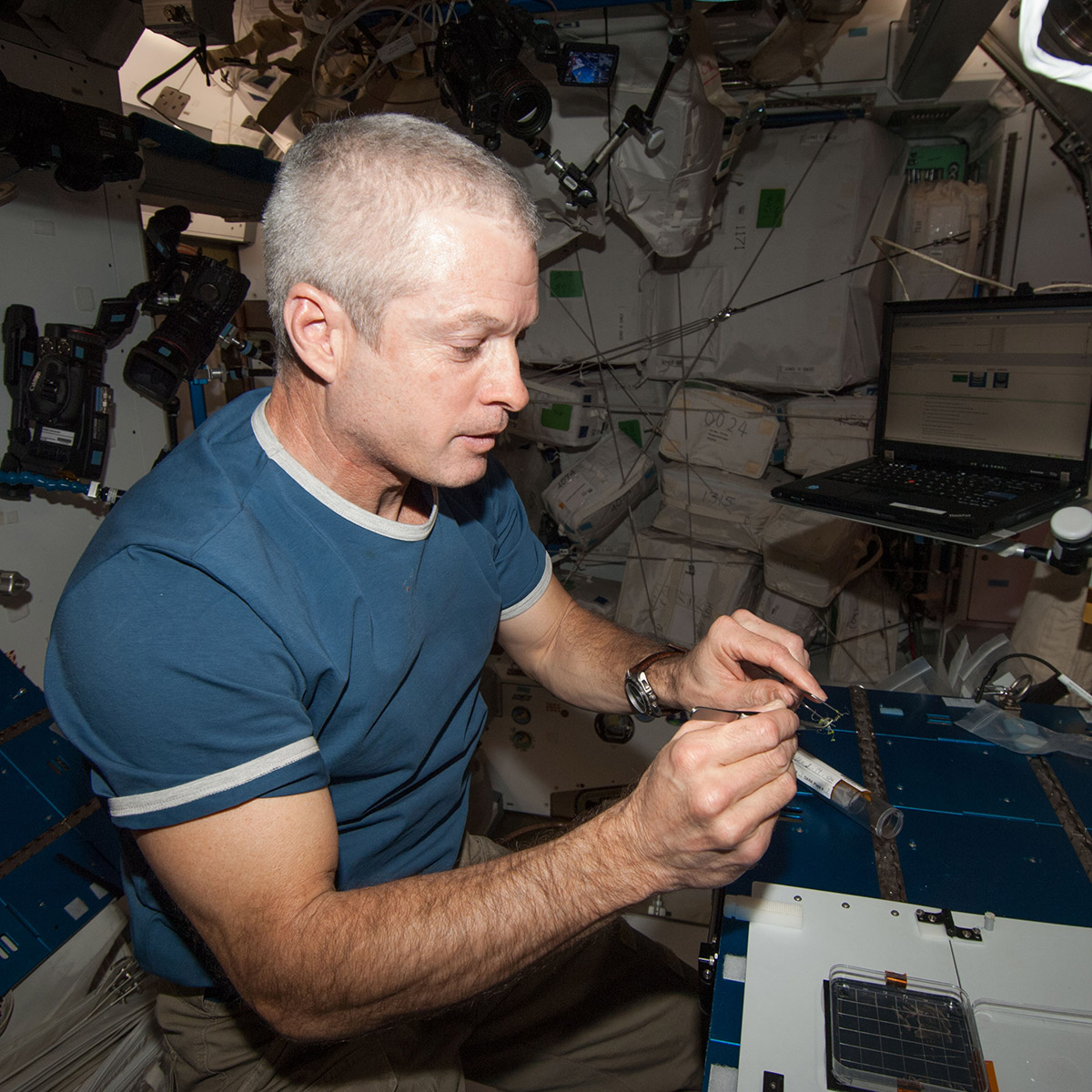