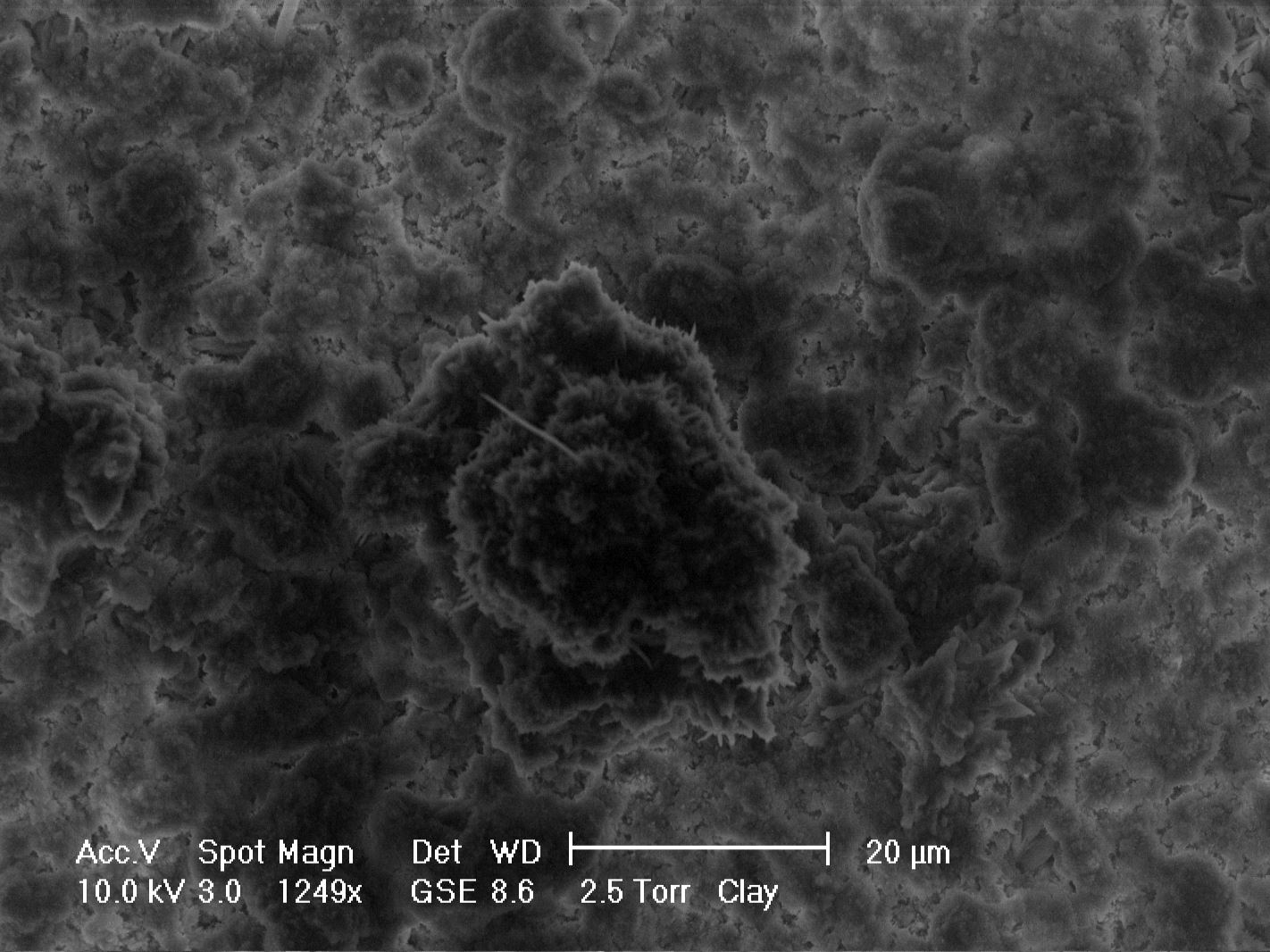 Each year, millions of dollars are spent by oil companies during exploratory drilling operations to find suitable drilling sites. But this is no easy task because there are still fundamental questions left unanswered about the laws governing particle dynamics in aquatic environments.

Knowing how soil and sediment particles interact in bodies of water could not only help oil companies more effectively hone in on productive oil wells, but it could also lead to advances in carbon sequestration (or the removal of carbon), contaminant clean up, and ecosystem modeling.

A University of California, Santa Barbara (UCSB) study, which was funded by the National Science Foundation (NSF) and launched to the International Space Station on SpaceX CRS-15 on June 29, is exploring the interaction of soil and sediment particles in water. This project was one of five experiments awarded $1.5 million in total for fluid dynamics research from the first the ISS National Lab-NSF funding solicitation. Since then, the ISS National Lab and NSF have put forth an additional fluid dynamics solicitation, partnered on a combustion grant opportunity, and joined together for a tissue engineering funding opportunity.

The UCSB study focuses on deciphering the forces that affect how particles cluster together over long periods of time. In particular, it examines clay and quartz sediment suspended in water, which is found in an array of aquatic environments, including oceans, rivers, and lakes.

It is difficult to use Earth-based labs to recreate the particle dynamics seen in nature, which hinders researchers from isolating and comprehending individual mechanisms. The ISS National Lab gives researchers a unique opportunity to understand particle interactions in the absence of gravity, which tends to complicate Earth-based measurements.

Using microgravity allows researchers to separate the short-range adhesive forces, which cause unlike particles to attract, from the long-range cohesive forces that hold similar particles together. Together, these forces cause fine particles to coalesce and form “flocs” that impact sinking rates and erosion of deposited sediments. This is particularly applicable to deep-sea identification of oil and gas reserves.

Understanding particle interactions within quartz-clay systems would provide insight into how sediment dynamics impact water flow and sediment behavior in water. This would also mean that researchers could model and predict these interactions, getting a clear picture of what is happening in hard-to-see environments like the deep sea.

Current models for adhesive and cohesive forces are limited and must be recalibrated continuously in new environments to capture variations. This study will deliver the first general model of sediment physics, helping researchers drill down to the core of sediment dynamics. 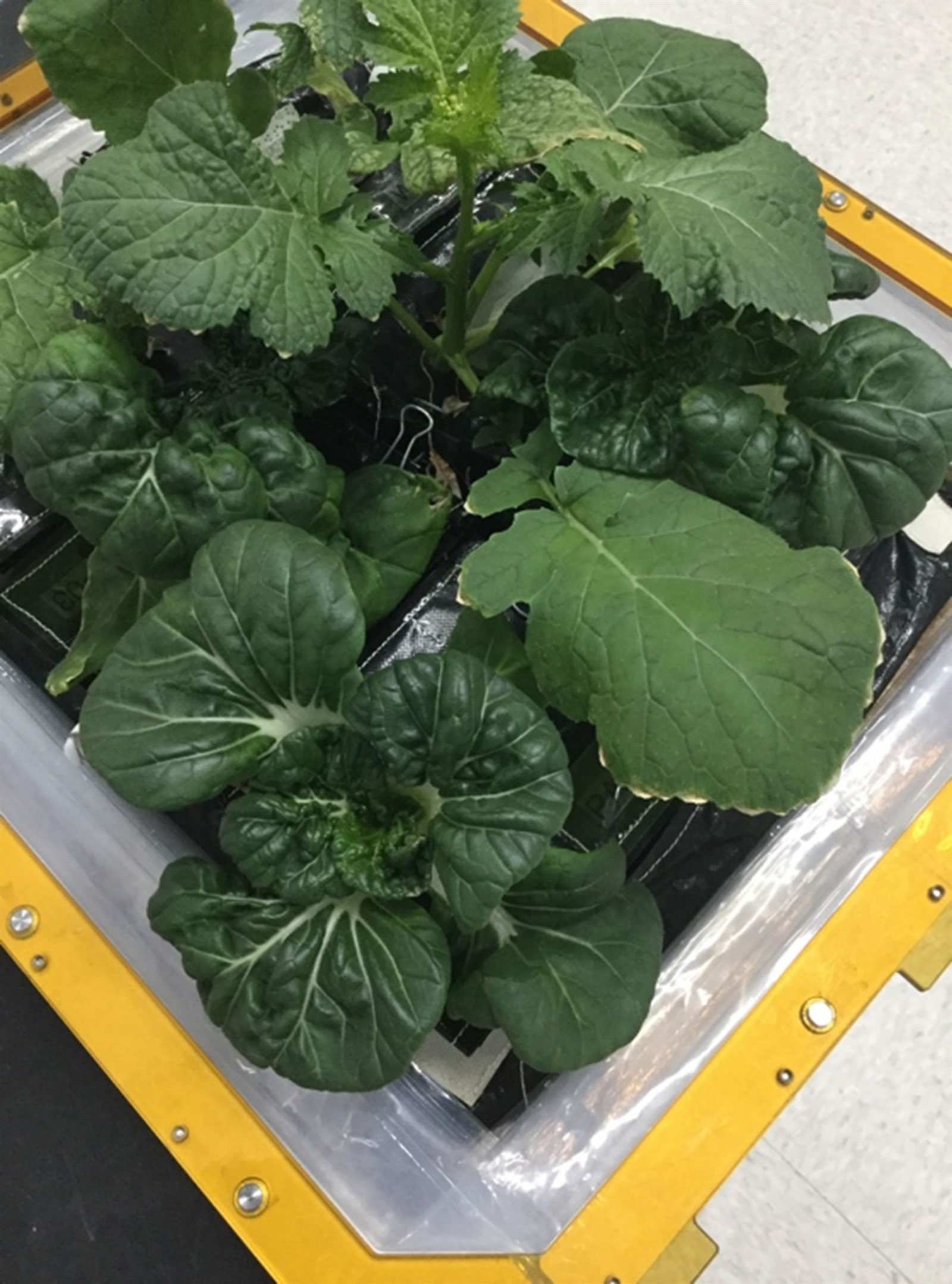