KENNEDY SPACE CENTER (FL), October 7, 2019 – The International Space Station (ISS) U.S. National Laboratory and the National Science Foundation (NSF) today announced that five research investigations have been selected from a joint solicitation to leverage the microgravity environment of the orbiting laboratory for tissue engineering and mechanobiology research. The ISS National Lab and NASA will facilitate hardware implementation and in-orbit access to the orbiting laboratory. NSF will fund the selected projects to advance fundamental science and biomedical engineering knowledge (up to $2 million in total). NSF supports transformative research to help drive the U.S. economy, enhance national security, and maintain America’s position as a global leader in innovation.

This solicitation marked the second collaboration between the ISS National Lab and NSF seeking proposals in the areas of cellular engineering, tissue engineering, and the modeling of physiological or pathophysiological systems that could be enhanced through sustained exposure to microgravity. The end goal was to select investigations that would help propel transformative research and lead to advances in the understanding of disease and in the development of novel therapies to improve life on Earth. Below are the selected proposals:

“The ISS National Lab is honored to work alongside the NSF to support fundamental research in biomedical engineering and mechanobiology in space that promises to create knowledge and accelerate discovery on Earth,” said ISS National Lab Interim Chief Scientist Dr. Michael Roberts. “Each of these investigations adds to our already stellar set of multidisciplinary ISS National Lab payloads selected by the NSF for basic science that will transform the future.”

All grants and subsequent flight opportunities are contingent on final contract agreements between the award recipients, the ISS National Lab, and NSF.

To learn more about the capabilities of the ISS National Lab, including past research initiatives and available facilities, visit www.ISSNationalLab.org.

About the National Science Foundation: The National Science Foundation (NSF) is an independent federal agency that supports fundamental research and education across all fields of science and engineering. In fiscal year 2016, its budget was $7.5 billion. NSF funds reach all 50 states through grants to nearly 2,000 colleges, universities, and other institutions. Each year, NSF receives more than 48,000 competitive proposals for funding and makes about 12,000 new funding awards. NSF also awards about $626 million in professional and service contracts yearly. To learn more about the areas of research NSF supports, visit NSF.gov. 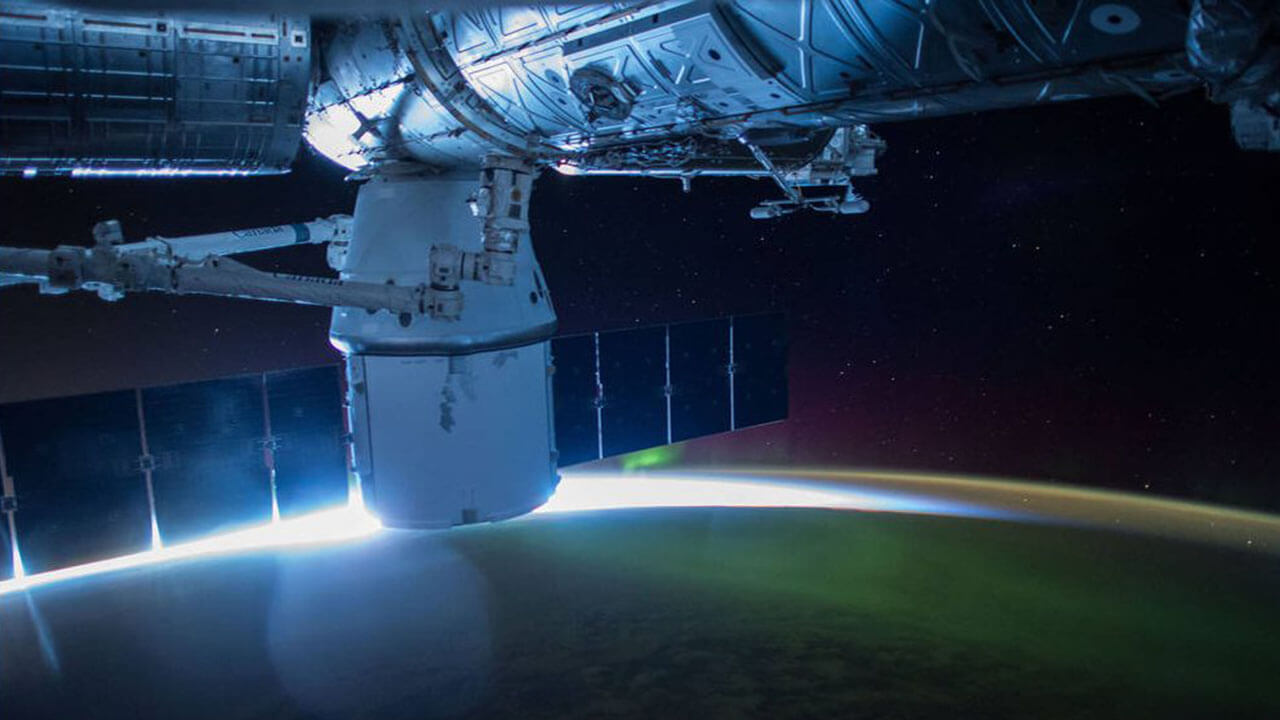 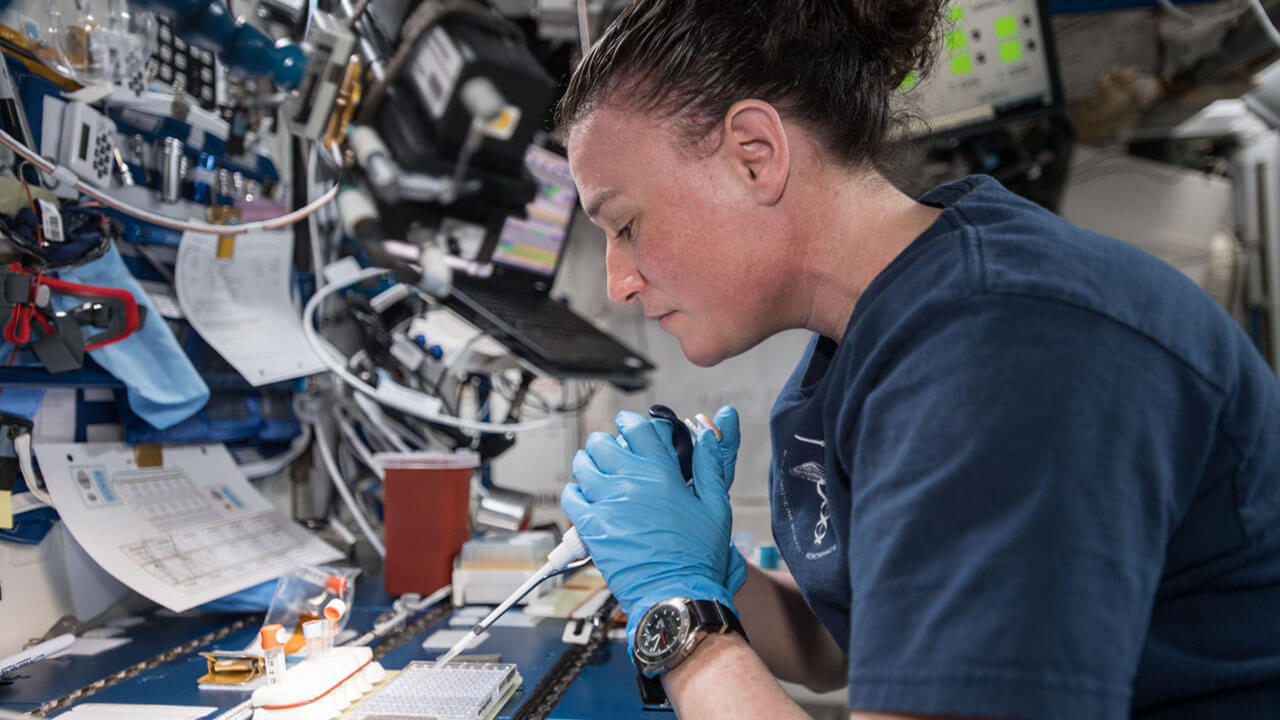