Below highlights some of the ISS National Lab-sponsored investigations included on this mission.

To learn more about ISS National Lab-sponsored investigations that launched on this mission, visit our Northrop Grumman CRS-12 launch page.

Yesterday also marks an important milestone in NASA's Commercial Crew Program with Boeing's successfully completion of a Pad Abort Test for its CST-100 Starliner spacecraft. This test, a critical safety test for the spacecraft's abort system, successfully demonstrated that Starliner's systems would work together properly to carry astronauts away from the launch pad in the unlikely event of an emergency before liftoff. For more information on NASA's Commercial Crew Program, visit www.nasa.gov/commercialcrew. 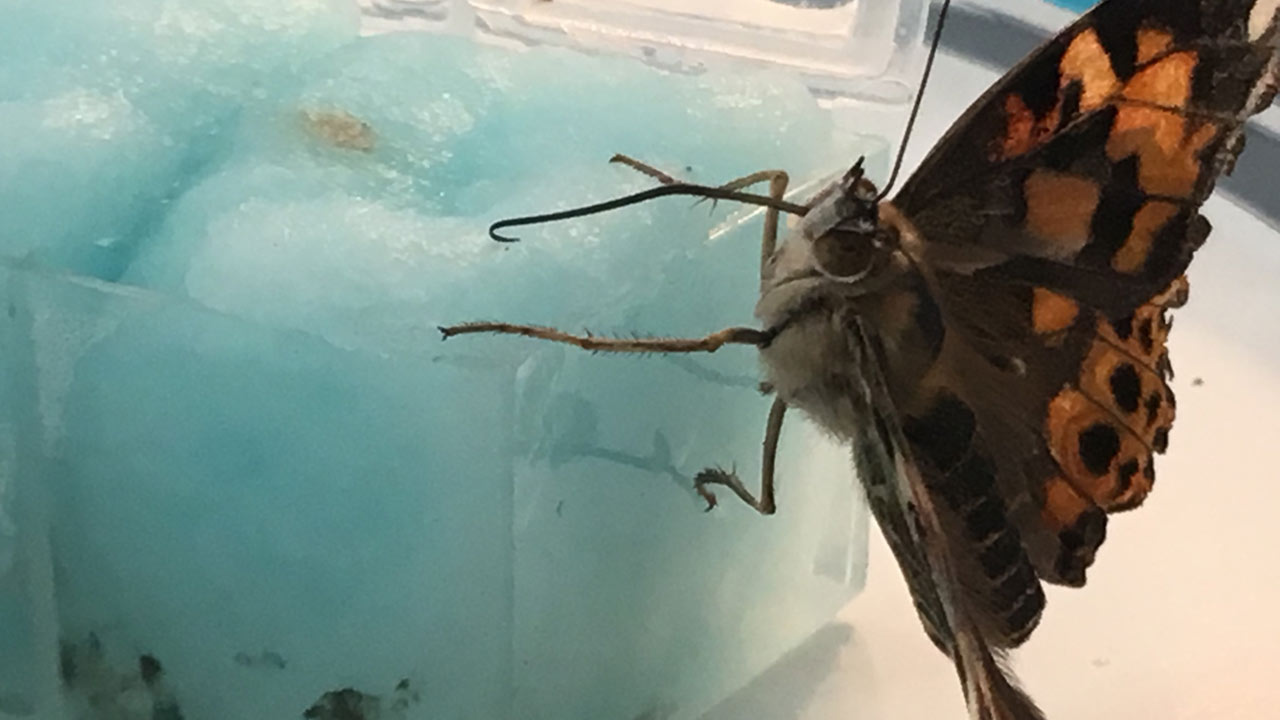