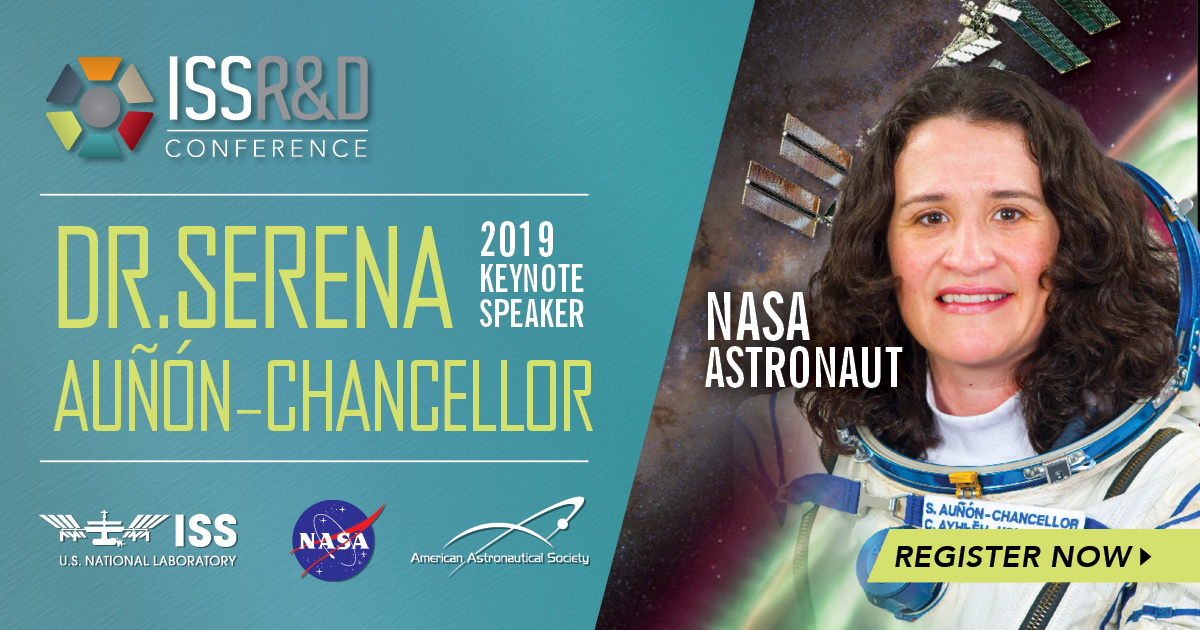 KENNEDY SPACE CENTER (FL), May 28, 2019 – The International Space Station (ISS) Research and Development Conference announced today that NASA astronaut Serena Auñón-Chancellor, M.D., will be a keynote speaker at its 8th annual meeting, July 29 to August 1, 2019 in Atlanta, Georgia. The ISS Research and Development Conference connects commercial companies, academic institutions, and government agencies in order to foster new innovations, breakthroughs, and discoveries onboard humankind’s unique orbiting laboratory. This event is held in coordination with the ISS National Lab, the American Astronautical Society, and NASA.

A medical doctor by training, Auñón-Chancellor recently returned to Earth after spending more than seven months onboard the ISS. During her time on the orbiting laboratory, Auñón-Chancellor and the other crew members conducted hundreds of science experiments that leveraged the space environment to both advance space exploration endeavors and benefit life on Earth. While onboard the station, Auñón-Chancellor provided in-depth overviews of many of the investigations she worked on, educating the public on how microgravity enables scientific inquiry not possible on the ground. Some of the projects highlighted in her videos include an investigation from biotech company Angiex evaluating a novel cancer therapeutic and Parkinson’s disease research from The Michael J. Fox Foundation, both sponsored by the ISS National Lab. Additionally, Auñón-Chancellor was part of the team that installed the new Life Sciences Glovebox, a fully enclosed facility with acrylic windows and glove ports that enables crew members to conduct experiments on the space station in a sealed environment.

During her presentation at the ISS Research and Development Conference, Auñón-Chancellor will describe her experiences living and working onboard the space station and highlight the critical research and development being done on the orbiting laboratory to bring value and knowledge back to Earth.

“While on station, Dr. Auñón-Chancellor was involved in a variety of scientific experiments that will lead to new findings, setting the foundation for future inquiries and discoveries through space-based science,” said ISS National Lab President and Chief Executive Officer Dr. Joseph Vockley. “We look forward to hearing more about her experiences onboard humankind’s greatest technical platform and hope it will spur additional ideas for experimentation to leverage this unique research facility.” 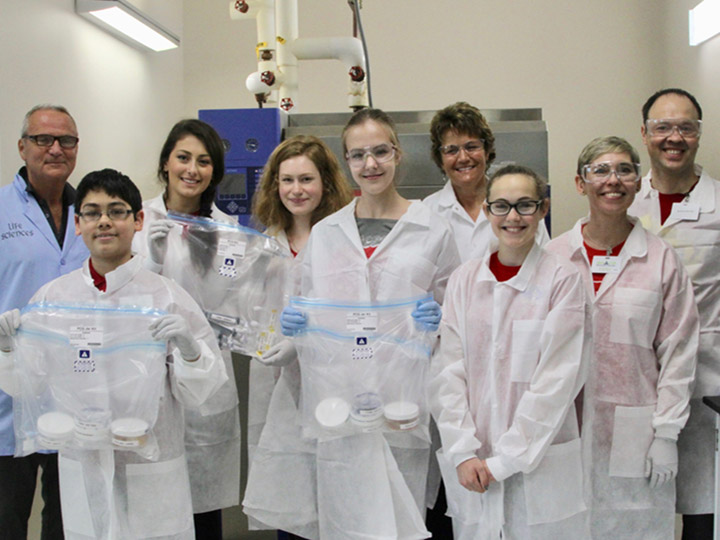 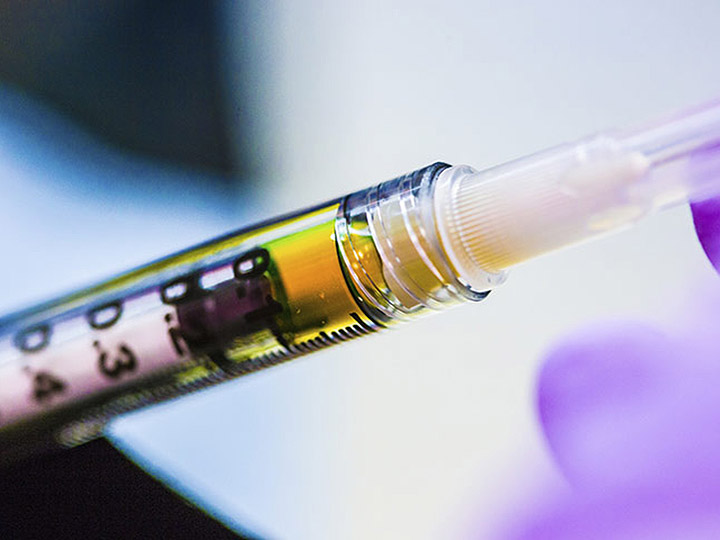