Nanohmics to Test Ultra-Compact Hyperspectral Imager on the ISS

Imagine a compact sensor in low Earth orbit powerful enough to capture the unique spectral signatures of ground objects, yet small enough to hold in your hand. Nanohmics, a leading-edge research and development laboratory based in Austin, TX, is working with researchers at the University of Maryland and the NASA Langley Research Center to fly the world’s smallest spectrograph for demonstration on the International Space Station (ISS). Spectral imaging is used in a variety of applications, including atmospheric and ground environmental studies, precision agriculture, medical and defense applications, and planetary science.

The main objective of Nanohmics’ project is to validate the calibration stability of its prototype spectral imager in space. Accurate calibration is crucial to ensuring the quality and trustworthiness of a sensor’s measurements. Although sensors used in space are calibrated prior to launch, the calibration degrades with time after exposure to the harsh space conditions, especially due to the extreme temperature shifts and ultraviolet radiation.

Nanohmics will gain insight on how to perform accurate recalibrations of its novel spectral imager, which relies on computational spectroscopy and a unique micro-optical chip. Calibration stability during operation of the imager will also be monitored by comparison with data from other, well-established satellite remote sensing platforms such as the system of Land Remote-Sensing Satellites (LANDSAT).

Most existing spectral imaging satellites are large, heavy, and expensive. However, current microscale fabrication techniques enable the design and production of highly compact, low-mass and low-power instruments at greatly reduced costs. Furthermore, miniaturized optical devices can now be integrated with CubeSats for space-based remote sensing in ways not previously possible due to size and mass constraints.

Using these recently available, low-profile and lightweight materials and devices, Nanohmics and the University of Maryland developed a microchip-scale prototype hyperspectral sensor that images over the visible range of the electromagnetic spectrum. Incident light reaching each pixel on the microchip is scattered into wavelength-dependent patterns, and special algorithms are then applied to these patterns to calculate the spectrum. This technique is known as computational spectroscopy. The prototype hyperspectral imager was successfully flown and tested using a quadcopter and is now being prepared for launch to the ISS in 2021.

Viewing Earth’s Limb From the ISS

Several external platforms for hosting remote sensing instruments are available on the ISS. These platforms offer a variety of views toward Earth or space, as well as instrument power and communications back to ground systems for retrieval and analysis of the imaging data. Nanohmics will use the MISSE Flight Facility, which offers unique views of Earth’s “limb”—the visual edge of the Earth as seen from space. The limb is studied by atmospheric scientists and provides insight into the structure of Earth’s atmosphere, the variation of concentrations of trace gases with altitude, and other data used for climate change assessments.

By working with the ISS National Lab to leverage the use of ISS facilities instead of building and launching a free-flying satellite into orbit, Nanohmics will defray the costs of their research. An additional advantage of using the ISS is that the instrument will be returned to Nanohmics for full re-calibration and inspection, which can accelerate design improvements and reduce the company’s time to commercialization.

“Nanohmics is pioneering the use of a compact spectral imager that relies on computational spectroscopy,” said Dr. Etop Esen, commercial innovation manager at the Center for the Advancement of Science in Space (CASIS), manager of the ISS National Lab. “This project will test the prototype sensor’s overall performance and in-orbit calibration stability during operation under real space conditions, and accurate calibration is critical for ensuring measurement accuracy.” 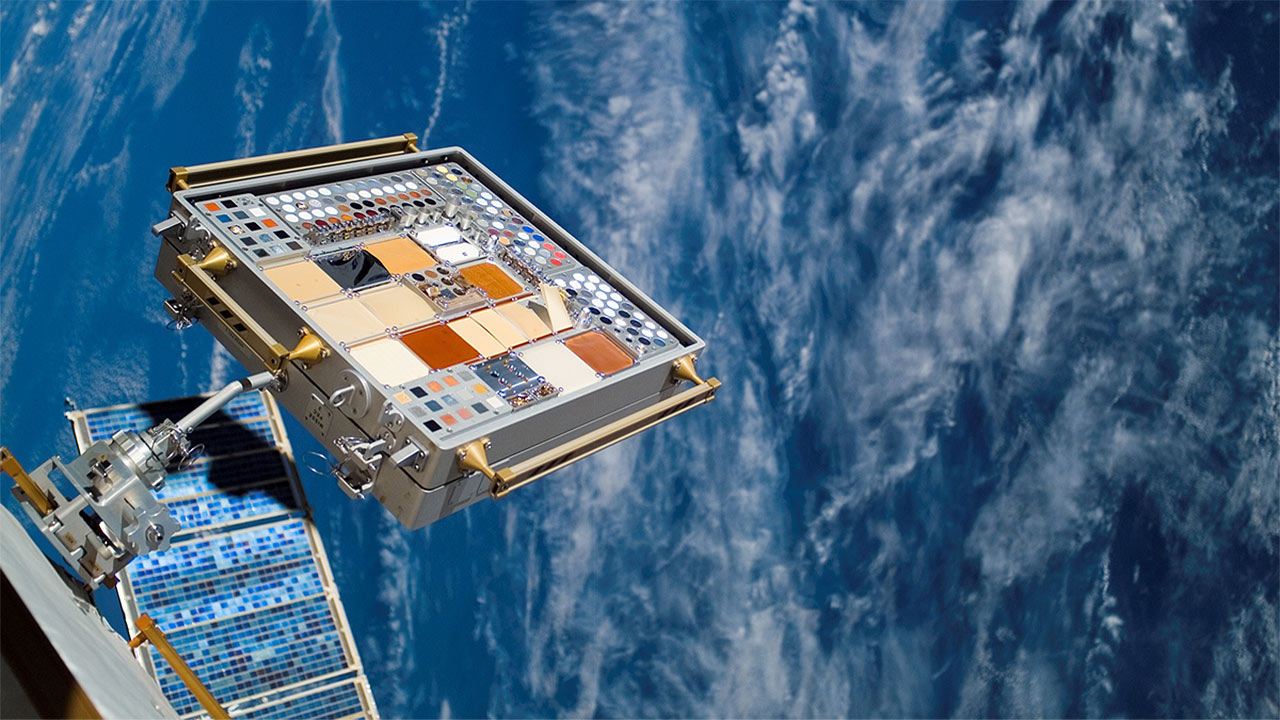