MIT to Use the ISS to Test Smart, Electronic Textiles for Use in Spacesuits and Spacecraft 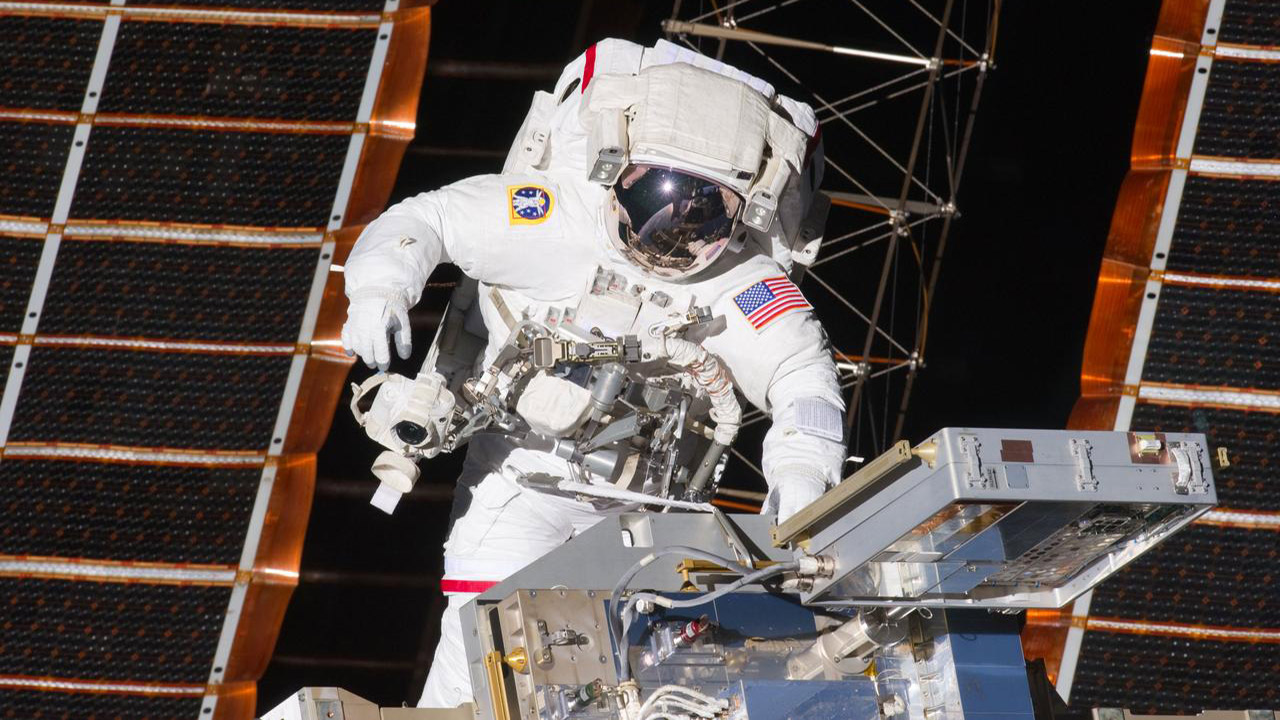 Space can be a dangerous place for astronauts and spacecraft, with harsh conditions and orbital debris that travels at incredibly high speeds. However, imagine a warning system that could be stitched into the fibers of spacesuits or integrated into the exterior of spacecraft that could detect debris impacts and send an early hazard alert. This is the goal of a new study by researchers at the Massachusetts Institute of Technology (MIT). The MIT team will embed sensor fibers into conventional spacesuit materials and expose them to the extreme elements of space outside of the International Space Station (ISS) to evaluate the durability and performance of the fibers.

This investigation was awarded through an ISS U.S. National Laboratory solicitation for flight experiments in the field of advanced materials science and engineering and will use the MISSE Flight Facility, an in-orbit platform from Alpha Space Test and Research Alliance deployed externally onboard the ISS.

The MIT research team developed piezoelectric fibers that act as sensors and can be stitched into conventional textiles. These fibers send an electrical signal in response to mechanical stress such as bending or the impact of orbital debris. The team will stitch their piezoelectric fibers into the fiberglass and Teflon fabrics (called Beta cloth) used for early spacesuits and inflatable space habitats.

From Early Warnings in Space to Wearable Electronics on Earth

Space is filled with debris traveling at hyper velocities—faster than a bullet—particularly in the low Earth orbit in which the ISS operates. While large debris can be tracked, small debris (less than 10 centimeters) travel undetected and could number in the tens of millions, creating a minefield in which astronauts must operate. This is one of the factors that makes spacewalks dangerous.

While space-based applications using such fibers are still under development and would not be available until sometime in the future, textiles with integrated electronics are becoming increasingly common on Earth today. These “smart” textiles are being used to make pieces of clothing that provide valuable information or electronic services to the person wearing them. For example, there are items of clothing that can provide a Bluetooth connection to your phone, monitor your health and vitals, or detect ultraviolet radiation exposure.

The technology developed by the MIT research team could also be applied to wearable smart fabrics on Earth to enable energy harvesting from kinetic energy as people move through their day or to provide insight into the stress and impact experienced by our bodies during work, sports, or exploration.

“The MIT research team is expanding the limits of textile functionality,” said Dr. Ryan Reeves, program director of advanced materials at the Center for the Advancement of Science in Space, manager of the ISS National Lab. “By integrating piezoelectric sensors into conventional fibers, textiles can be made multifunctional, with applications ranging from advanced warning detection in space suits to battery charging workout clothing.” 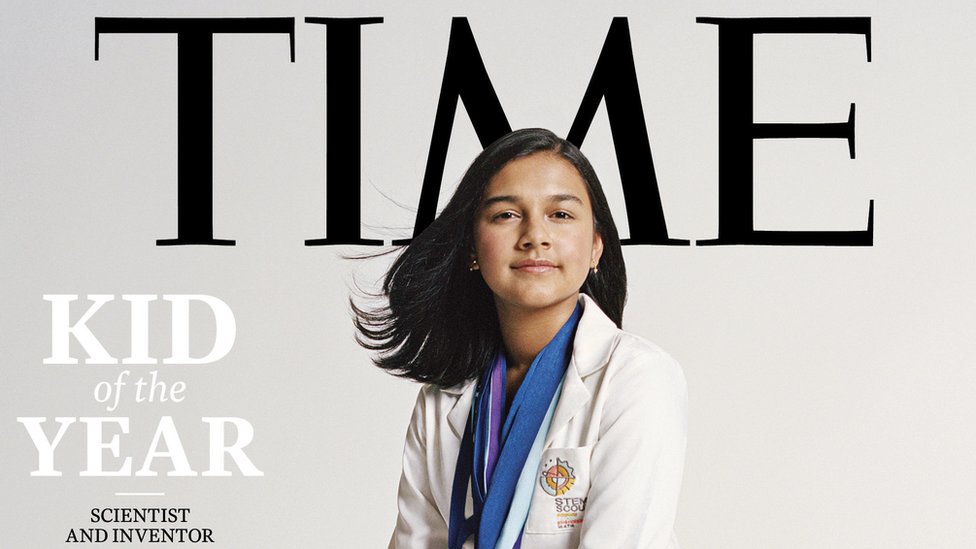