Leveraging the ISS for Valuable Commercial Technology and Materials Research 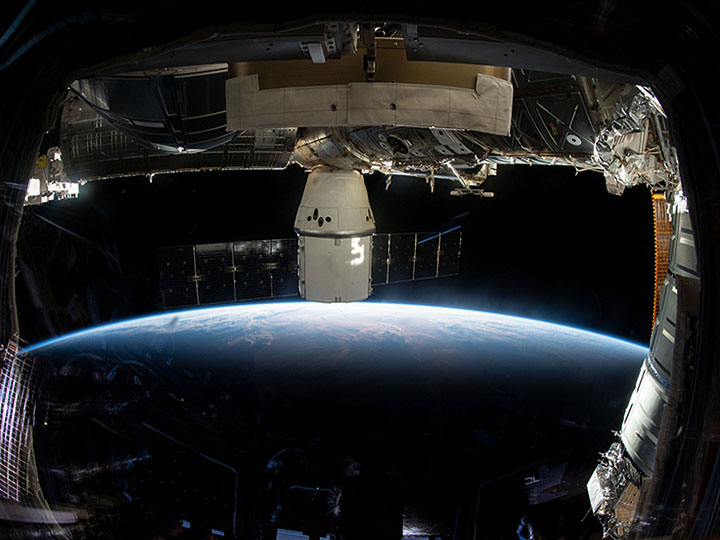 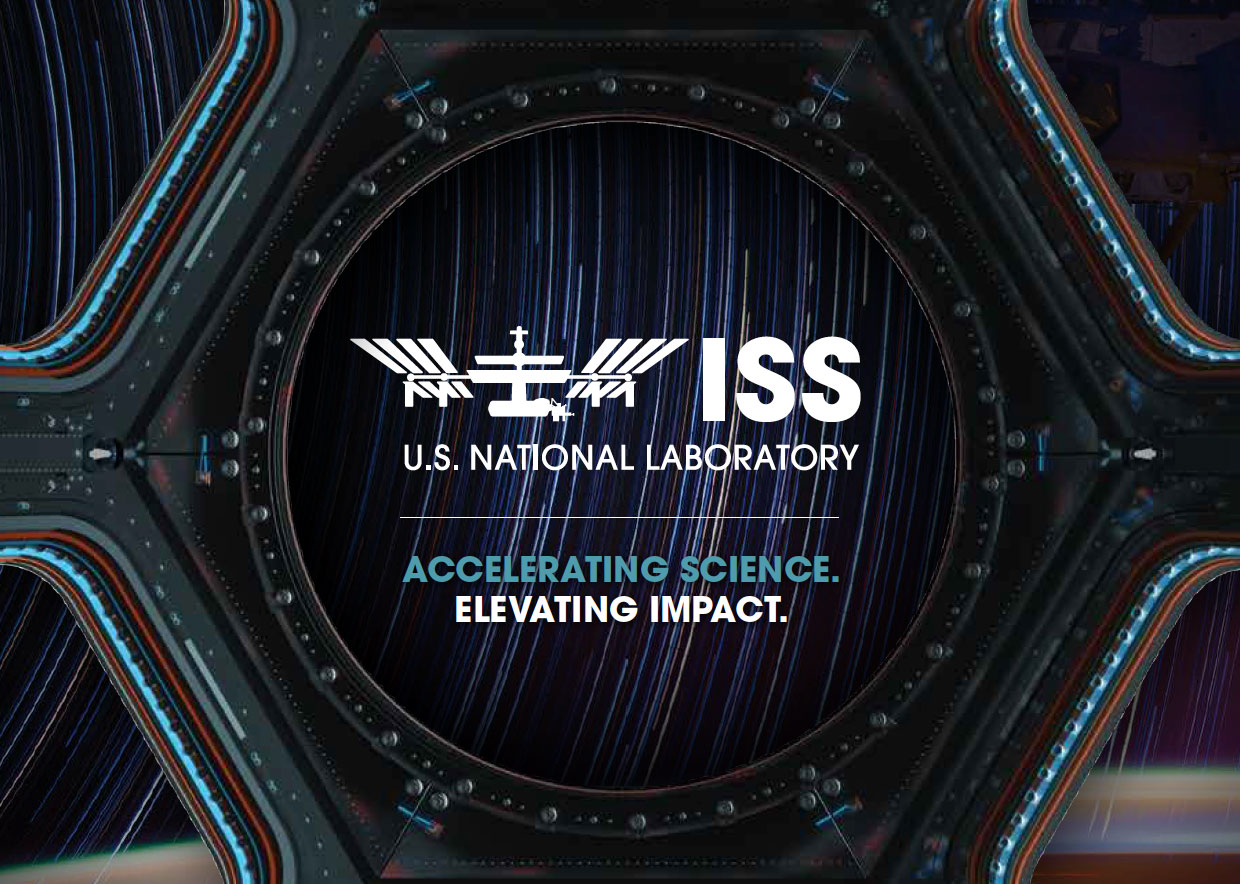