Joint Jeopardy: MIT Researchers Use Space to Solve the Chronic Pain of Osteoarthritis 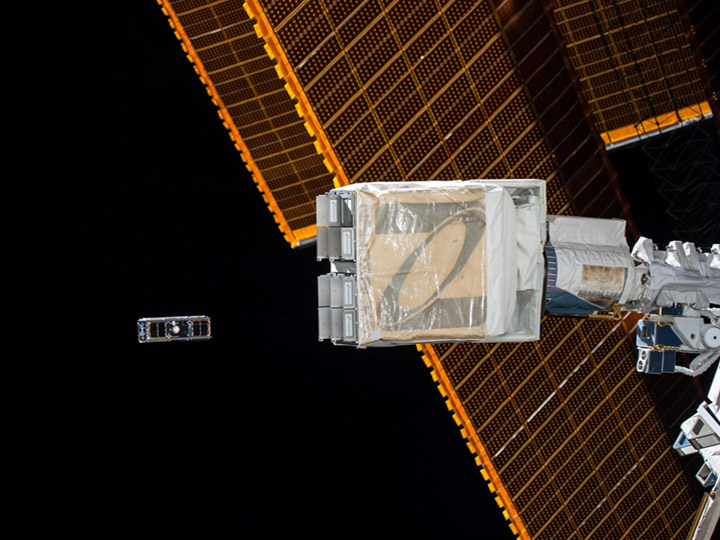