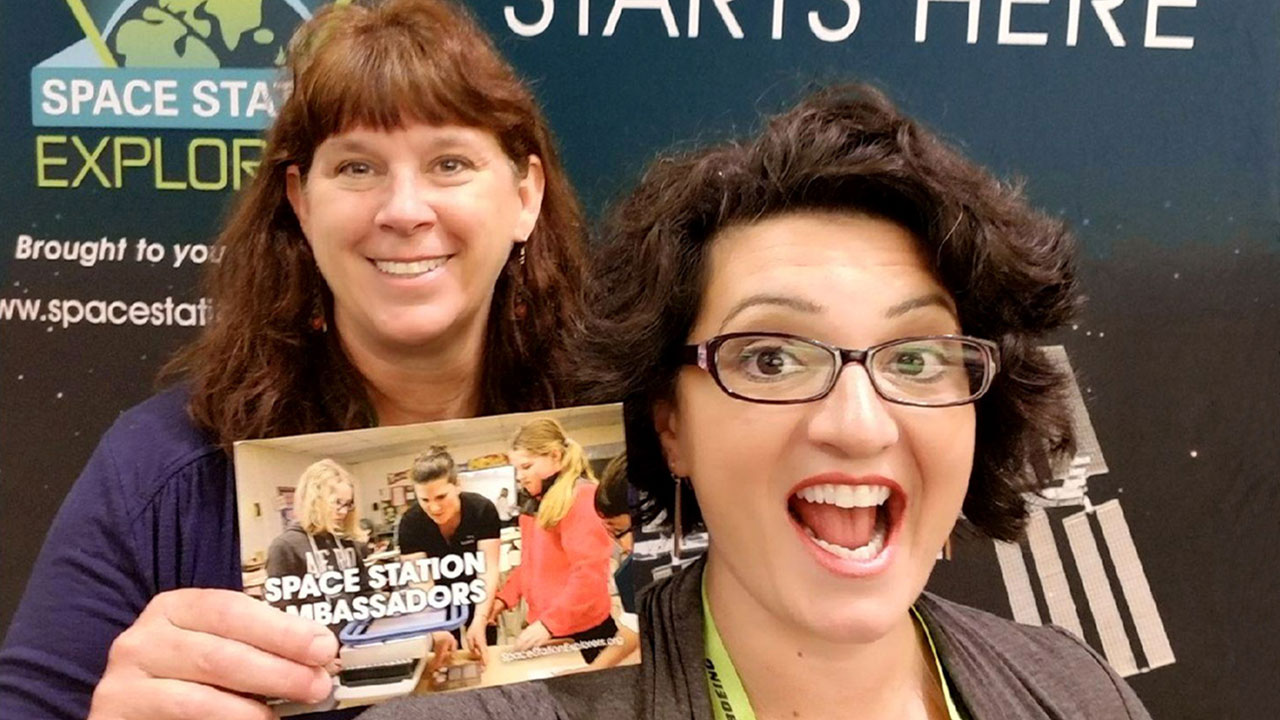 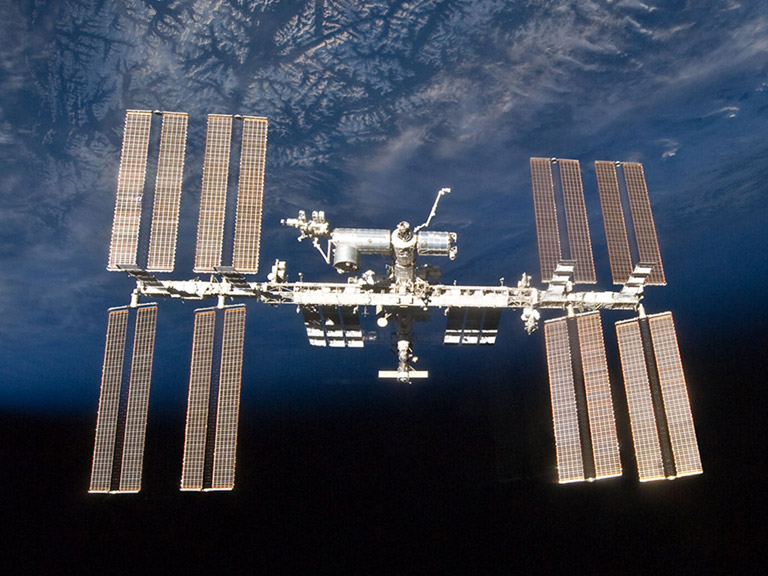 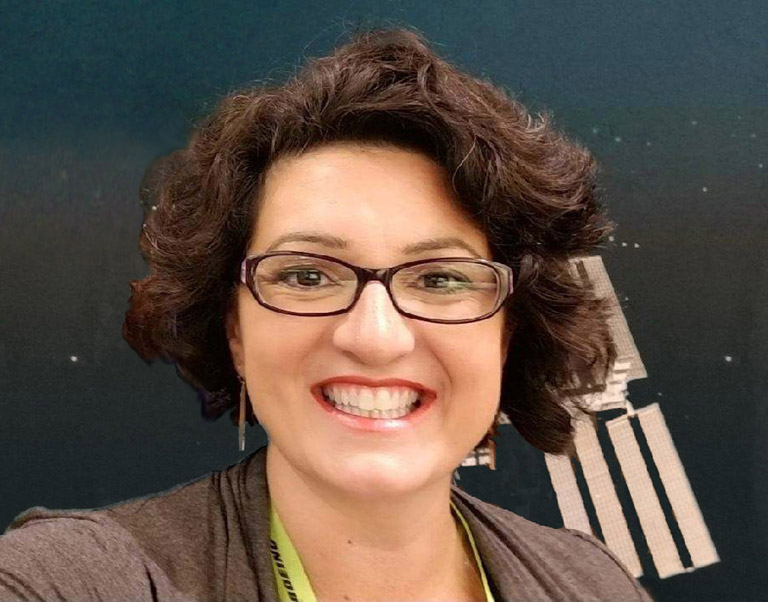 Nicole Sealey is an educator at Bok Academy in Lake Wales, Florida. She has been teaching for 12 years and she has won several regional awards for excellence in education. As a Space Station Ambassador, she has helped other teachers bring ISS activities into their classrooms. She is very involved in her community, and she creates opportunities for her students to get involved too.

A few months ago, Ms. Sealey helped Florida maintain its continuous participation in the Zero Robotics competition when it looked like Florida students might have to miss a year of the program. She trained at MIT to act as Florida’s interim State Coordinator for Zero Robotics. She also led her school’s team for the fourth year in a row.

Ms. Sealey is a passionate, creative, and community-minded educator who is really making a difference through educational programs that use the ISS National Lab. Congratulations on receiving the CASIS Space Station Explorer Exceptional Educator Award! 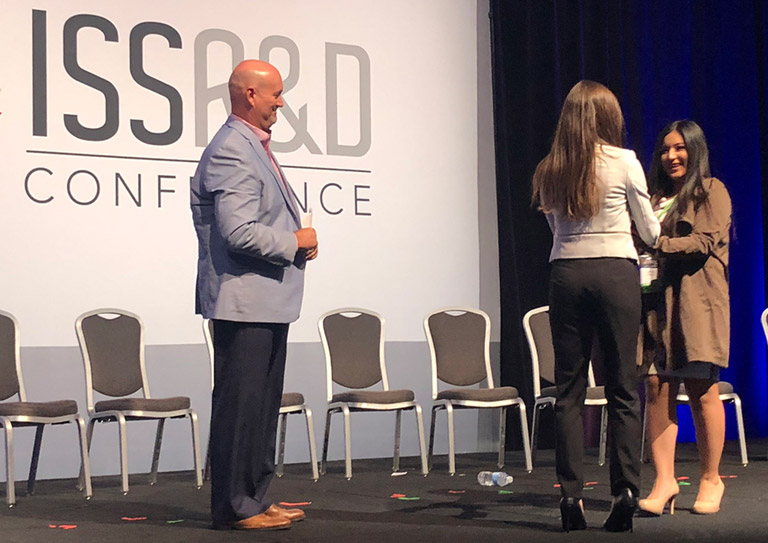 Julissa Herrera is a recent high school graduate who is currently attending Evergreen Community College in San Jose. At one time, she was at risk of dropping out of high school. While in an intervention program, she participated in Quest for Space, a Space Station Explorers partner program. In her role as a mechanical engineer, she discovered new interests and learned new skills. Just as important, she became part of a team and realized that she had a lot to contribute.

Now she is shaping her own path forward, attending college and continuing to build skills and confidence. Julissa’s motivation is inspiring, and she inspires other students to seek out new challenges through programs that use the ISS National Lab. Congratulations on receiving the CASIS Space Station Explorer Exceptional Student Award! 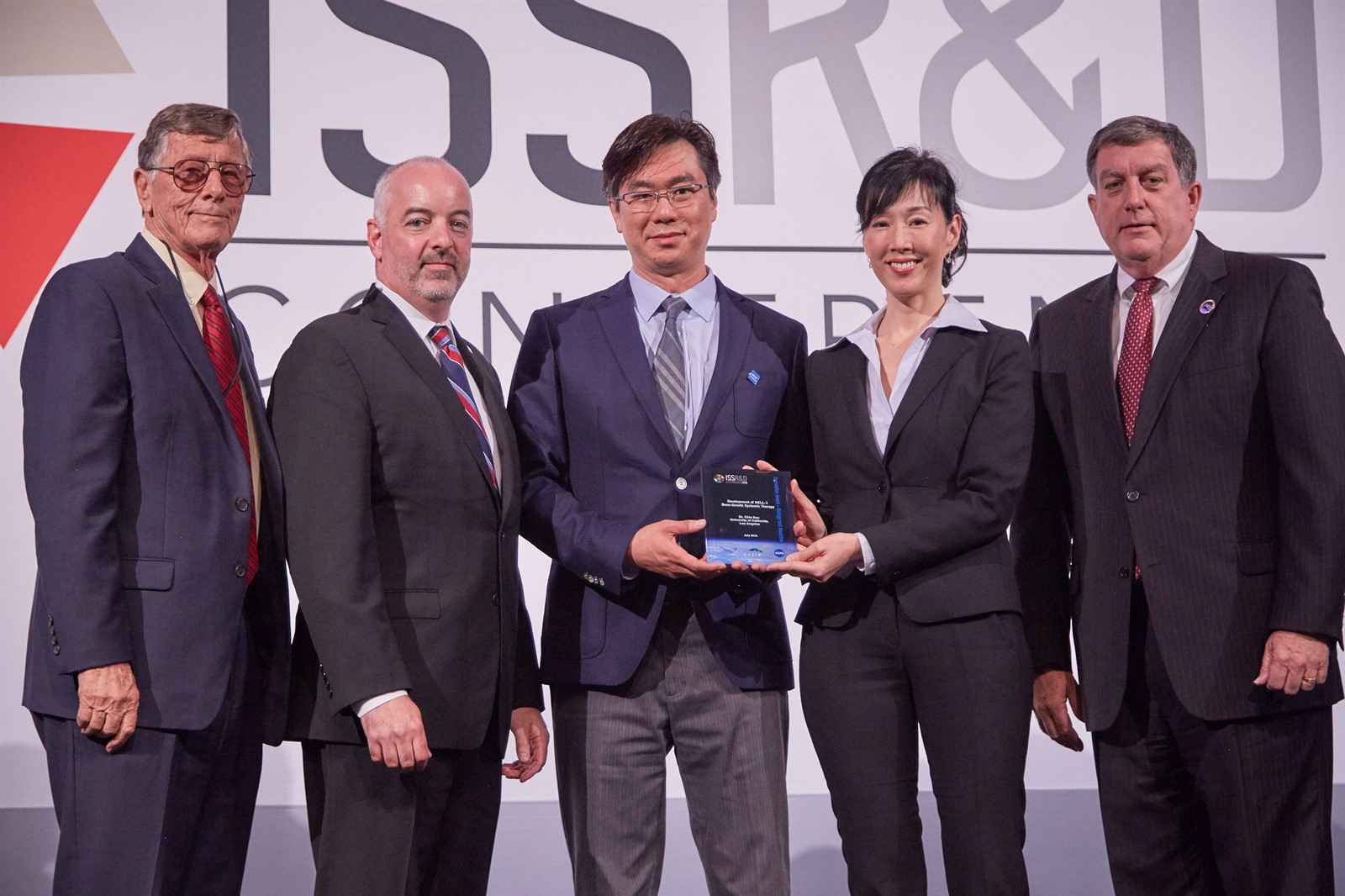 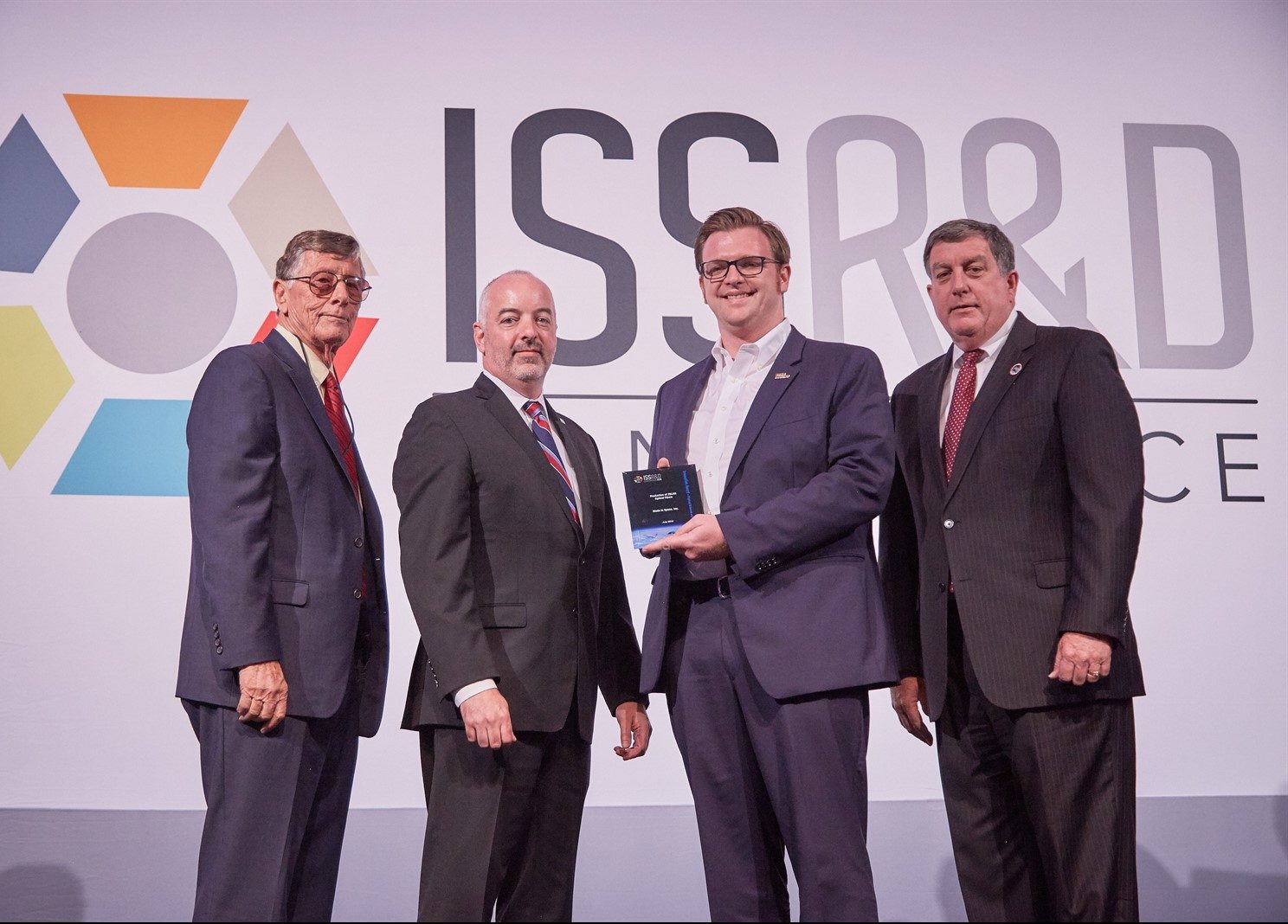