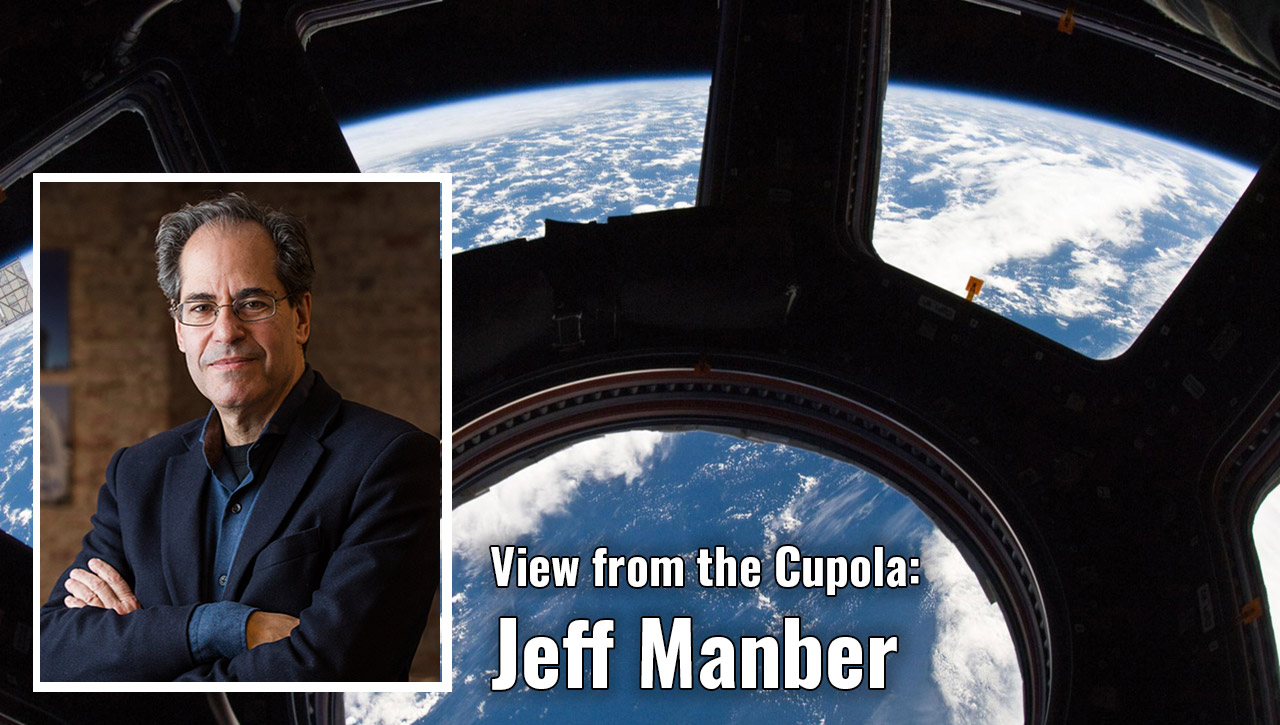 NanoRacks is proud to be featured in this issue of Upward, which explores the International Space Station (ISS) as a launch platform. Whether on station or above, we and other innovators are helping fuel the CubeSat revolution by offering rideshare alternatives and faster launch timetables. Thanks to new business models for launching rockets and to computing advances that have fueled smallsat development, the barriers to enter space have lowered, giving more people affordable access to space.

In December, NanoRacks had 14 satellites launch above the altitude of the ISS using an ISS Commercial Resupply Vehicle. We became the first company to launch above station in November 2016, and these latest missions validate our vision to repurpose in space vehicles while demonstrating the capacity of the space station program.

Moreover, we are entering an exciting era in space defined by a new philosophy: Not everything we use in space must be made on Earth. As part of NASA’s Next Space Technologies for Exploration Partnerships (NextSTEP) Phase II program, NanoRacks recently concluded the Ixion Initiative study, a five-month commercial habitat feasibility analysis showing that we can repurpose the second-stage of an Atlas V in space—even unmanned—using robot technology already used on Mars today.

With our partner MDA, a Maxar Technologies company (formerly MacDonald, Dettwiler and Associates, Ltd.), we demonstrated four different habitat configurations, from very simple to much more complex with showers and toilets, using the upper stage of a rocket. This is tremendously exciting; with minimal launch and repurposing costs, we have shown the technical feasibility of a low Earth orbit deep space gateway.

With advances in artificial intelligence, robotics, software, and electronics, the materials and hardware used in space will increasingly be repurposed there, whether they’re satellites, second stages of launch vehicles, or discarded hardware.

Targeting the 2024 timeframe, we can integrate two or three second stages to build a commercial platform capable of performing in-space manufacturing, conducting astronaut training, or serving as a testbed for deep space missions. We envision the ISS playing a critical role, with space station crew helping to re-outfit a new commercial module after it docks unmanned at the space station.

The NextSTEP feasibility study is one of many milestones NanoRacks is celebrating. Our progress building the world’s first commercial airlock in space received an infusion of funding led by Space Angels, the leading source for capital for early-stage space ventures. As manufacturing ramps up, Space Angels’ investment is key for maintaining the schedule and NanoRacks’ increased level of quality assurance. We thank Space Angels for leading our bridge round—they have emerged as a much-needed international coalition of sophisticated investors focused on commercial space. We are on schedule to launch the airlock in late 2019 and anticipate signing our first commercial contracts shortly thereafter. We are also exploring a second, or Series B, funding round with Space Angels this year.

All these activities build on our vision of the future—an ecosystem where launches are plentiful, the in-space destination is king, and commercial habitats and space stations populate our solar system with customers from every sector of our society. We are thankful to NASA, the Center for the Advancement of Science in Space (CASIS), and the American taxpayer for their commitment to low Earth orbit. We are actively looking for ways to leverage that commitment to deliver more value to people on Earth, and collaboration is critical. I continue to be inspired by the maturing public-private partnerships evident every day as we journey closer to the prize: a self-sustaining and vibrant new space economy. 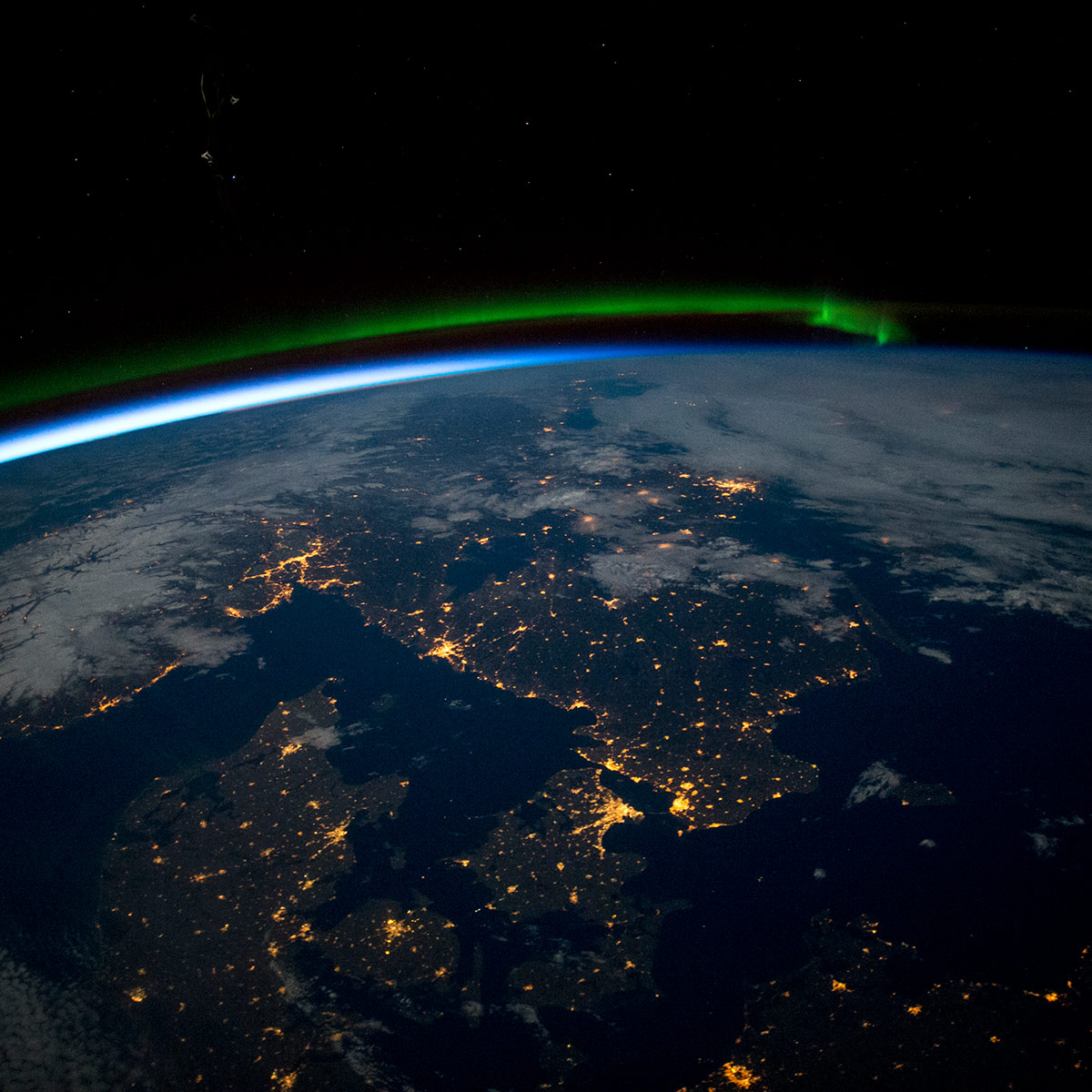 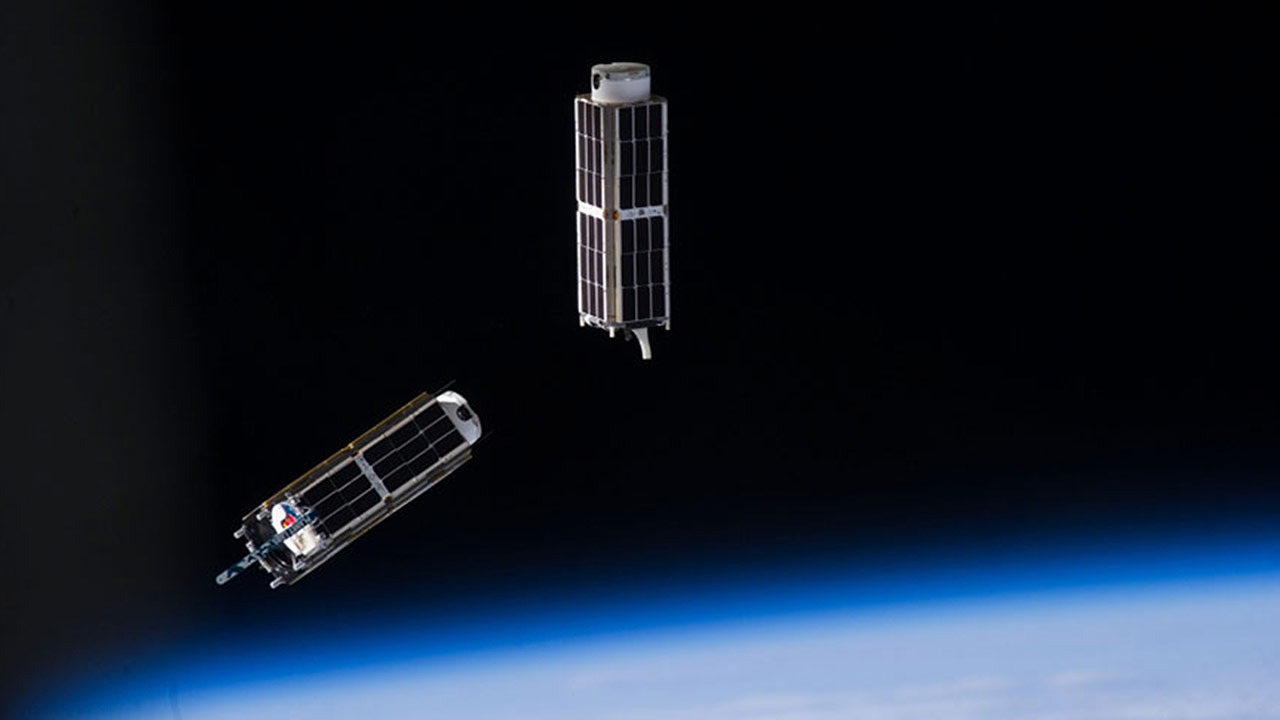