KENNEDY SPACE CENTER, FL. (February 15, 2017) –The SpaceX Falcon 9 vehicle is slated to launch its 10th cargo resupply mission (CRS-10) to the International Space Station (ISS) no earlier than February 18, 2017 from Kennedy Space Center Launch Pad 39A, with its Dragon spacecraft carrying more than 35 separate ISS U.S. National Laboratory sponsored investigations. These investigations will be conducted both onboard the ISS and outside of the space station over the coming months.

The ISS U.S. National Laboratory is chartered to facilitate microgravity research with the potential to generate benefits to life on Earth. The Center for the Advancement of Science in Space (the ISS National Lab) is leading the effort with NASA, industry and academia to manage and promote its utilization to the fullest extent possible. The major ISS National Lab sponsored investigations flying on SpaceX CRS-10 are as follows:

Microgravity effects such as reduced sedimentation, minimal convection currents and reduced molecular diffusion rates, may provide insights for bio-pharmaceutical research. With this experiment, Merck Research Labs seeks to understand the impact of the microgravity environment on the structure, delivery method and purification of KEYTRUDA (pembrolizumab) Merck’s anti-PD-1 therapy. KEYTRUDA is a humanized monoclonal antibody that works by increasing the ability of the body’s immune system to help detect and fight tumor cells. Data from this experiment will provide insights on the future of drug delivery, product development and manufacturing. KEYTRUDA is being evaluated in over 30 tumor types in more than 400 clinical trials, at least half of which combine KEYTRUDA with other cancer treatments. Merck has been working with the ISS National Lab since 2012.

Currently, there is no safe, reliable, and effective method to rapidly grow some types of human stem cells on Earth for use in the treatment of disease. This investigation will utilize the microgravity environment for cultivation of clinical-grade stem cells for therapeutic applications in humans. Results of this investigation will support clinical trials to evaluate the safety and efficacy of microgravity-expanded stem cells and will support subsequent studies for large-scale expansion of clinical-grade stem cells for the treatment of patients who have suffered a stroke.

This project seeks to test the hypothesis that the improved quality of microgravity-grown biological crystals (proteins) is the result of the physical environment that exists in a buoyancy free, diffusion-dominated solution—specifically that: 1) slower crystal growth rates may be due to slower protein transport to the growing crystal surface, and 2) predilection of growing crystals to incorporate protein monomers versus higher protein aggregates is due to differences in transport rates. Improved understanding of fluid dynamics and reaction kinetics in microgravity will improve mathematical models of protein crystal growth that will promote utilization of the ISS for drug discovery.

This external platform experiment will test a charge injection device (CID) in the harsh environment of space. The charge injection device was originally developed for use in semiconductor memory chips nearly 50 years ago, but the technology has advanced and now has application as a sensor for both Earth and space. A CID sensor can be used in astronomy experiments to directly image exoplanets (planets outside our solar system) and the distant stars they orbit. Directly imaging exoplanets is extremely difficult because the light reflected from the planets may be billions of times dimmer than the stars they orbit, and the light from the star saturates the image. Additional uses of the CID may also include Earth observation applications for environmental and defense monitoring, such as imaging faint objects on the surface of the Earth in or near a bright city or on the surface of the ocean glinting sunlight. If proven successful, this sensor will offer a novel approach to differentiating objects in high-and-low contrast image collection scalable to large aperture space telescopes, airborne and undersea search and rescue, and NASA exploration.

This investigation seeks to validate the hypothesis that growth rate dispersion could be an indicator of protein crystal quality that can be manipulated in microgravity to improve crystal formation. Growth rate dispersion is a phenomenon encountered in crystallization in which seemingly identical crystals, produced from the same conditions, grow at different rates. It has been argued that protein crystal growth in microgravity may improve the quality of the crystals compared to those grown on Earth because the rate of crystal formation on the ground is more variable than that in microgravity. Protein crystal growth is a foundational element of R&D on the ISS for drug discovery, drug formulation, drug delivery, and disease modeling.

This investigation will explore the ability of computational algorithms to predict mutations in the genes of pathogenic bacteria grown in microgravity. Many species of bacteria have evolved resistance to one or more of the antibiotics used to treat common infections. Some of these bacteria, like methicillin-resistant Staphylococcus aureus (MRSA), may develop resistance to multiple antibiotics that make infections by them difficult to eradicate, especially in hospitals and nursing homes. This proof-of-concept experiment will provide data that can be applied to future predictive models for the evolution of antibiotic-resistant pathogens, which will be of significant value to antibiotic drug development.

This project is part of a broader effort to understand the effects of spaceflight on tissue healing. Previous studies suggest that microgravity impairs the wound healing process, and microgravity has been shown to have negative effects on skin health in astronauts. This project seeks to identify the molecular foundations of cutaneous (skin) wound healing that are vulnerable to spaceflight-induced stress, potentially revealing biologically relevant pathways for the next generation of wound healing therapies. Ultimately, this could provide a new treatment approach for the more than 30% of the patient population that do not respond to current therapeutic options for chronic non-healing wounds. This project will also mark the first time a comprehensive systems biology approach has been used to understand the impact of spaceflight on wound healing.

In addition to the payloads mentioned above, two private companies who operate commercial facilities via Space Act Agreements with NASA are enabling multiple commercial and educational payloads under the ISS National Lab flight manifest. NanoRacks, LLC, which manages the educational organization DreamUp, has developed commercial payloads leveraging facilities both inside and outside of the station and has partnered with the Student Spaceflight Experiments Program (which is also sponsored by the ISS National Lab) to launch 21 separate MixStix experiments from 21 separate student groups across the country, engaging more than 13,000 total students with projects selected from among 2,860 total proposals received.

Space Tango operates the TangoLab facility on the ISS, and SpaceX CRS-10 represents the first opportunity for researchers to leverage this new hardware facility. This launch will bring a diverse set of payloads to the ISS National Lab, from plant biology investigations to cell culture design and student-led experiments. One student experiment, from Craft Academy in conjunction with Morehead State University, will use and evaluate rat aorta smooth muscle cells to test theories about muscle contraction in the absence of gravity.

The following researchers will be for media available for media interviews: 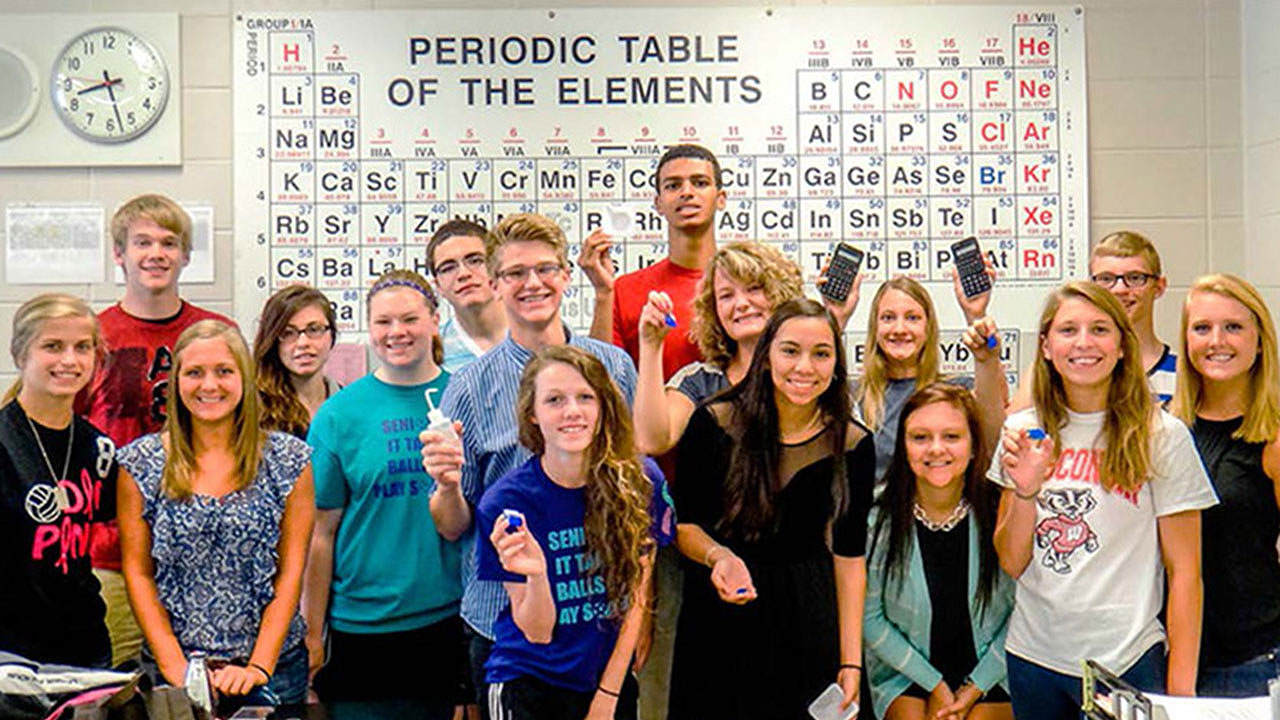