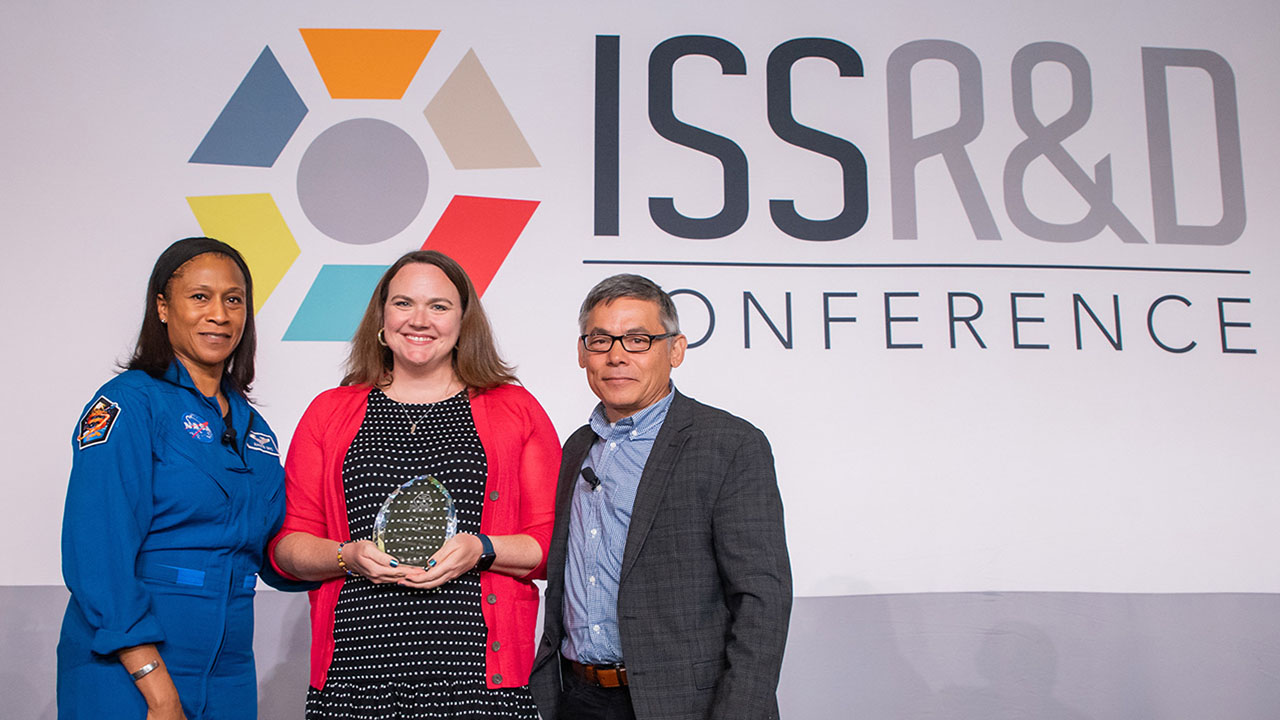 In January of 2022, Space Station Explorers lost a friend and partner with the unexpected passing of Magnitude.io co-founder Tony So. Tony also served as the president and executive director of Summer.org and the co-founder and product technologist for Xtronx. Tony’s devotion to excellence in education leaves a lasting legacy through all the organizations he was involved with.

Ted Tagami, Magnitude.io co-founder and friend of Tony, said, “The space and education communities lost an amazing teacher that knew how to meet the learner where they were and knew how to provide just the right level of encouragement. Tony’s algorithm for life was his joie de vivre, determination, and helpful spirit. Anyone who had the opportunity to spend time with him knew that he lived in the pursuit of happiness and wished others the same. Tony’s sense of curiosity, wonder, and excitement were infectious.” 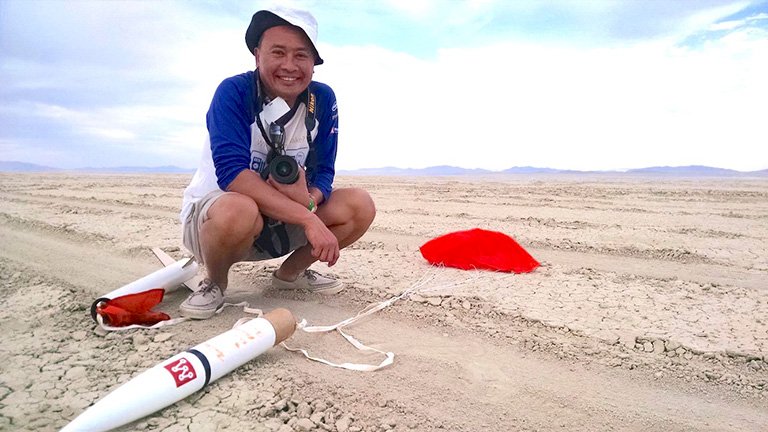 When Tony passed away, his wife, Christine So, asked that instead of sending flowers, donations be made to the Center for Advancement of Science in Space, Inc. (CASIS), manager of the International Space Station (ISS) National Laboratory. Honored by this request and in awe of the value Tony placed on CASIS, the ISS National Lab Education Team decided to honor his legacy through an award in his name. The Tony So Excellence in Education Award represents Tony’s devotion to education and his humble persona. When selecting the recipient of this award, we examined the traits that Tony personified and looked for an educator who also embodied those traits. Lauren Parker, a seventh- and eighth-grade science teacher at Fort Worth Academy in Fort Worth, Texas, soon rose to the top.

Parker’s extensive experience is only eclipsed by her enthusiasm. She has participated in numerous professional development opportunities such as Texas Space Grant Consortium’s Liftoff, NASA’s Professional Development Collaborative, Space Academy, and Advanced Space Academy for Educators. She also serves as a member of NASA Space Center Houston’s Space Education Educator Crew, is a Jet Propulsion Laboratory Solar System Ambassador, and served as a Fulbright Scholar in Japan as part of the Fulbright Teacher Exchanges program.

As a principal investigator for Magnitude.io’s ExoLab experiment, Parker has participated in five out of the last nine missions and recently wrapped up ground trials to participate in ExoLab 10. In this mission, students experiment with a combination of soil types, growing mediums, and simulated regolith to determine which combination will result in the optimal growth of alfalfa plants. As a principal investigator, Parker, along with her students, provide valuable research, data, and insight that contribute to citizen science that will be useful as humankind continues in its efforts to be a space-faring species. 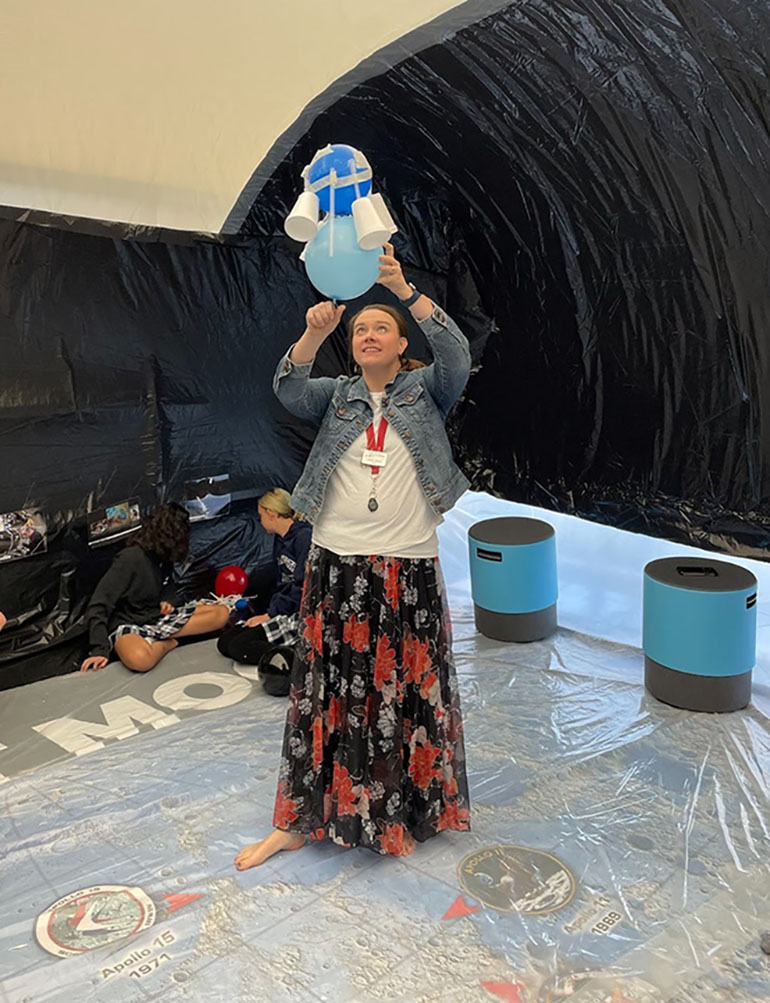 Parker has been recognized in her district as a Molly Stinson-West Distinguished Alumni Award winner—and with good reason, as Parker has used her creativity in facilitating Fort Worth Academy’s annual “Space Week.” During this yearly event, she and her students create a massive inflatable space station that students can enter and study while they contemplate the constraints of living and working in space. Additionally, Parker facilitated an in-flight education downlink with the ISS, which is the culminating event of a year-long program to promote awareness of careers in space and other science, technology, engineering, and mathematics fields. It is Parker’s passion, persistence, and kindness that caused her to stand out among applicants.

When asked what this award means to her, Parker said, “I am beyond honored to be the first recipient of this award named for a man with contagious curiosity and enthusiasm. It was a privilege to work with Tony on ExoLab missions. He is greatly missed, but I am better for having known him and his passion for inspiring students. I strive to continue his legacy with my students and colleagues.”

In addition to the award that has been created in his name, Magnitude.io started the “So Fun Scholarship,” which will award $500 scholarships to three students, one in each age category: ages 13-15, ages 16-18, and ages 19-21. To apply, students are asked to write a proposal about something they wish to explore, invent, or protect. Tony, whose middle name was literally “Fun,” will continue to be honored and remembered through these awards that will bring recognition and opportunity to students and educators for years to come. 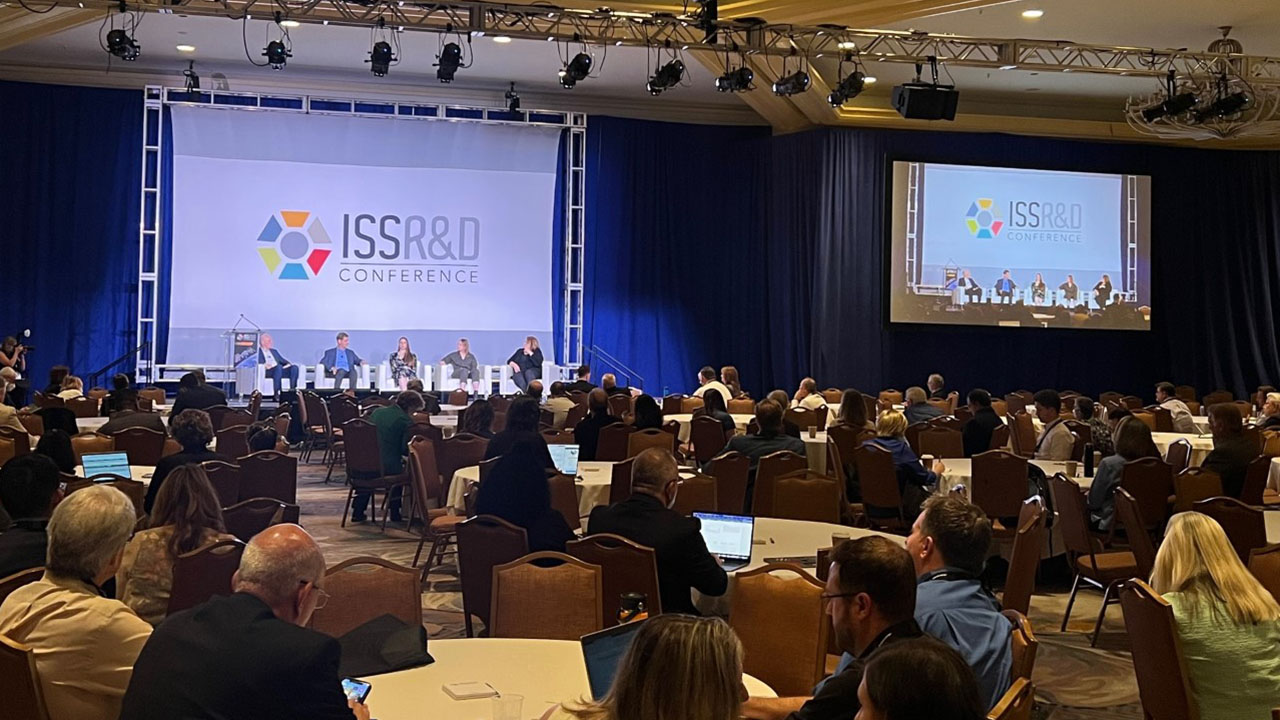 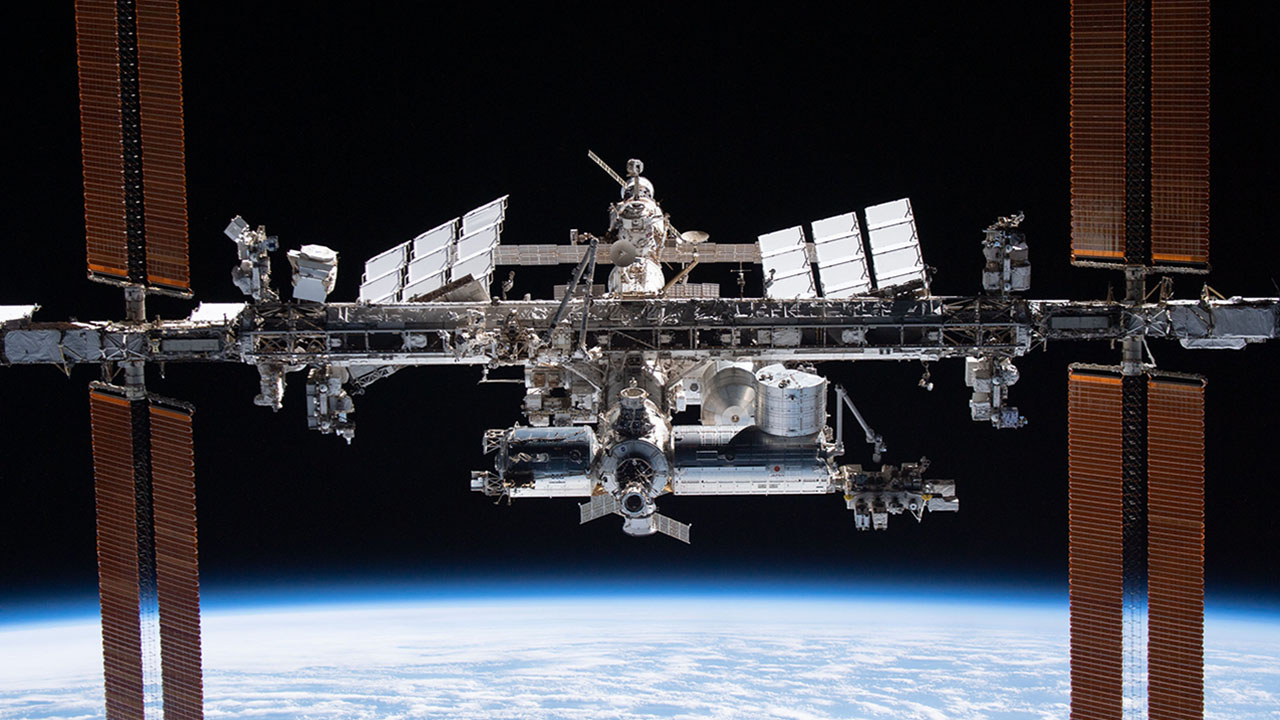