Three Years of 3D Printing on the Space Station 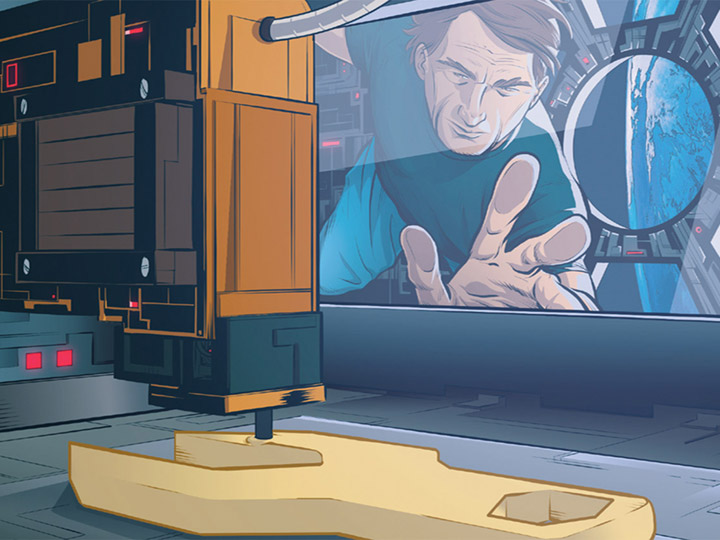 Saturday marked the three-year anniversary of the launch of the Additive Manufacturing Facility (AMF) as a permanent “machine shop” on the International Space Station (ISS). The AMF, owned and operated by commercial service provider Made In Space, provides in-orbit fabrication services and has produced more than 115 tools and other objects during its time on the ISS.

Preceding the AMF, the first prototype 3D printer from Made In Space installed on the ISS in 2014 printed the first object ever manufactured in space, demonstrating successful in-orbit fabrication. Made In Space is currently developing a new facility—the Commercial Polymer Recycling System (CPRS)—expected to launch to the ISS later this year, which aims to demonstrate plastic recycling capabilities in microgravity. Together, the AMF and CPRS will provide a regenerative materials cycle that enables used broken parts and excess packaging to be turned into new parts and tools.

Learn more about the AMF in this blog post from Made In Space, in the Upward feature article “The New Gold Rush: 3D Printing in Micro-G,” and in the video below. 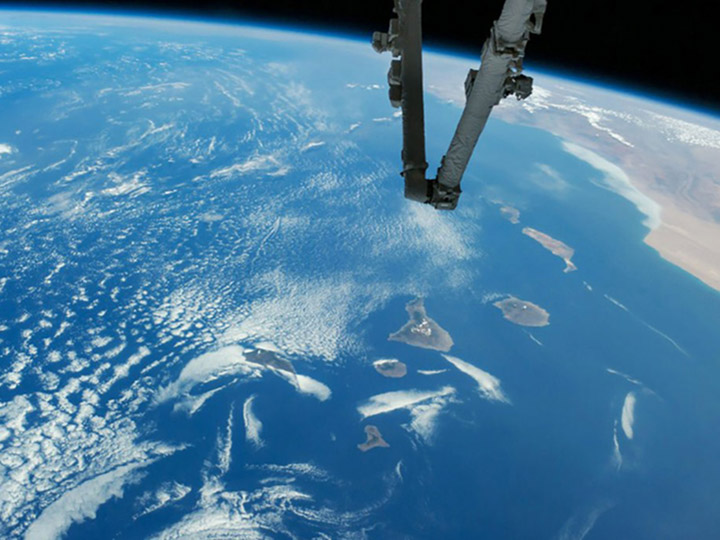