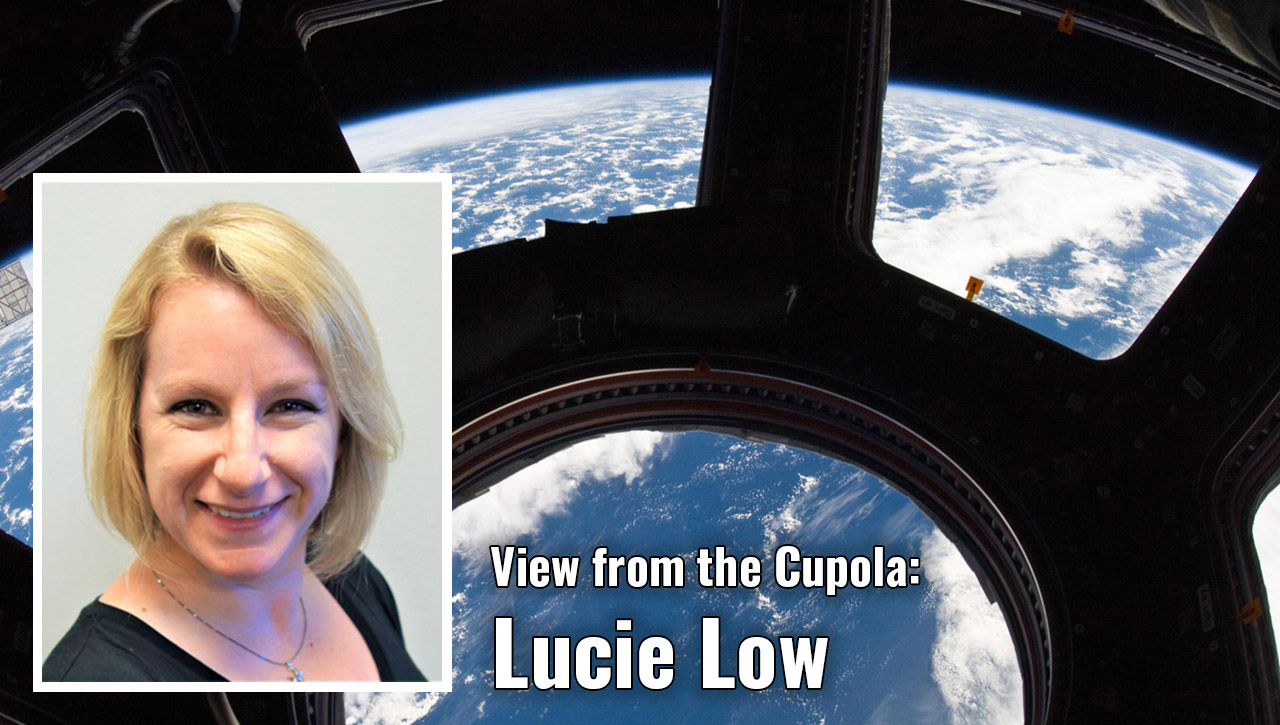 The opportunity to do biomedical research on the International Space Station (ISS) is so far outside the realm of possibility for most researchers in the life sciences that it doesn’t even appear on their radar. The fact that there are actually biomedical research capabilities on the space station—and part of a U.S. National Laboratory at that—is extremely exciting! And, increasingly, the availability of the extreme and unique environment on the ISS National Lab offers researchers remarkable opportunities to ask scientific questions that are difficult or impossible to answer on Earth. The resulting outcomes could potentially have transformative impact on how we understand molecules, cells, and whole organisms both in space and on Earth.

This special issue of Upward will revisit some of the most groundbreaking life sciences research that has been done on the ISS National Lab over the past few years, with articles highlighting work focused on how heart and bone cells react to microgravity, how studying crystallization of antibodies could affect drug manufacturing, and how model organisms such as worms and rodents can inform Earth-based research.

While the benefits of space-based research are plentiful, the mechanics of research in microgravity are an ongoing and evolving process, and this kind of research is intrinsically more complicated than terrestrial lab-based work. For example, in the standard laboratory, the Petri dishes won’t float away if you neglect to stick them down! From an experimental design aspect, how can your system be designed so it’s robust enough to survive sitting on a launch pad for a variable amount of time before being subject to the rigorous physical and gravitational experience of launch and later splashdown upon return? How will you keep your tissues alive and healthy for the duration of the experiment? How will the ISS crew (your lab technicians) perform the needed experimental interventions, or will the system be automated? And what are your contingency plans for the unexpected events that inevitably occur with spaceflight research (such as launch delays, hardware glitches, or technical mishaps) when these events throw a wrench in your carefully planned experiments? When working in an environment where even basic techniques such as pipetting and mixing of reagents are inherently more involved and complex, the detailed planning for every eventuality has to be considered in ways that would never cross your mind ordinarily, and with preparation to anticipate any and every possible thing that could go wrong.

For these reasons, science research in orbit can be exponentially more difficult to plan and conduct than standard laboratory work. Luckily, the ISS National Lab and their Implementation Partners are experts in advising researchers on how to translate their bench-side ideas into fully flight-ready payloads that will yield insight into a wide range of biological aspects. For the National Center for Advancing Translational Sciences (NCATS, at the National Institutes of Health), partnering with the ISS National Lab has made our Tissue Chips in Space program possible. Our researchers have been taking part in an extraordinary endeavor to create “organs-on-chips” that are being launched to space to use the microgravity environment of the ISS to understand health and disease here on Earth. NCATS, and the broader NIH, are excited to partner with both the ISS National Lab and NASA as we continue to explore our biological, technical, and astronomical frontiers. We hope that this issue of Upward may inspire you to reach (your biology) for the stars! 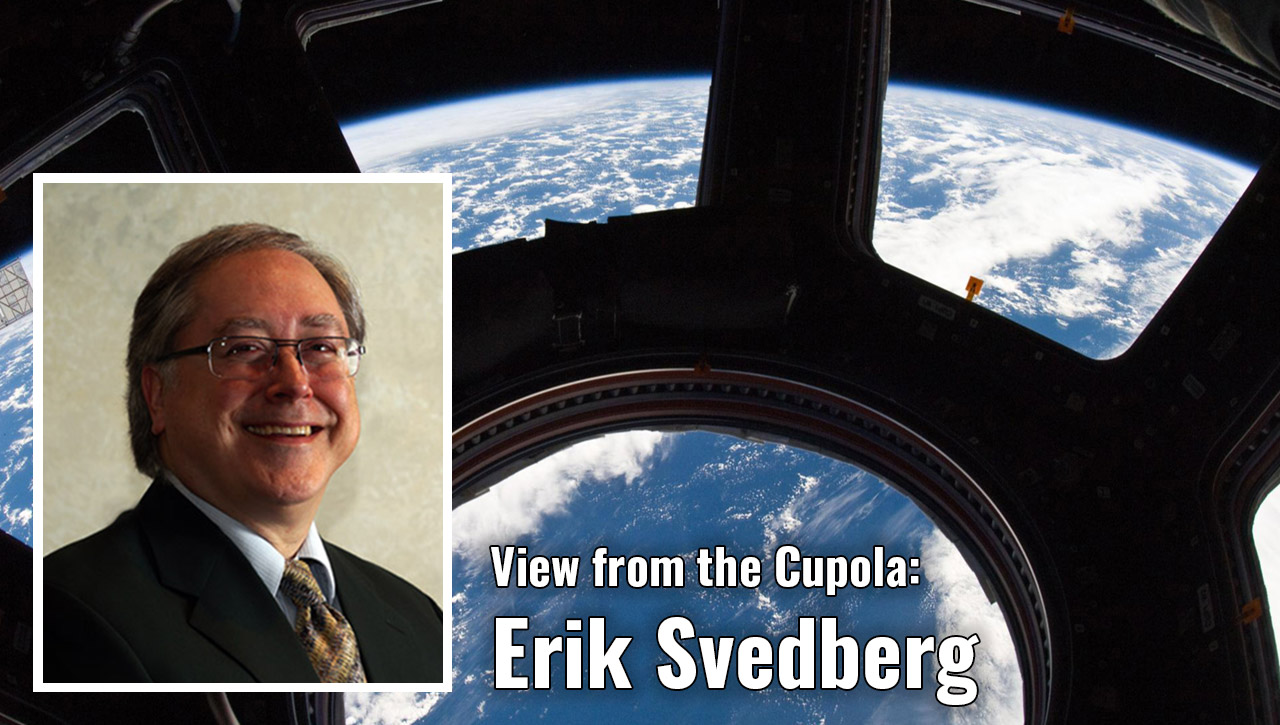 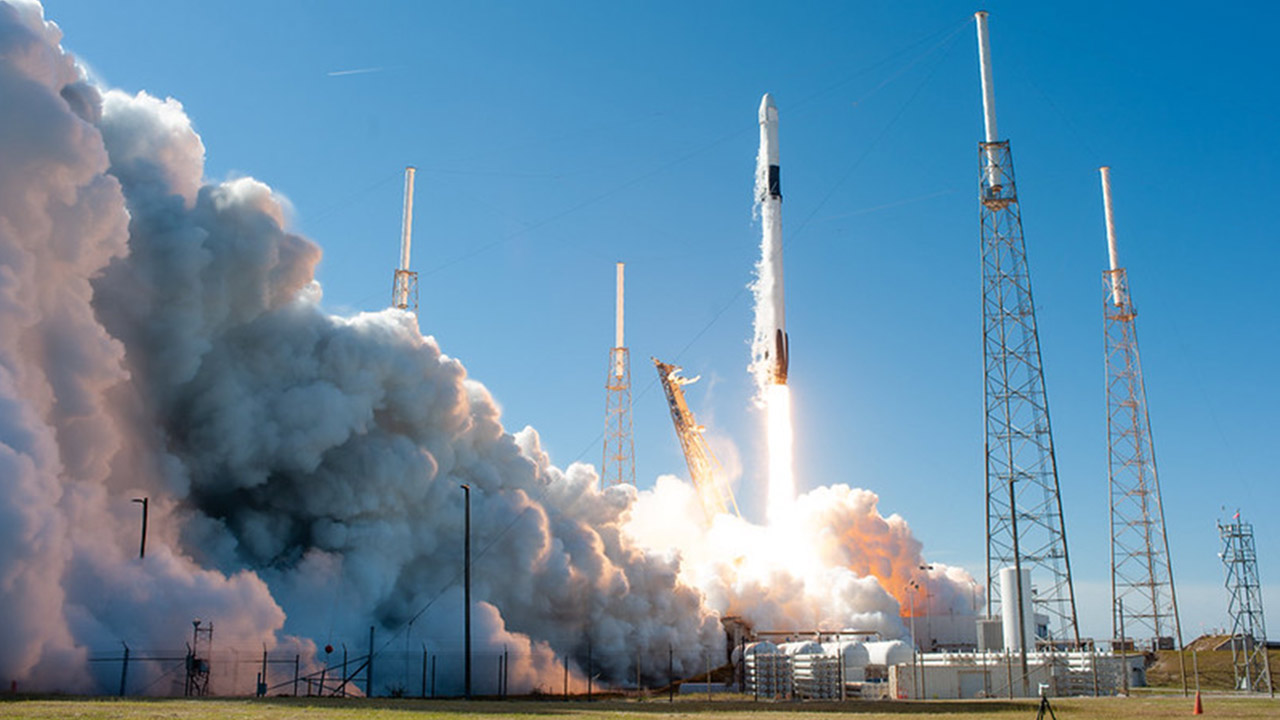