Testing Materials in the Extreme Environment of Space

“The MISSE Flight Facility will provide a broad spectrum of researchers and industry yet another commercially operated platform aboard the ISS on which they can conduct research and test technologies in the extreme environment of space.”—the ISS National Lab Director of Operations Ken Shields 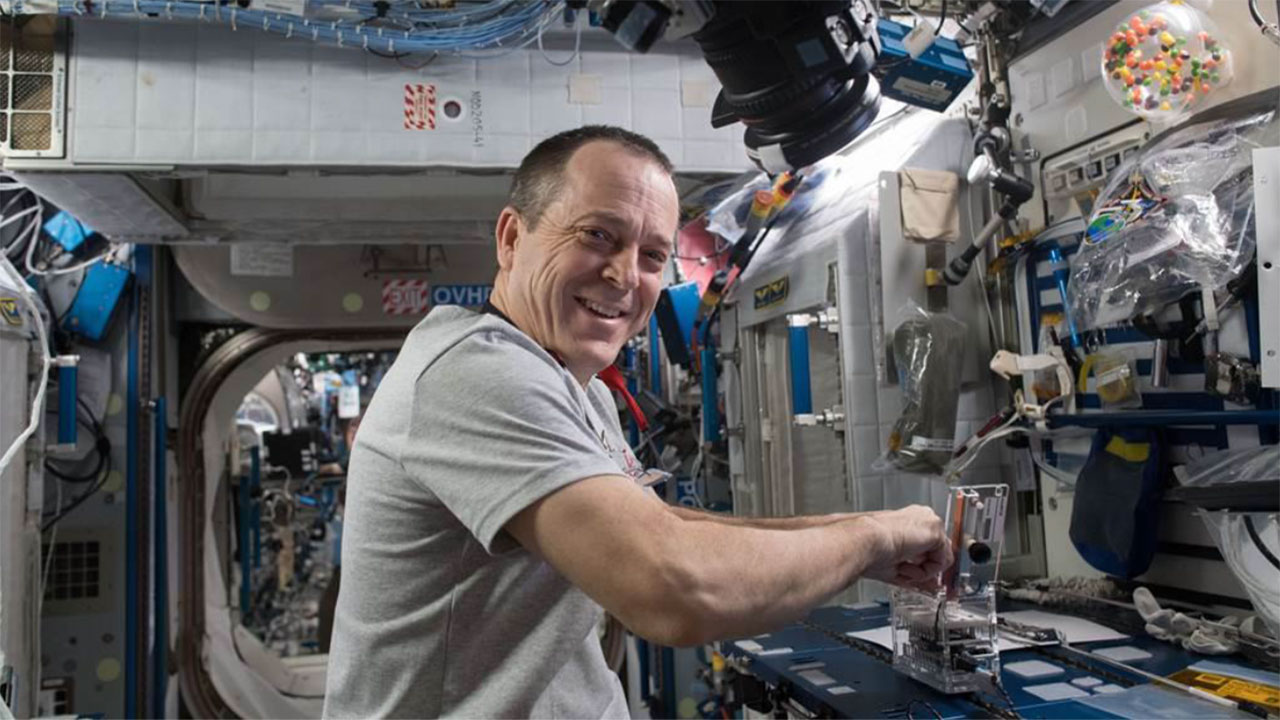 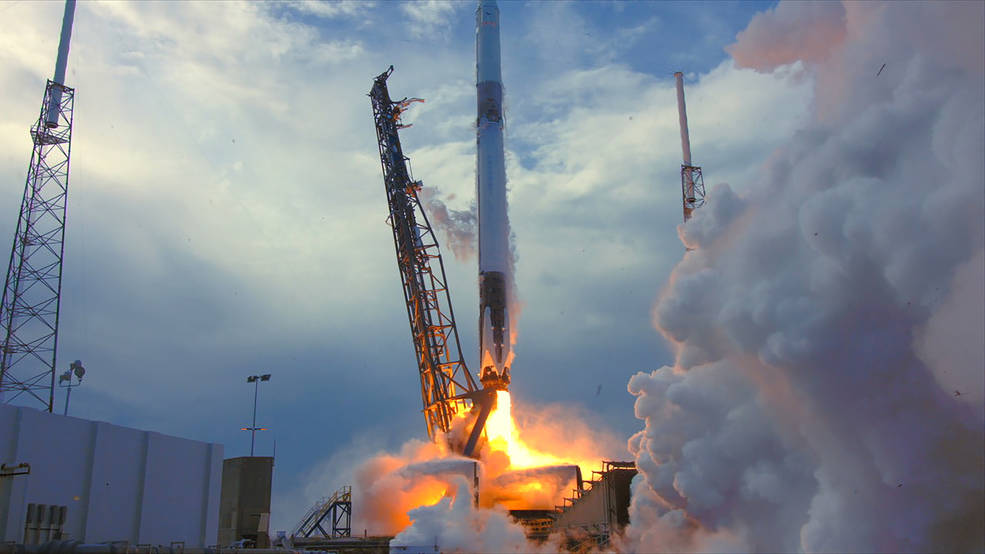