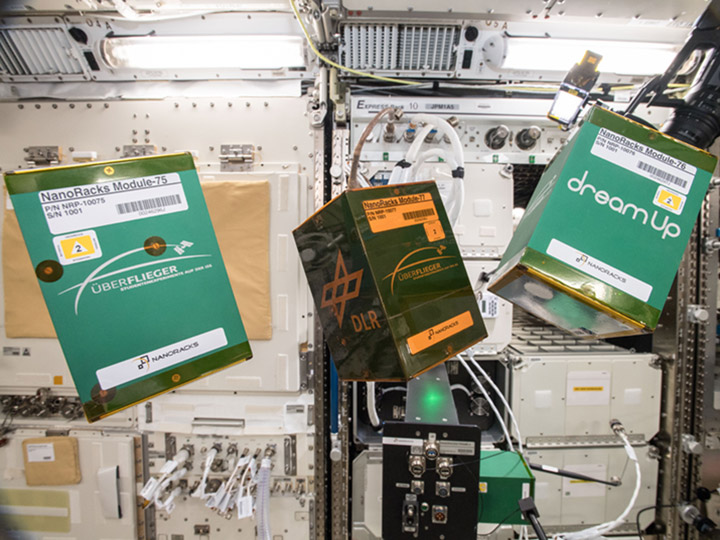 European Space Agency astronaut Alexander Gerst recently worked with a NanoRacks module containing a student project examining chrondrule formation onboard the International Space Station (ISS). Chrondrules, a component of many meteorites, are thought to be one of the early building blocks of our solar system, but their origin is not well understood.

The project, which launched on Northrop Grumman CRS-10, is being done in collaboration with DreamUp, a Space Station Explorers partner program that allows students to design and conduct experiments on the ISS. Learn more about DreamUp in the Upwawrd feature “DreamUp Launches Learning into Orbit.” 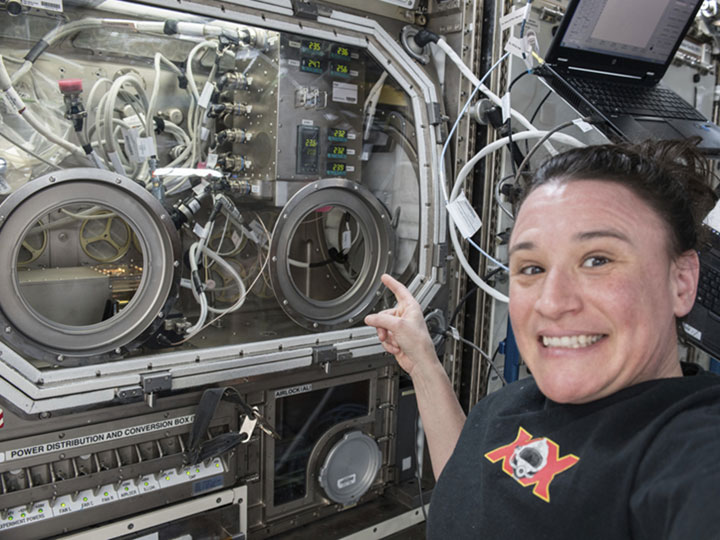