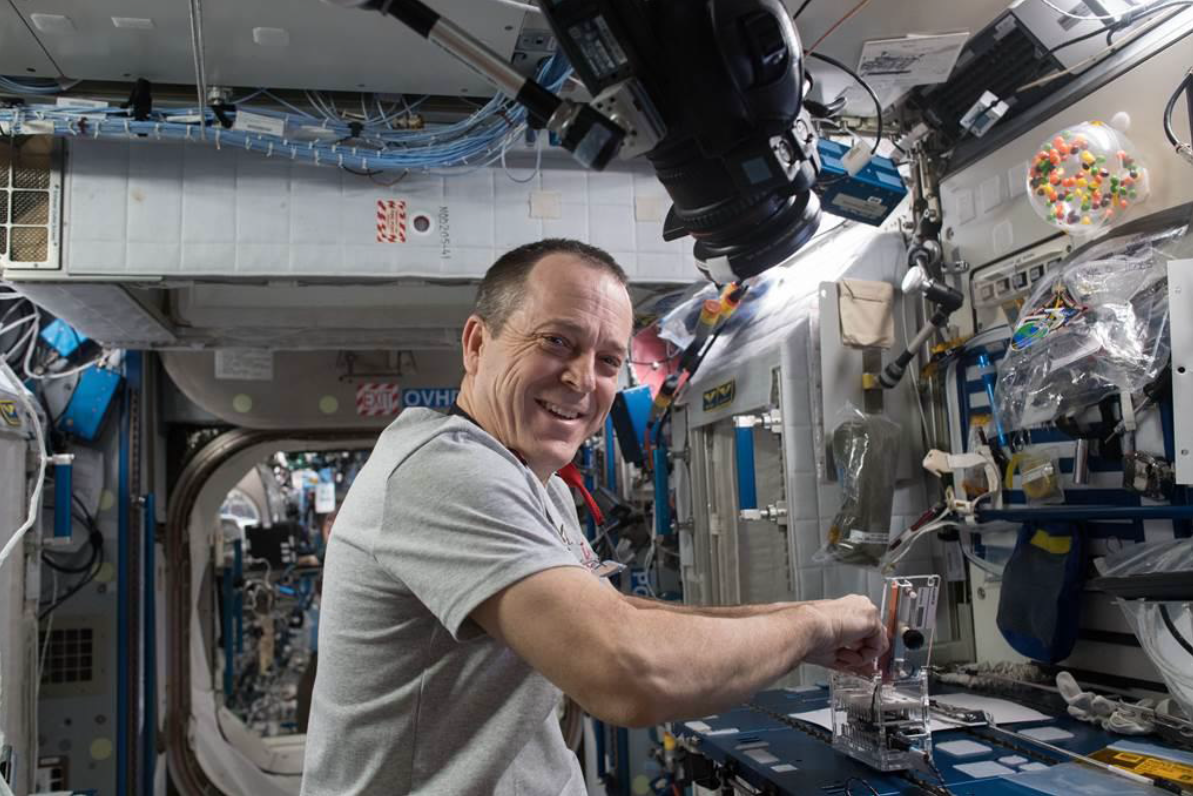 DNA, or deoxyribonucleic acid, plays a critical role in biology—it contains the genetic instructions necessary for organisms to develop and reproduce. DNA research has come a long way since scientists first uncovered the molecule’s double helix structure in 1953. Through the Genes in Space program, students have the opportunity to make real contributions to DNA research by proposing innovative experiments that use the unique environment of the International Space Station (ISS).

The Genes in Space program, founded by Boeing and miniPCR and supported by the ISS National Lab, holds an annual research competition for students in grades 7 through 12. The winning student proposals are developed into flight projects that are sent to the ISS. The experiments are carried out using the space station’s miniPCR machine, which uses a process called polymerase chain reaction to make billions of copies of specific genes for analysis. 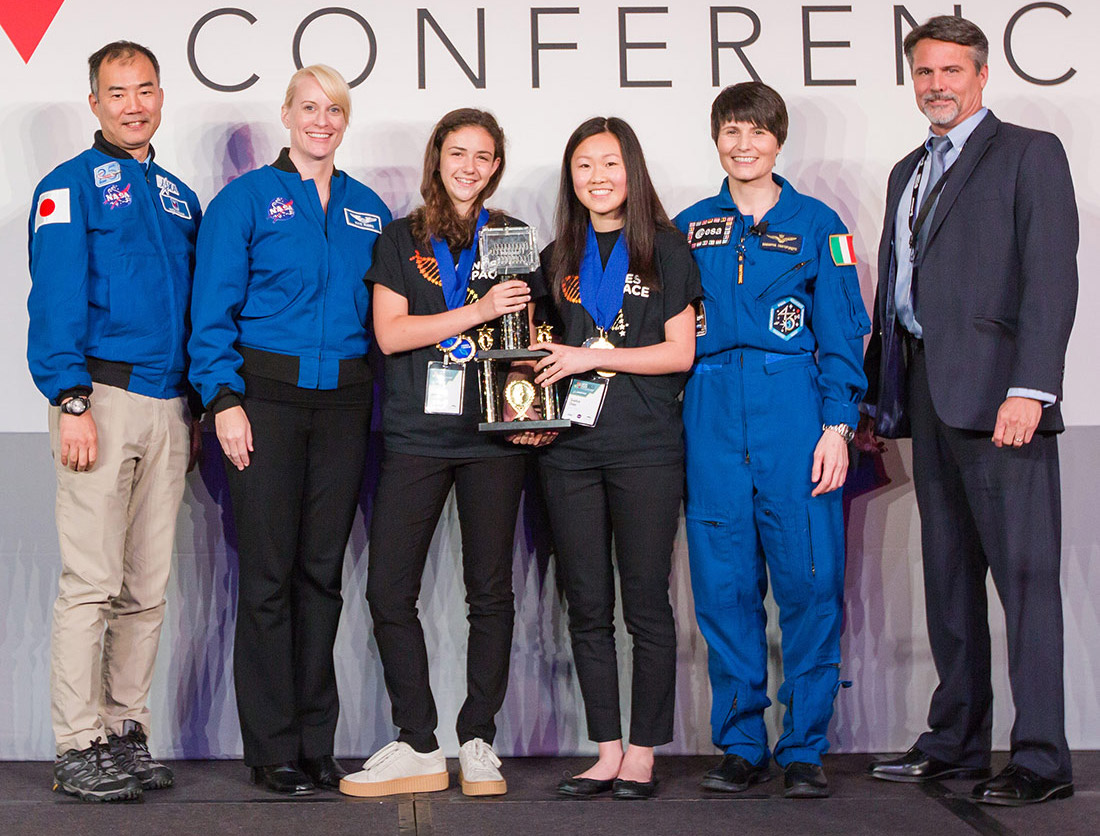 The Genes in Space-5 payload, containing two winning student experiments from the 2017 competition, was recently launched to the space station on SpaceX CRS-14. One experiment, by Elizabeth Reizis of New York, aims to validate a method that could be used to examine the effects of spaceflight on the function of the immune system. The other experiment, by Sophia Chen of Washington, seeks to validate a technique that could be used to measure cancer-inducing genomic instability linked to radiation exposure during spaceflight.

Reizis and Chen were able to watch their experiments being conducted on the space station via a live feed. ISS crew member Ricky Arnold, who ran the experiments, expressed his amazement at the fact that the experiments had been designed by 15-year-old students. The samples from the two experiments are expected to come back to Earth for analysis when SpaceX-CRS 14 returns in early May. 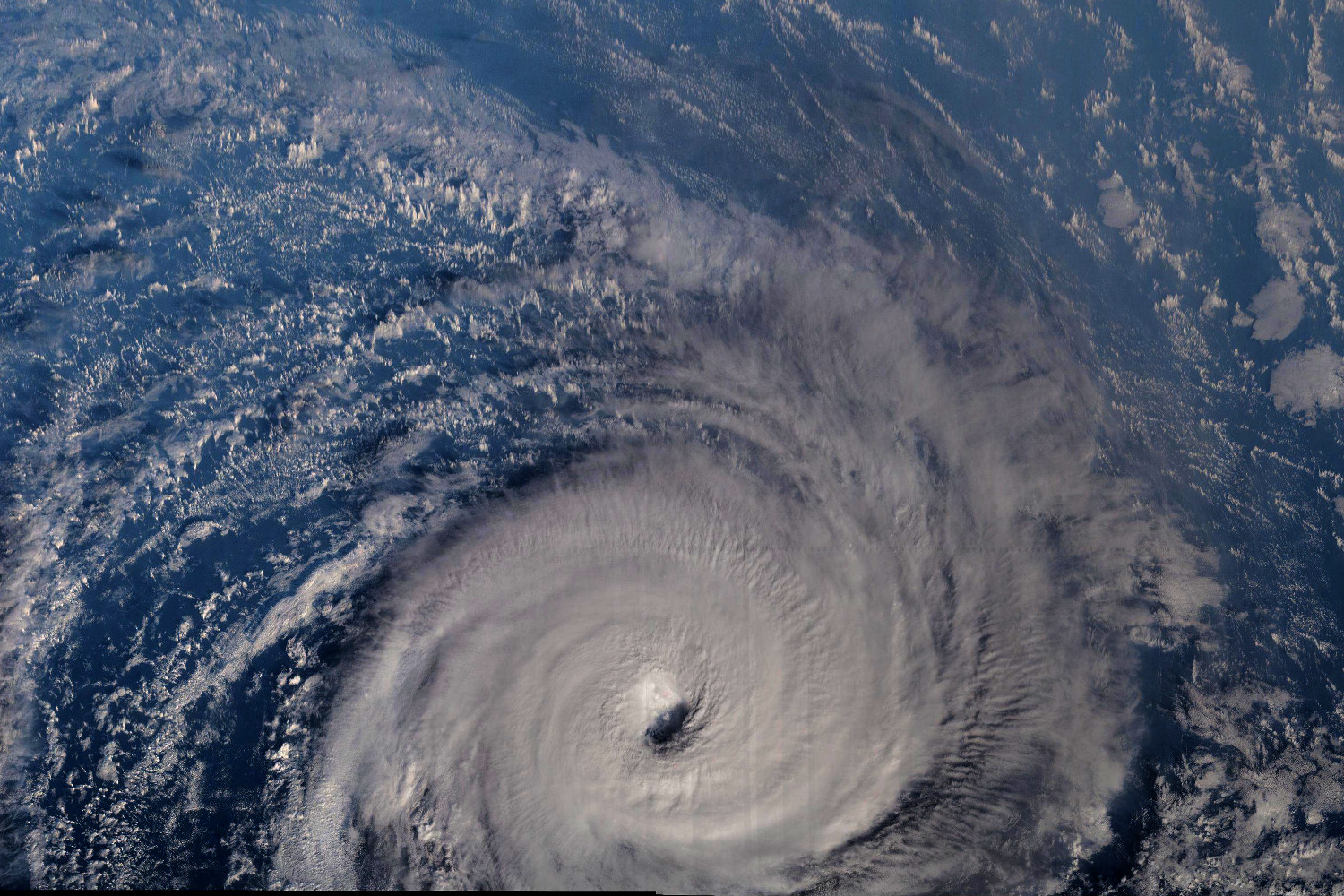 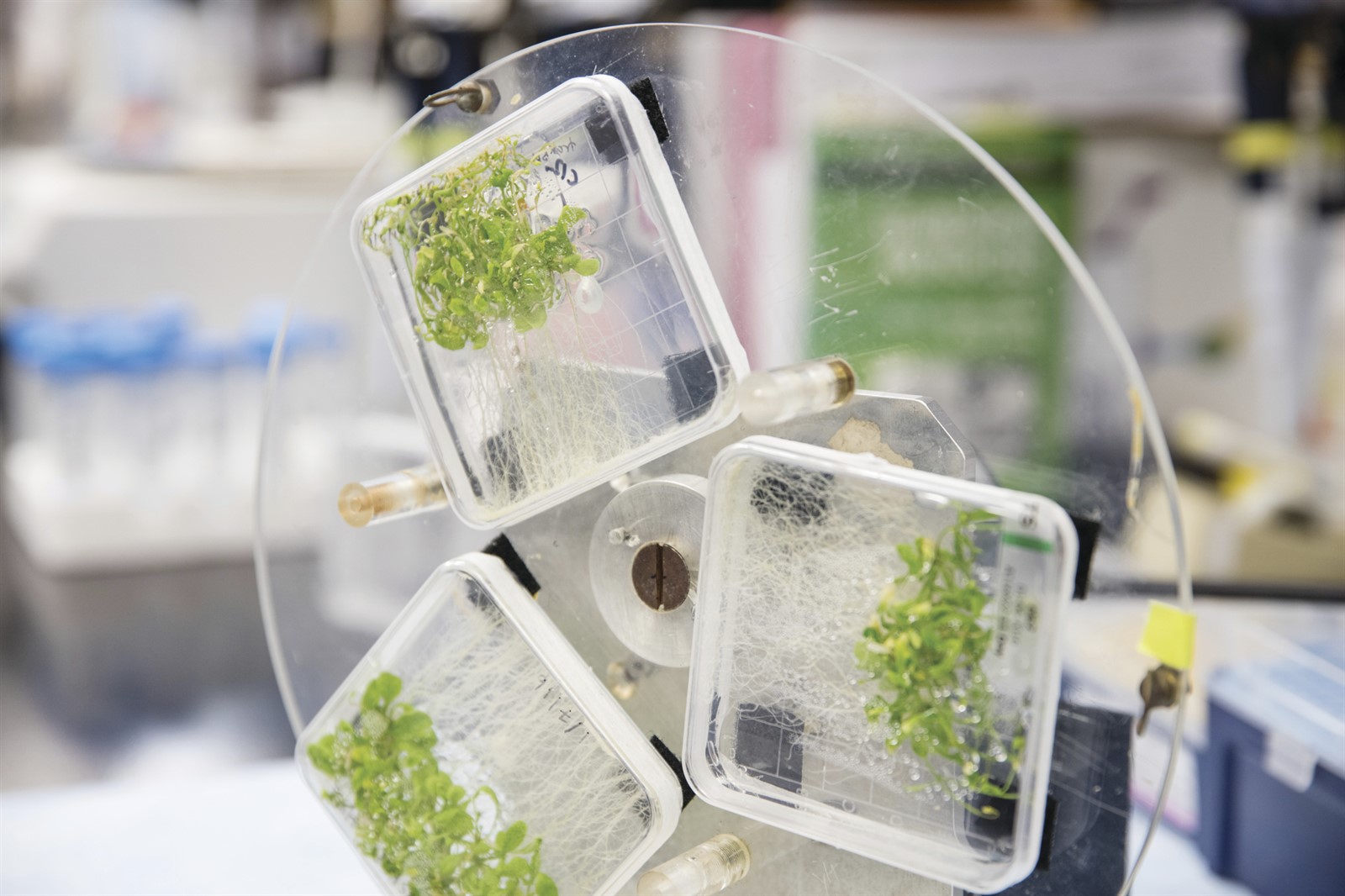