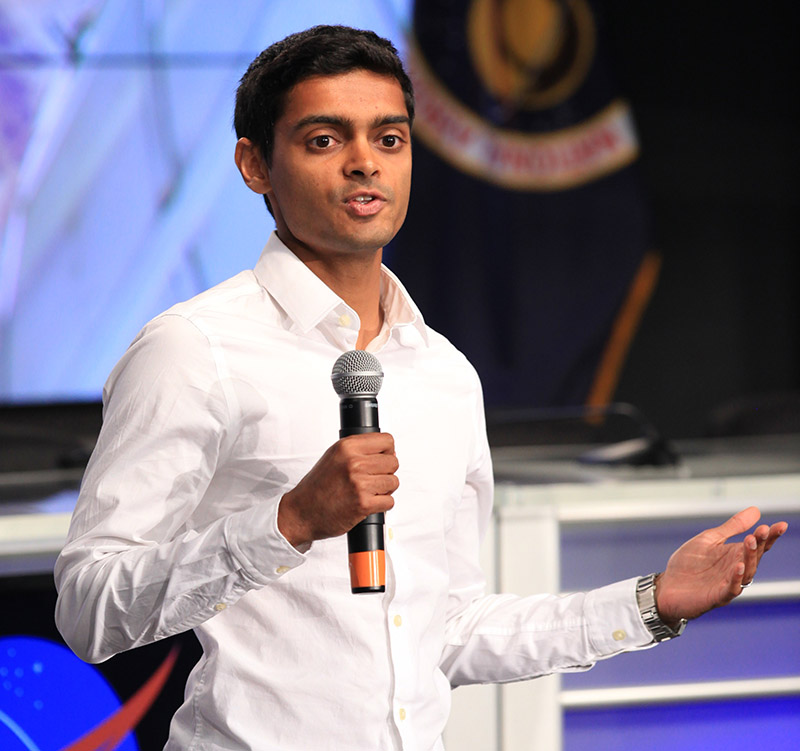 Dr. Arun Sharma is a postdoctoral research fellow in the Harvard Medical School Department of Genetics. He wants to improve the heart’s ability to self-repair after a heart attack or stroke. He also wants to help advance regenerative medicine toward the goal of growing healthy human hearts for organ transplants.

He helped send an experiment to the ISS to understand how microgravity affects the heart on the cellular level. Previous studies on the station had shown that microgravity changes the overall size, shape, and strength of astronauts’ hearts. But no one had looked at the individual heart cells. That was what Sharma (then a graduate student at Stanford University) and his team wanted to study.

But they had to overcome difficulties of working with human heart cells in a lab setting. Extracting heart cells is rather invasive and uncomfortable for patients. Cells extracted directly from patients’ heart tissue grow poorly and last only two weeks in laboratory test tubes or Petri dishes. 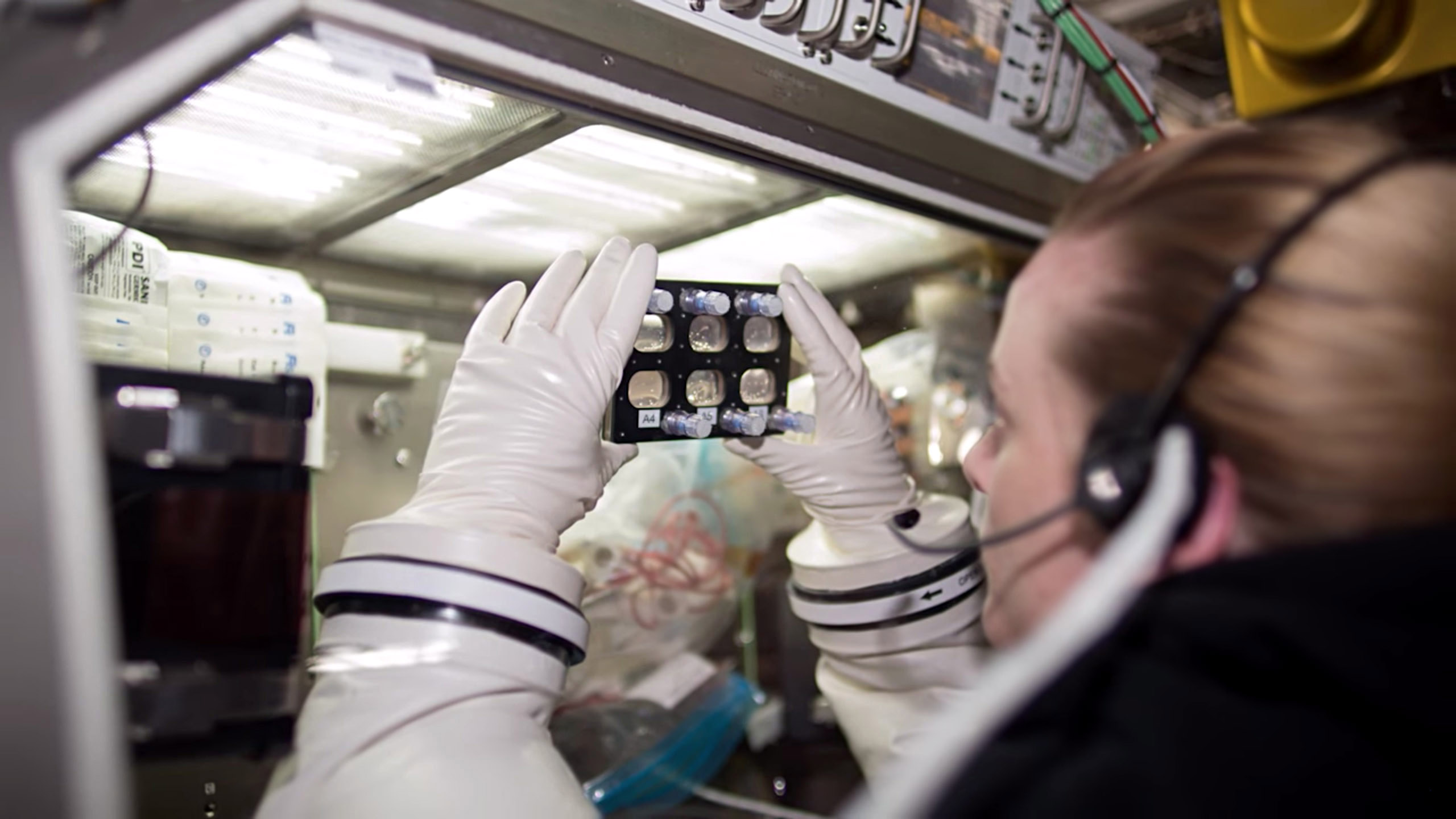 To address these problems, the team developed an innovative approach that is gentler on patients and works better in the lab. They collected patients’ skin cells (much easier than harvesting heart cells) and reprogrammed those cells to become stem cells. Then they reprogrammed the skin-cell-derived stem cells to become heart cells. This two-stage process took about six weeks to complete. The resulting cells can live for a year or more in laboratory conditions!

NASA astronaut Kate Rubins, who has a PhD in biology, was thrilled to carry out the experiment onboard the ISS.  When she observed the heart cells beating in a synchronized rhythm, she said, “There’s a few things that have made me gasp out loud up on board the space station. Seeing the planet was one of them. But I gotta say, getting these cells in focus and watching heart cells actually beat has been another pretty big one!”

The researchers noticed that the heart cells onboard the ISS beat in a different pattern and contracted less forcefully than cells in the control experiment on Earth. “From the lessons we learn at the cellular level,” Dr. Sharma told The Boston Globe, “we can then take the next step towards building realistic cardiac tissues and, ultimately, functional human hearts.”