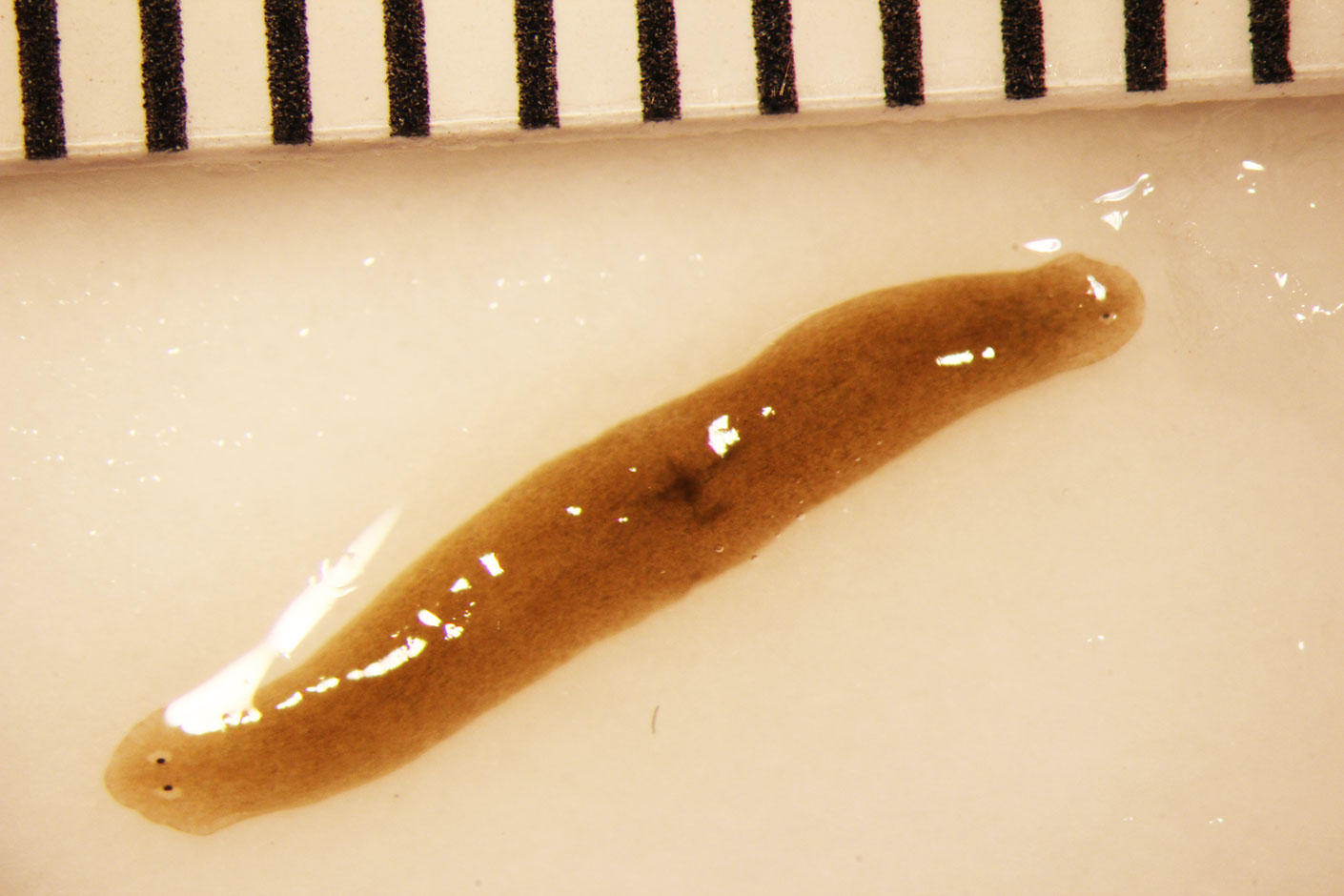 An amputated flatworm fragment sent to space regenerated into a double-headed worm, a rare spontaneous occurrence of double-headedness.

In ancient Greek mythology, Hercules fought the multi-headed, snake-like hydra. Although Hercules ultimately prevailed, the battle seemed hopeless at first. Each time one of the beasts’ heads was severed, two heads would replace the lost one. Recently, reality become eerily similar to the myth of the hydra when a regenerating planarian flatworm (D. japonica) sent to space returned to Earth with two heads.

During regeneration, development, and cancer suppression, body patterning mechanisms are subject to the influence of physical forces… We want to learn about how these forces affect anatomy, behavior, and microbiology…

The two-headed flatworm was one of 15 launched into space on Jan. 10, 2015 aboard the SpaceX-5 Commercial Resupply Mission. The flatworms were severed at the head and tail, housed in a tube filled half with air and half water, and then spent five weeks on the International Space Station (ISS) U.S. National Laboratory. The experiment helped scientists understand how the microgravity, micro-geomagnetic environment would affect these flatworms. In the meantime, a control group of flatworms remained on Earth.

“During regeneration, development, and cancer suppression, body patterning mechanisms are subject to the influence of physical forces, such as electrical fields, magnetic fields, electromagnetic fields, and other biophysical forces including gravity. We want to learn about how these forces affect anatomy, behavior, and microbiology, as part of harnessing biophysics to control patterning for regenerative applications both on Earth and in space,” said Dr. Michael Levin, director at the Tufts University’s Allen Discovery Center and the corresponding author of the recent journal publication detailing this experiment, published in the April 2017 issue of Regeneration. 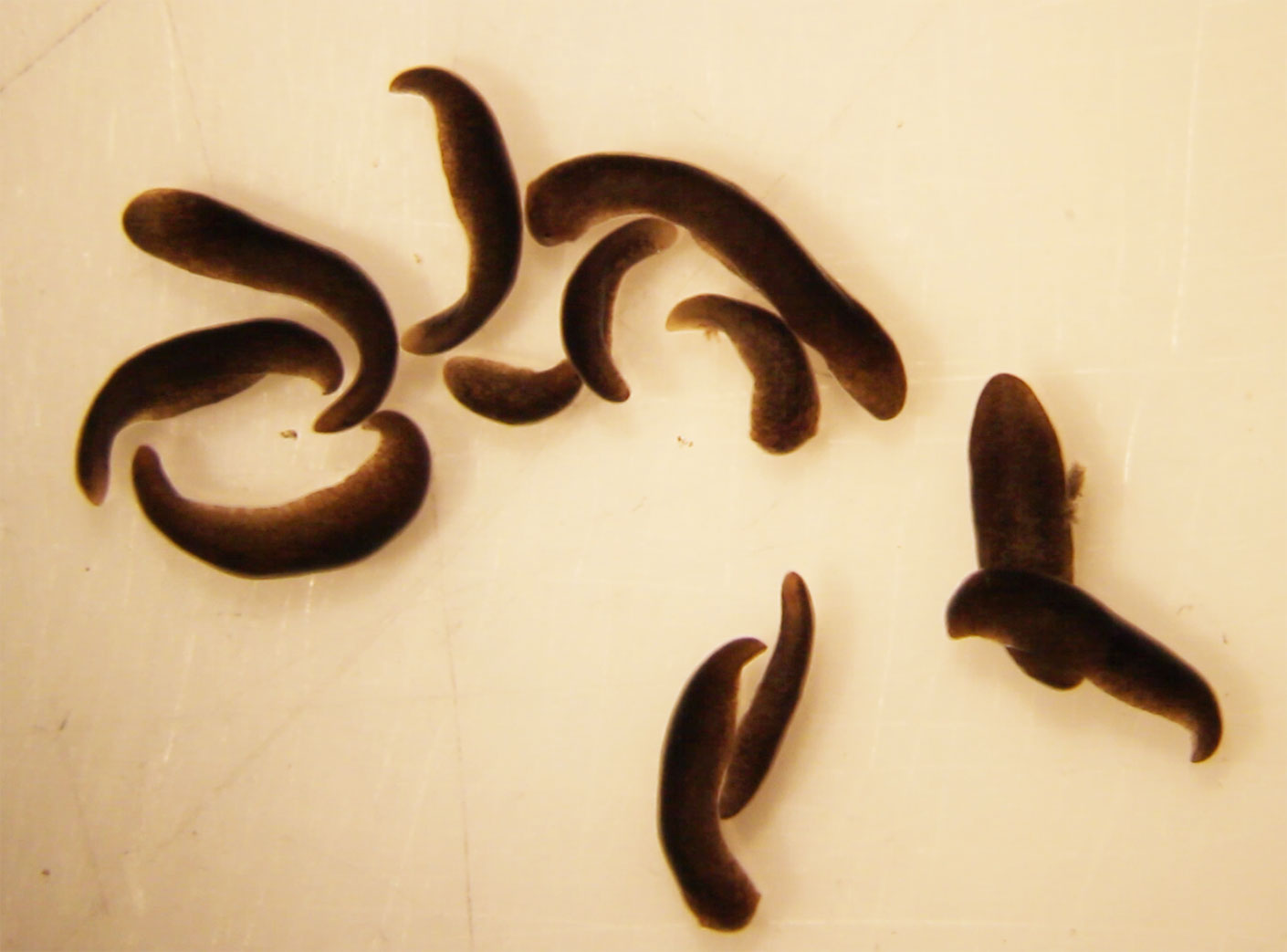 Worms returning from five weeks in space curled up and were immobile when transferred to petri dishes containing fresh spring water. By contrast, stay-at-home control worms moved rapidly and fully extended themselves.

Planarian flatworms are known to regenerate all parts of their bodies after injury, but growing a new head is extremely rare under normal conditions. In fact, the researchers said they have never seen it happen spontaneously in the 18 years they have worked with this species. Surprisingly, when the two-headed flatworm was cut into thirds again back on Earth, the middle fragment once again grew back two heads, suggesting a long-term change to the animal’s anatomical blueprint.

But, the two-headed flatworm was not the only change that happened in space:

Planarian flatworms are known to regenerate all parts of their bodies after injury, but growing a new head is extremely rare under normal conditions.

Like slaying the mythical hydra, scientific discovery often leads to more research questions—when one question is answered, more grow from there. This work can help bring scientists closer to transformative advances in regenerative medicine, with applications here on Earth. Scientists hope the flatworm can serve as a model for humans and other space-faring animals, since they are more closely related to mammals than other model organisms, such as Drosophila melanogaster (a fly species) or Caenorhabditis elegans (a roundworm). Additional studies will also help inform future protocols for planarian flatworm studies in space. 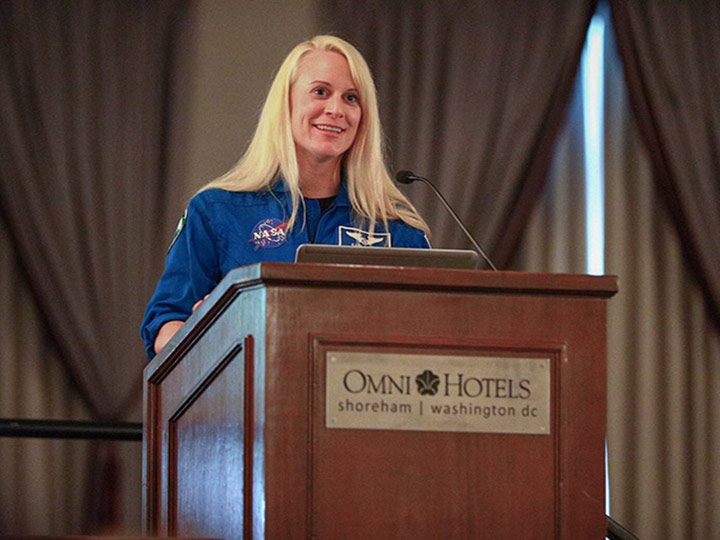 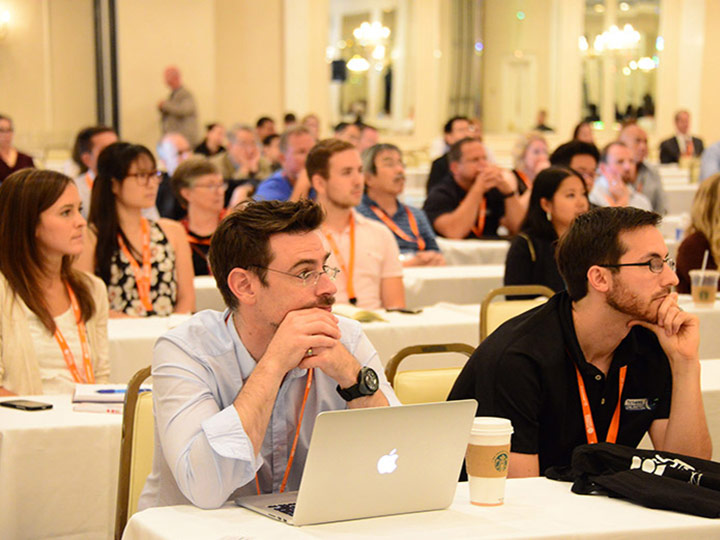