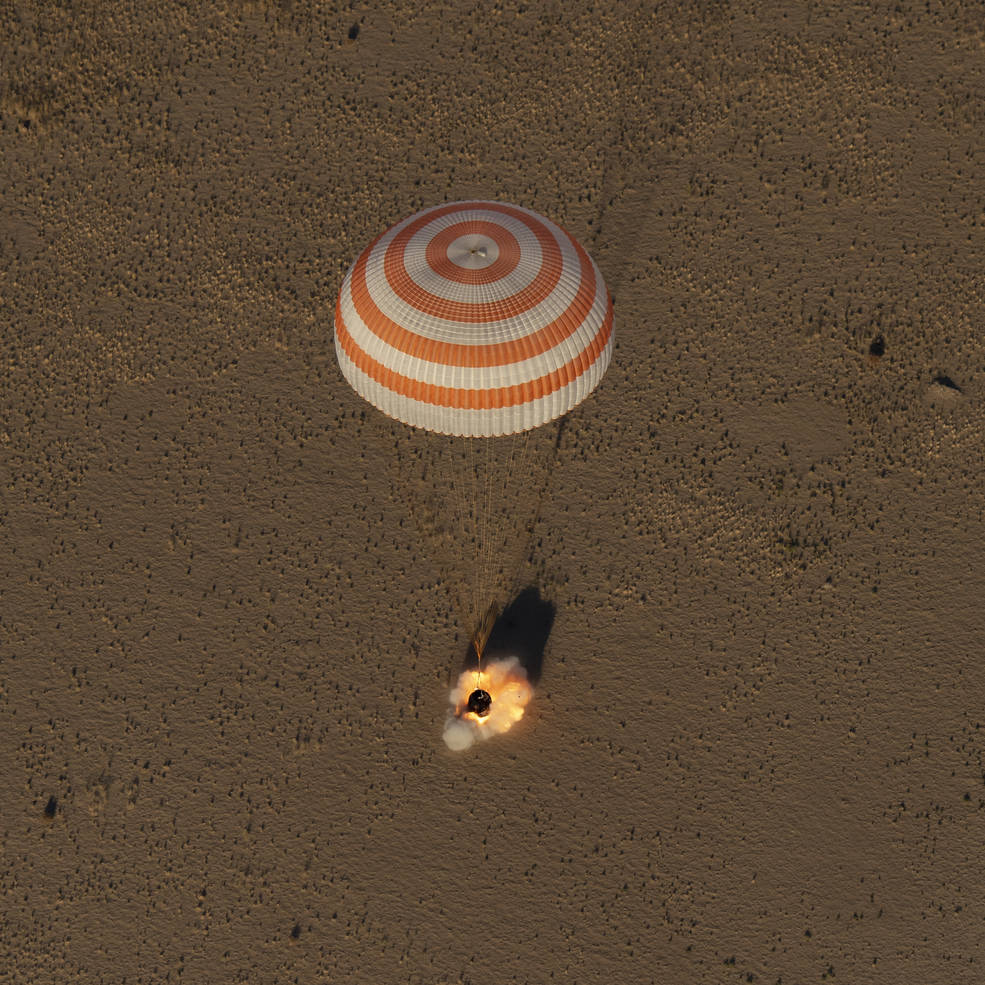 The Soyuz MS-08 spacecraft is seen as it lands with Expedition 56 Commander Drew Feustel and Flight Engineer Ricky Arnold of NASA, along with Flight Engineer and Soyuz Commander Oleg Artemyev of Roscosmos near the town of Zhezkazgan, Kazakhstan on Thursday, Oct. 4, 2018. Feustel, Arnold, and Artemyev are returning after 197 days in space where they served as members of the Expedition 55 and 56 crews onboard the International Space Station.

Next week, NASA astronaut Nick Hague and Roscosmos cosmonaut Alexey Ovchinin are scheduled to launch to the ISS, joining the Expedition 57 crew members already on station. 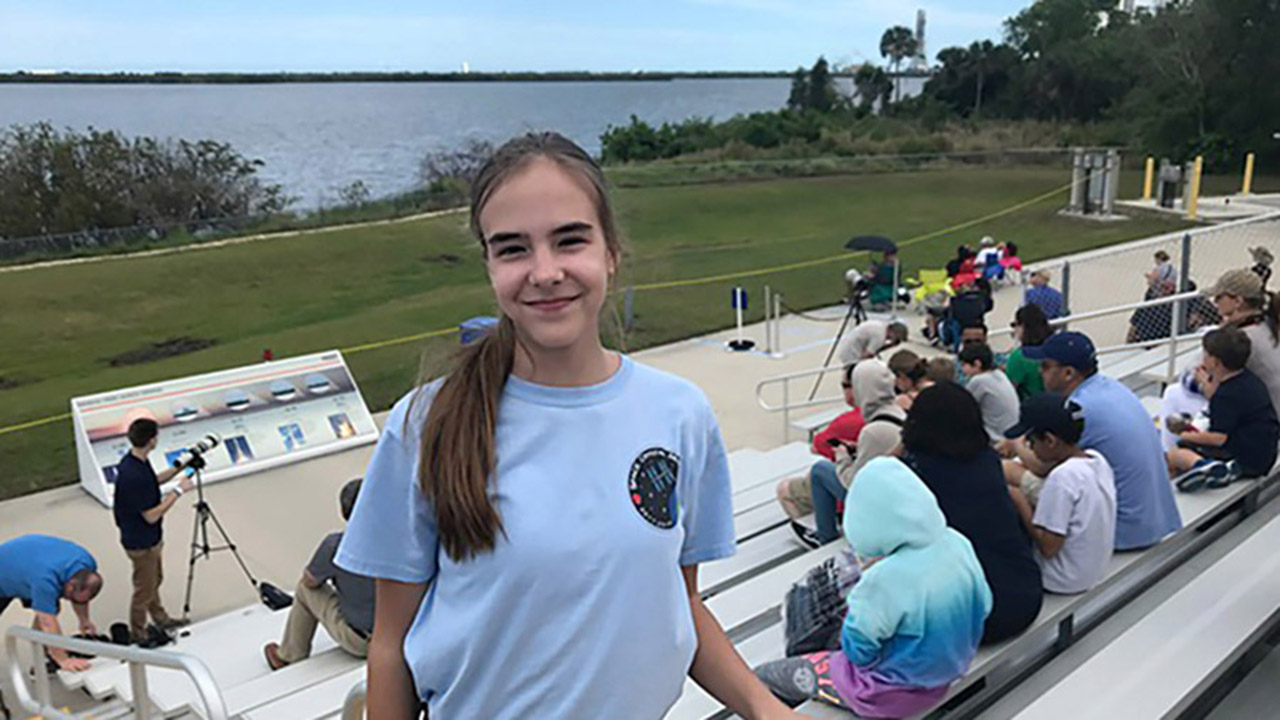