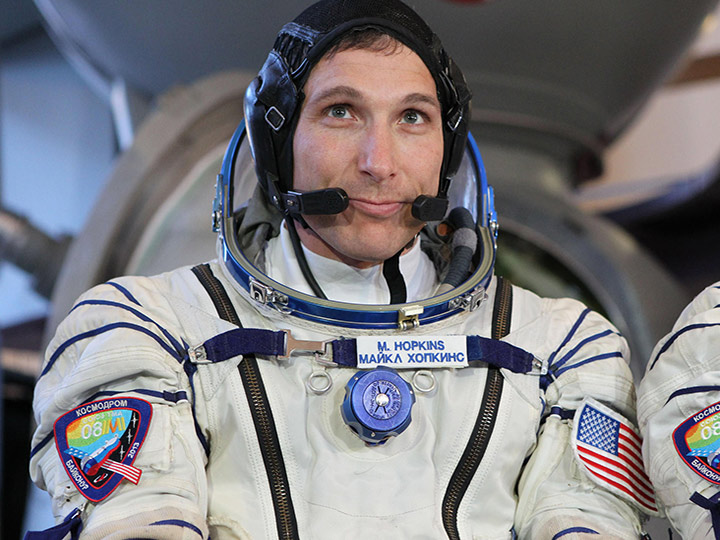 Today at 4:58 PM EDT, three new crewmembers will be launching to the International Space Station (ISS) aboard a Soyuz TMA spacecraft from the Baikonur Cosmodrome in Kazakhstan.  Among the three person crew is NASA Astronaut Michael Hopkins.  Hopkins is part of the Increment 37/38 crew complement that marks the ISS National Lab’ Advancing Research Knowledge -1 (ARK-1) mission.  Hopkins will be joined later this fall by NASA Astronaut Richard Mastracchio and Japanese Astronaut Koichi Wakata.  Together, Hopkins, Mastracchio, and Wakata, will perform the operations and procedures necessary to complete the science objectives for the first the ISS National Lab sponsored investigations that will be launched on the commercial cargo flights in the coming months.

The astronauts have been training nearly two years for this 6 month long mission.  Included in their training were procedures and overviews of all the the ISS National Lab investigations that will be performed during their stay.  The astronauts will also be provided with refresher material to go over prior to performing the experiments.  Among the many experiments to be performed during the ARK-1 mission, are a plethora of protein crystal growth (PCG) experiments funded as part of the first the ISS National Lab RFP. Through these research investigations, the ISS National Lab and the scientific community hopes to establish a firm baseline on the opportunities and innovations that may be available to enhance life on Earth. Who knows, maybe one of these astronauts will have directly contributed to the cure of Huntington’s disease or cystic fibrosis.  Only time will tell.

For now, we wish each crewmember good luck and God speed as they embark on what is bound to be an incredible journey full of excitement, wonder and hopefully innovative research discoveries that further the cause for space-based inquiry. 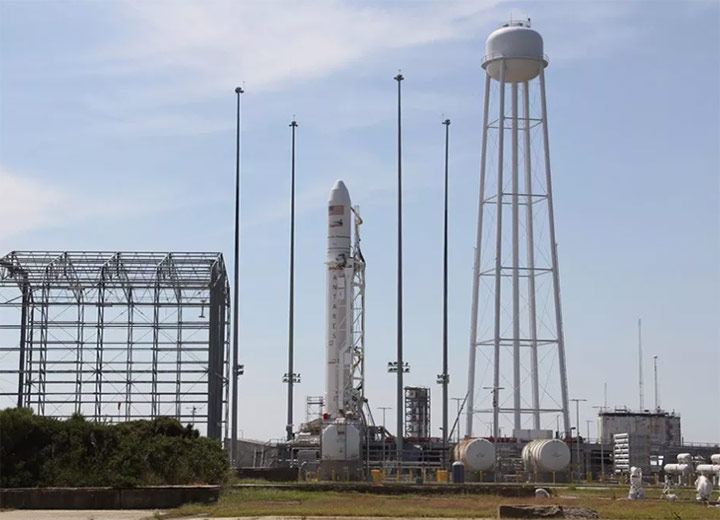