Sending Nematodes to Space to Improve Crops on Earth 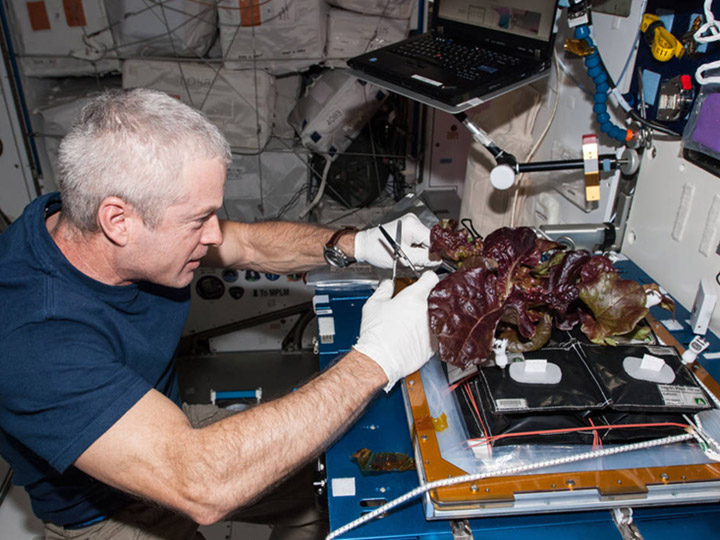 In the International Space Station's Harmony node, NASA astronaut Steve Swanson, Expedition 40 commander, harvests a crop of red romaine lettuce plants that were grown from seed inside the station's Veggie facility, a low-cost plant growth chamber that uses a flat-panel light bank for plant growth and crew observation. For the Veg-01 experiment, researchers are testing and validating the Veggie hardware, and the plants will be returned to Earth to determine food safety.

Nematodes will head to the International Space Station (ISS) National Lab to help improve insect pest control in crops back on the ground. Yesterday, the United States Department of Agriculture announced a collaboration with biotechnology startup Pheronym to send nematodes (microscopic roundworms) to the ISS as part of an investigation focused on environmentally friendly agricultural pest control.

According to Pheronym, without pest control, farmers could lose up to 80 percent of their crops. Certain types of nematodes (called entomopathogenic nematodes) are beneficial because naturally occurring bacteria in their gut kills insects that are problematic to crops, reducing the need for broad-spectrum chemical insecticides.

Pheromones produced by the nematodes play a key role in signaling the nematodes to disperse and infect new insects. Pheronym has developed technology that uses pheromones to control the nematodes for more effective agricultural pest control that is environmentally safe. Studying nematodes in microgravity may reveal new pheromone production mechanisms and other insights that could help Pheronym improve product formulation back on the ground. 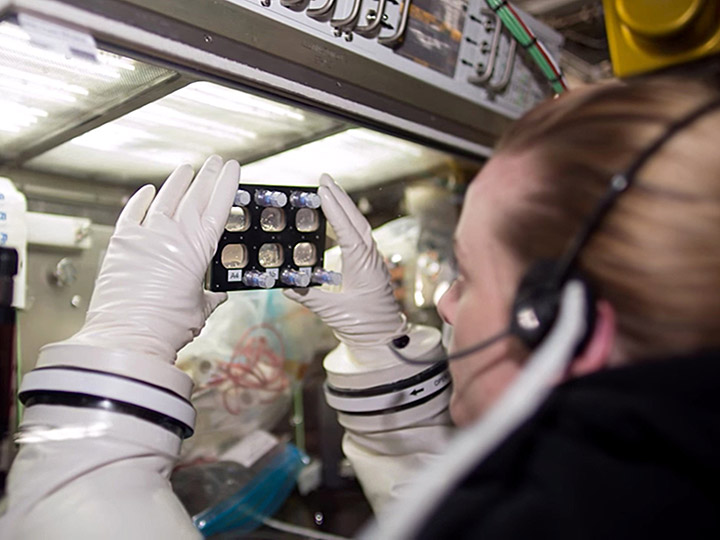 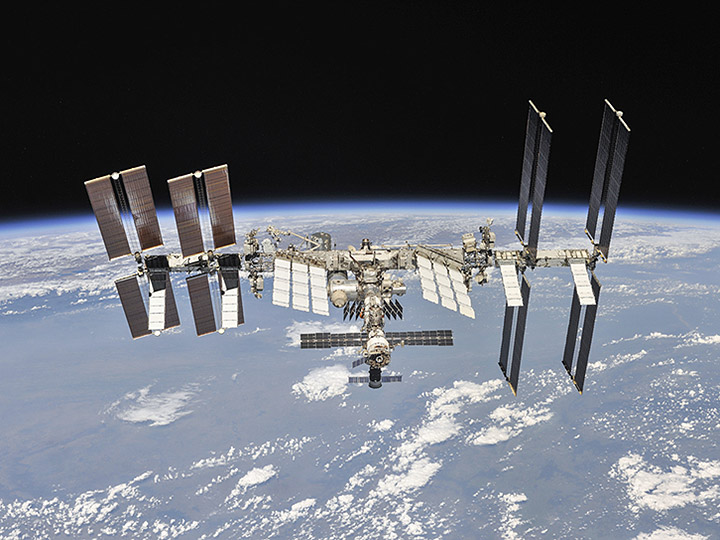