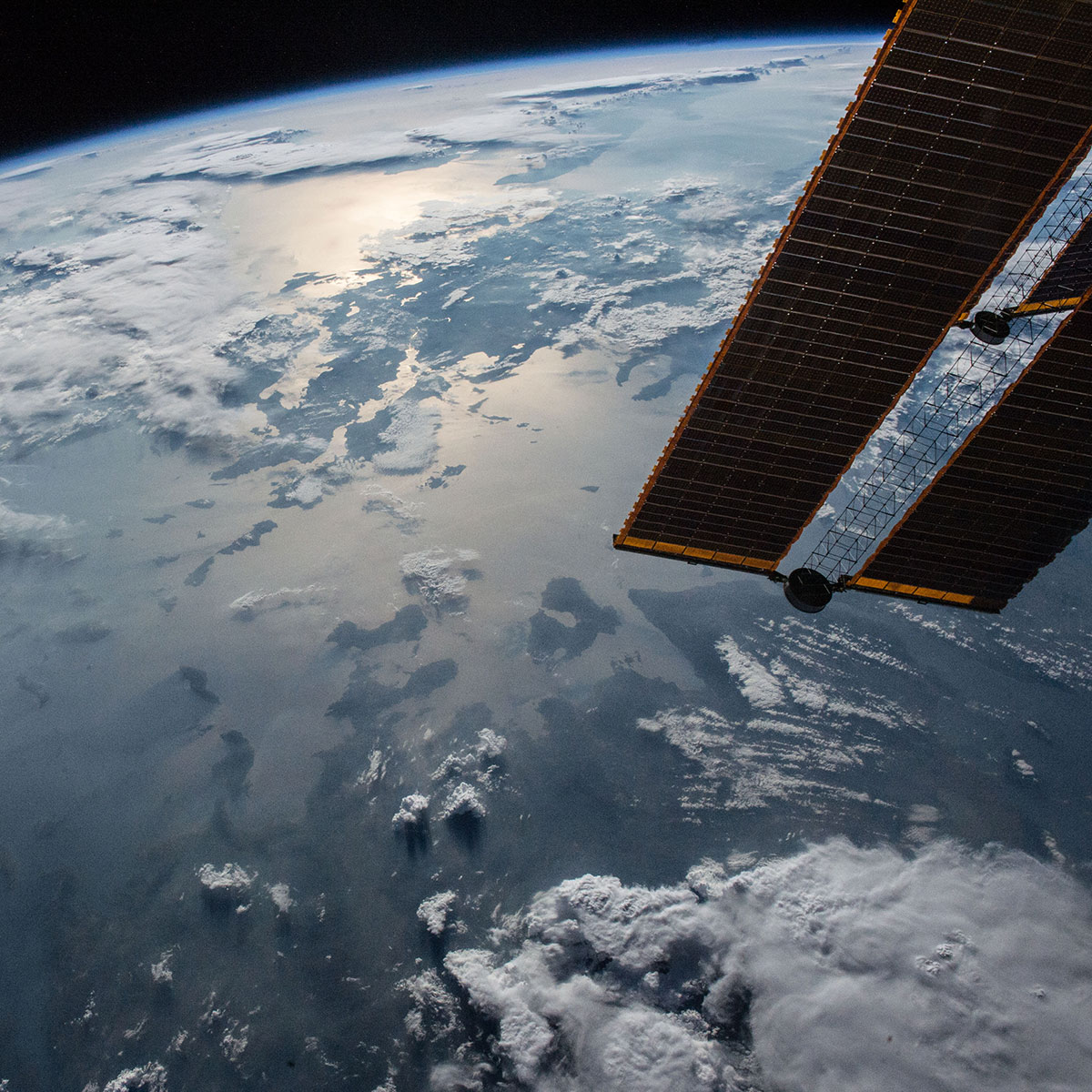 Explore ALL the amazing photos of Earth, as tweeted by Scott Kelly in his year in space

Late last night, NASA astronaut Scott Kelly safely returned to Johnson Space Center after nearly a full year in space. Kelly’s time on the ISS highlighted a monumental push by NASA to better understand the human condition in their pursuit of the “Journey to Mars” push. Over the 340 days that Kelly spent on station, he assisted or was the test subject in over 400 experiments ranging from evaluating visual impairment, behavioral health and physical performance, metabolic and microbial studies, all with the intention of pushing NASA’s exploration capabilities as well as the capacity to benefit all of humanity. That said, one of the most publicized portions of Commander Kelly’s time in space, was his commitment to showing the beauty of our planet through images taken from the ISS.

With that, the ISS National Lab (Center for Advancement of Science in Space) announces the complete collection of Scott Kelly’s tweeted photos from space, in full-resolution.  Explore them all at WindowsOnEarth.org, a website sponsored by the ISS National Lab intended to showcase the splendor and wonderment of our planet from space.  You’ll see gorgeous auroras, cities at night, dramatic storms, the vast Sahara, glaciers and hundreds of places both familiar and strange – the full panoply of Earth’s majesty as seen from space.  Explore, learn, share – and marvel at our wonderful home planet.

Additionally, starting March 7, 2016, people around the world will have the ability to vote for their favorite images during Kelly’s #YearInSpace.  Through a series of Facebook votes, the global voting will lead to the Scott Kelly top 10 tweeted photos, which will be announced Apr 14, 2016 at the USA Science and Engineering Festival and through social media.

Over the past year, NASA astronaut Scott Kelly has made history aboard the International Space Station, setting the record for the most consecutive days in space. During that time, Kelly has traveled 143,846,525 miles (231,498,542 kilometers), witnessed 10,944 sunsets, and drank 193 gallons of recycled urine and sweat.

Probably the most amazing statistic of all is that he has chronicled his time in space by tweeting over 1,000 of the most spectacular pictures ever seen from one of the most unique vantage points. His photos helped detail what life is like in microgravity, what seeing 16 sunrises and sunsets per day looks like, as well as offering breathtaking views of our world from out of this world.

From the brilliant lights at night in some of the world’s most populated cities, to the unique colors of some of the largest deserts, to the aurora dancing over darkened skies, Kelly captured it all.

WindowsOnEarth.org is a site dedicated towards highlighting photos of Earth taken by a variety of astronauts during their time on station. The site, developed by TERC, an educational non-profit, and the Association of Space Explorers, promotes use of these images for education and public outreach.

*All images from Scott Kelly’s year in space Credit NASA 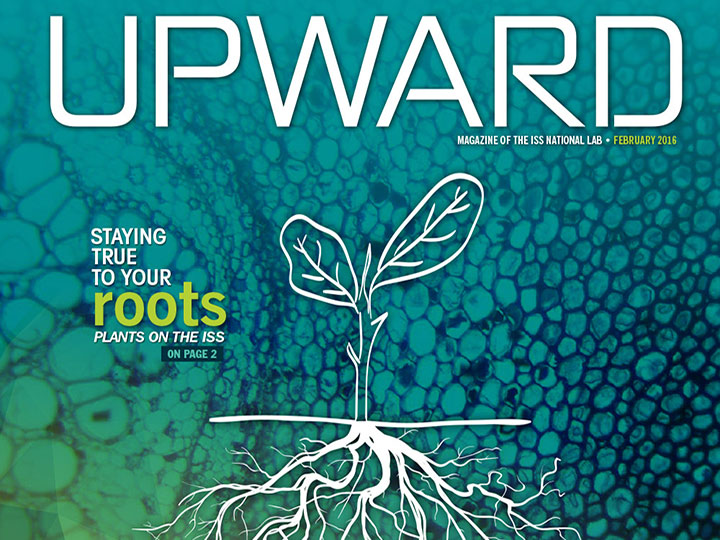