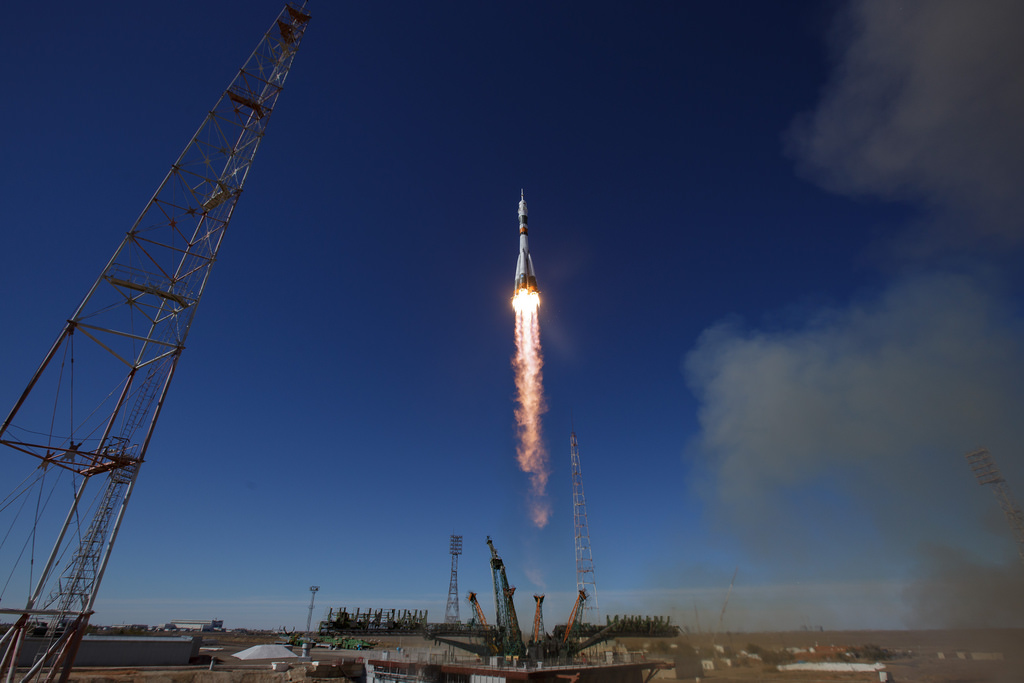 The Soyuz MS-10 spacecraft launched Oct. 11, 2018, with Expedition 57 crew members Nick Hague of NASA and Alexey Ovchinin of Roscosmos. During the Soyuz spacecraft’s climb to orbit, an anomaly occurred, resulting in an abort downrange. The crew was quickly recovered in good condition.

The Russian space agency, Roscosmos, has completed its investigation into the Soyuz launch anomaly last month that resulted in the launch abort and emergency landing of the spacecraft, in which Expedition 57 crew members Nick Hague of NASA and Alexey Ovchinin of Roscosmos were safely returned to the ground. The investigation concluded that an abnormal separation of one of the four first stage rocket engines caused the engine to hit the second stage rocket, leading to a loss of stabilization.

Roscosmos is looking at a possible early-December launch of the Expedition 58 crew, which includes NASA astronaut Anne McClain.

Go here for additional information and for a statement from Roscosmos. 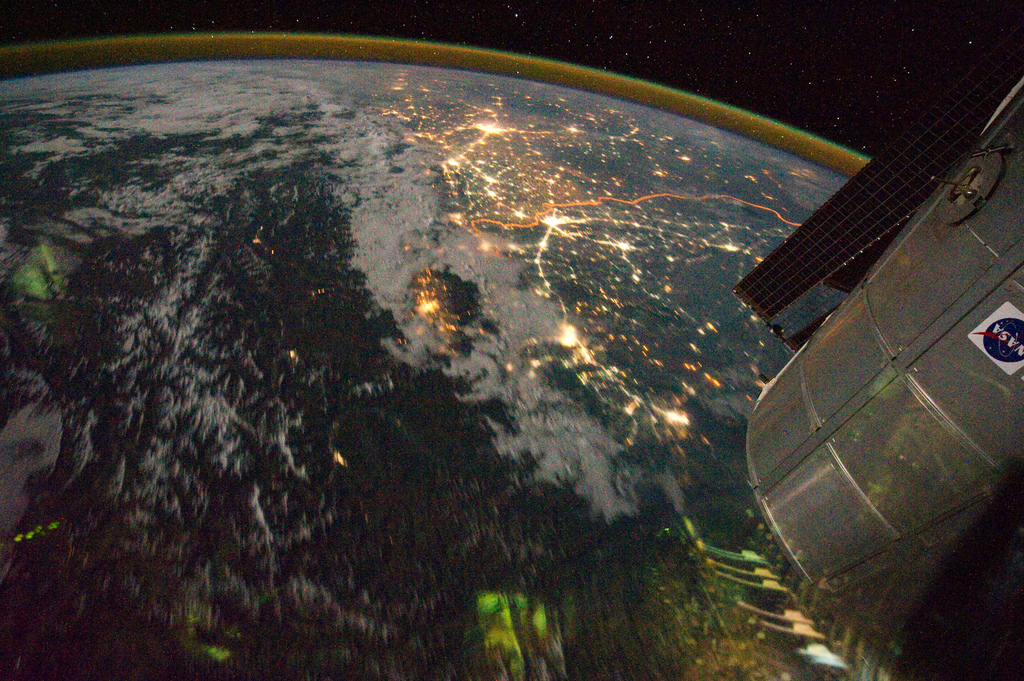 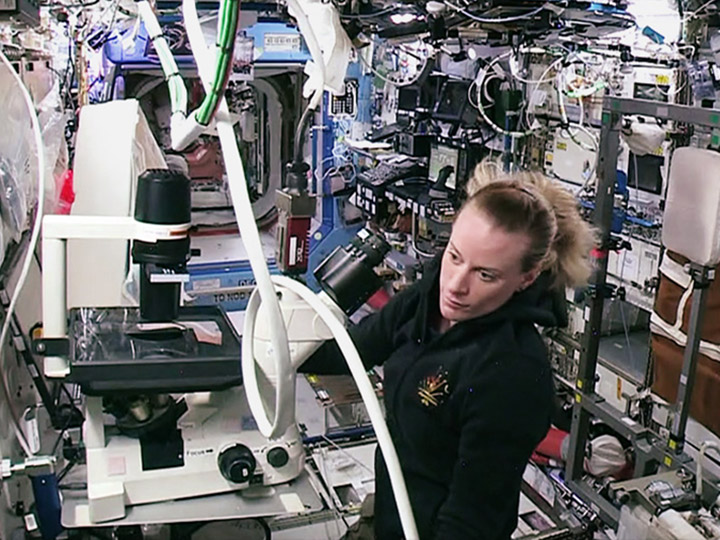