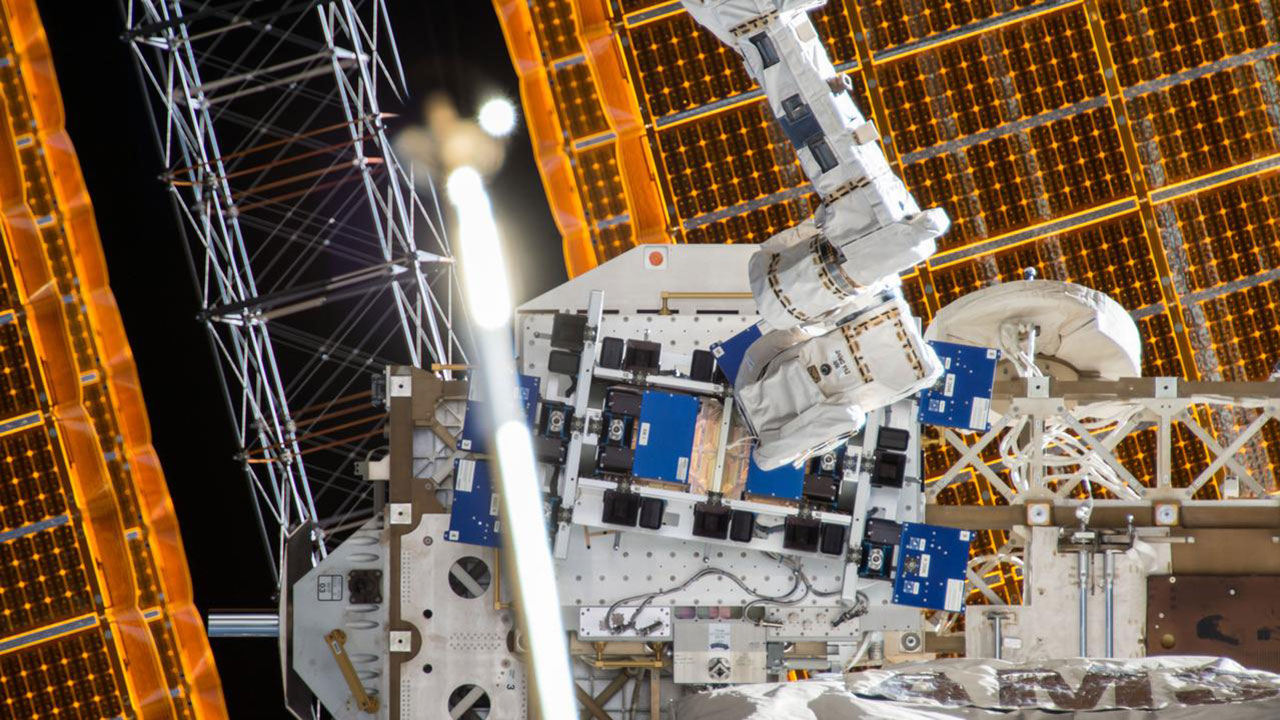 KENNEDY SPACE CENTER (FL), April 7, 2020 – The International Space Station (ISS) U.S. National Laboratory has announced a Request for Proposals (RFP) in the fields of materials science, device testing, and other research and development areas that require external space exposure. Investigators are encouraged to propose flight concepts that will leverage the Materials International Space Station Experiment (MISSE) Flight Facility from Alpha Space Test and Research Alliance, an in-orbit platform deployed externally onboard the ISS. Proposals will be accepted through 5:00 p.m. EDT on May 22, 2020.

The MISSE Flight Facility is a commercially available orbital research facility that resides externally onboard the ISS and offers researchers the ability to test concepts in the extreme environment of space, including but not limited to conditions of extreme temperature variation, vacuum, unfiltered ultraviolet radiation, atomic oxygen exposure, and  space radiation. Testing performed on the outside of the space station can have broad impacts not only to the general academic community but also to multiple industries. Researchers within (but not limited to) industries such as advanced manufacturing, automotive, aeronautics, energy, electronics, remote sensing, and transportation are encouraged to submit flight proposals to utilize this facility through this solicitation.

Specifically within this RFP, the ISS National Lab seeks concepts for devices, new technologies, and materials that are compatible with the MISSE Flight Facility. Proposed flight projects may include:

The selected proposals resulting from this RFP will be awarded a hosted payload location on Alpha Space’s MISSE Flight Facility. In addition to the use of the MISSE facility, awardees will be provided with ISS National Lab resources that will include transportation to and from the orbiting laboratory, provision of required ISS crew time, access to payload data, as well as other resources associated with mission integration and operations. Proposals requesting funds for project development costs will not be considered as part of this solicitation.

An informational webinar scheduled for 11am EDT on April 17, 2020 will discuss materials and technology exposure on the ISS. Representatives from the ISS National Lab and Alpha Space will be available at that time to answer questions during this live webinar. To sign up to attend the webinar or to learn more about this RFP, including how to submit a proposal, please visit our official MISSE solicitation overview at RFP 2020-3: Utilizing MISSE For Materials Science Research and Technology Demonstrations in Space. 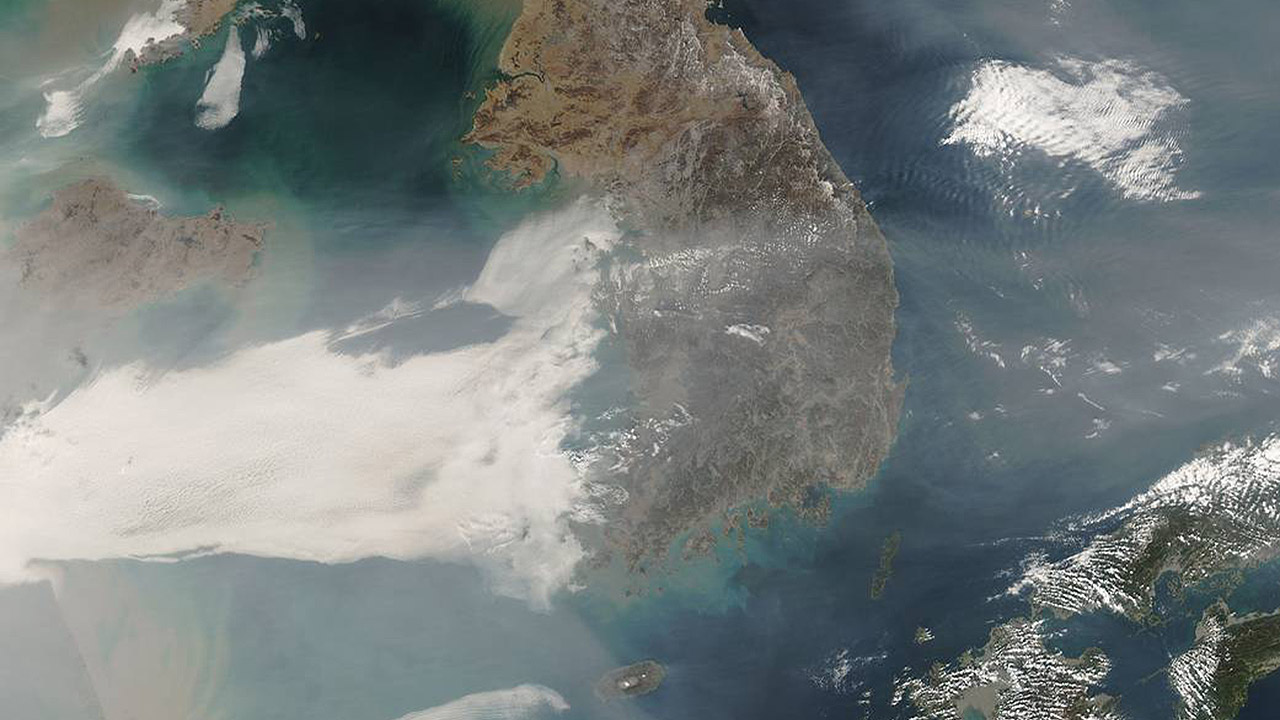