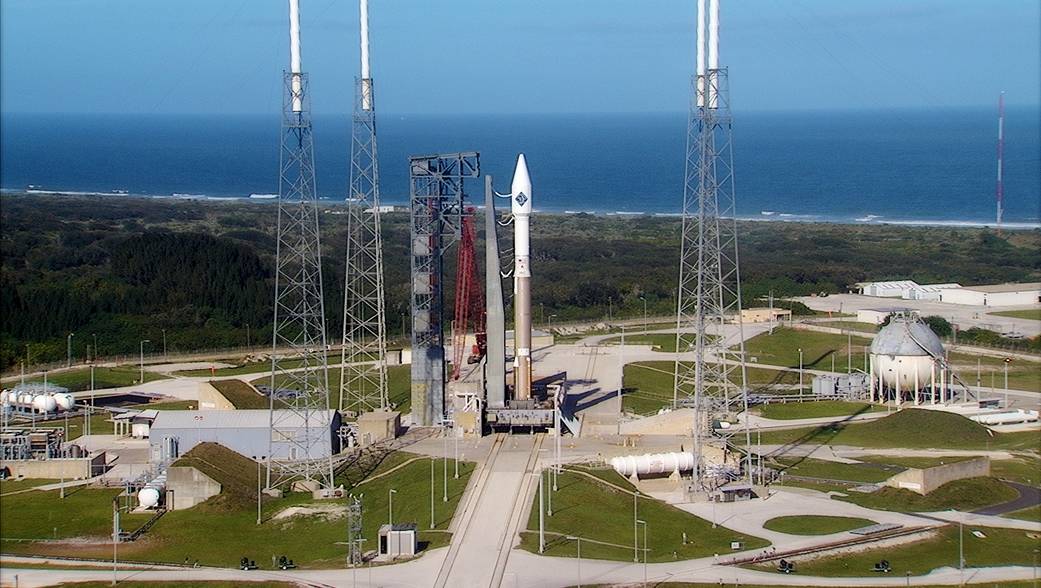 After a one-year hiatus, the Orbital ATK Cygnus cargo vehicle was launched from Kennedy Space Center in December, carrying supplies and experiments to the ISS National Laboratory. Payloads on this mission include an investigation to test flame-retardant textiles, a validation test for satellite technology, and a new facility to support life sciences research on the ISS. 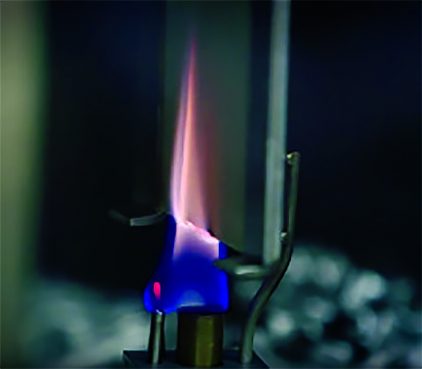 Milliken & Company, one of the world’s largest materials and physical sciences companies, is conducting a vertical burn investigation to evaluate flame-retardant textiles on the ISS. By examining how the textiles burn in the functional absence of gravity, researchers can better understand phenomena that occur during burning. The results could aid in developing better textile materials and designs in protective clothing for firefighters, military personnel, and anyone who may come into contact with fire-related hazards.

“We use unique insights, deep science, and meaningful design to deliver innovations that do good for the world and for our customers,” said Jeff Strahan, research and development manager at Milliken & Co. 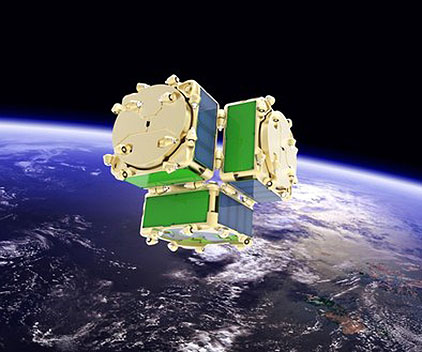 The small innovative company NovaWurks, Inc. is using the ISS as a platform to test its newly developed Hyper-Integrated Satellite (HISat), which provides complete satellite functionality in a nanosatellite-scale package.

This project is testing technology for in-orbit assembly and deployment of the HISat system from the ISS. If the validation is successful, this technology could substantially reduce the costs of satellite system development for space-based R&D. 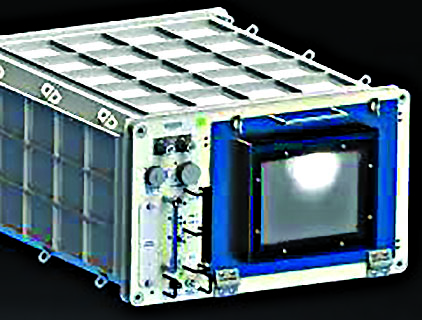 The new Space Automated Bio-product Lab (SABL) developed by BioServe Space Technologies is a locker-sized facility for life sciences research on the ISS SABL maintains environmental control and can be automated to collect data using various sensors and high-definition video. It can also be operated by the ISS crew or remotely controlled from the ground. Data and video can be downlinked to the ground for real-time analysis by investigators anywhere in the world.

This Orbital ATK launch represented the first successful commercial resupply services launch to the ISS since the spring of 2015. For this launch, the Cygnus vehicle was placed on top of United Launch Alliance’s Atlas V rocket—something that had never previously been done for an ISS resupply mission. 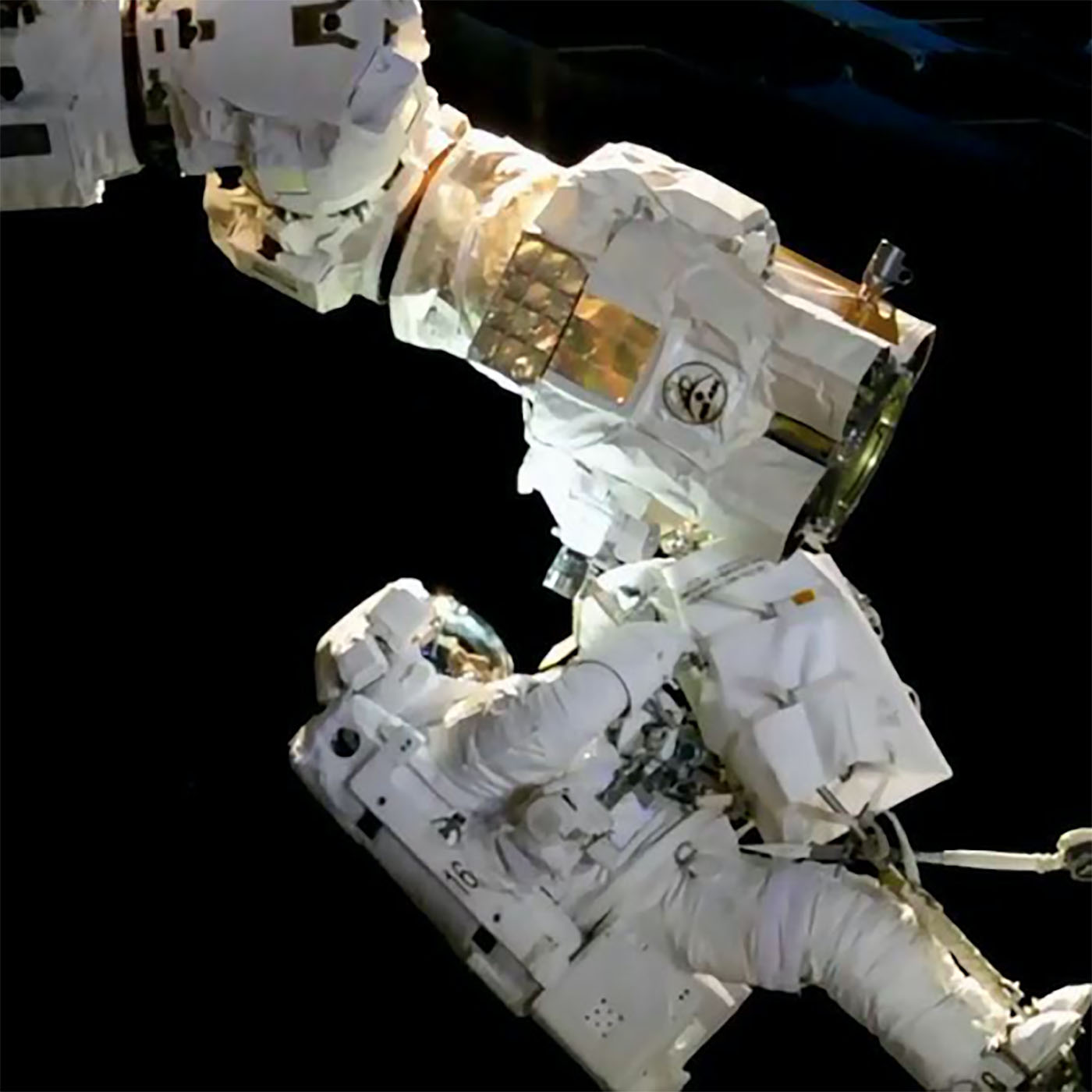 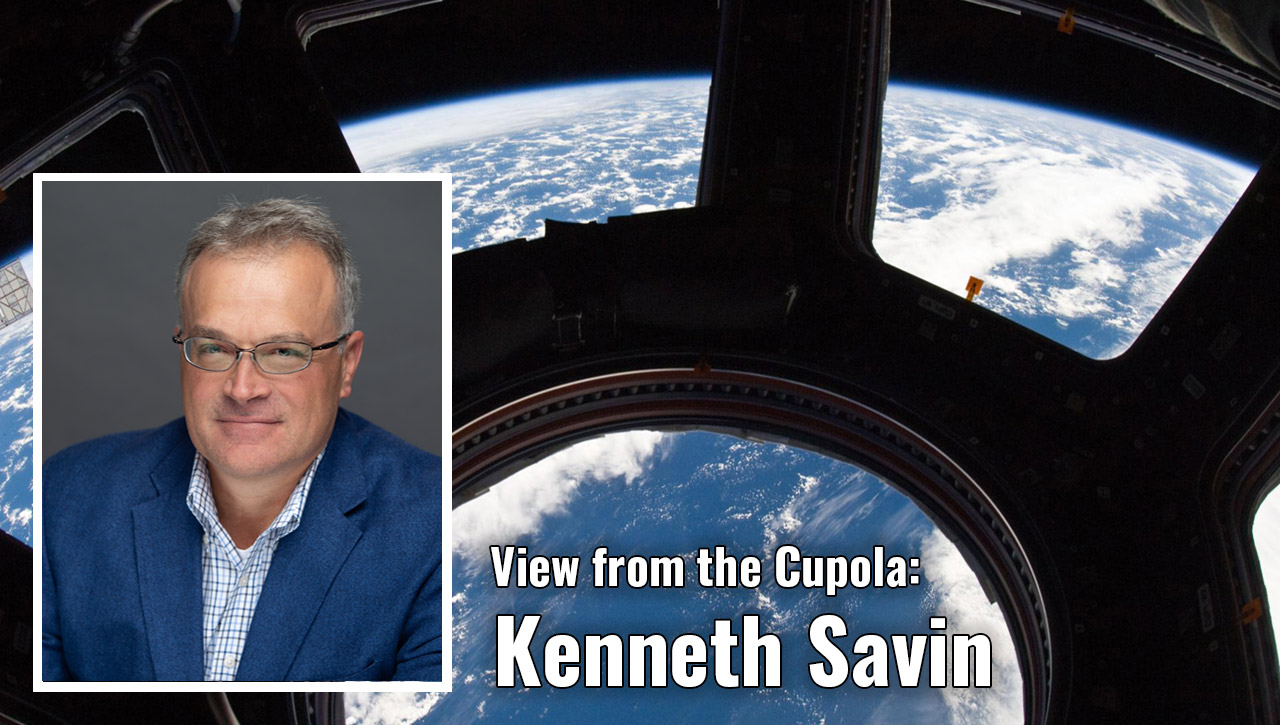