Next Resupply Mission to Launch More Science to the ISS 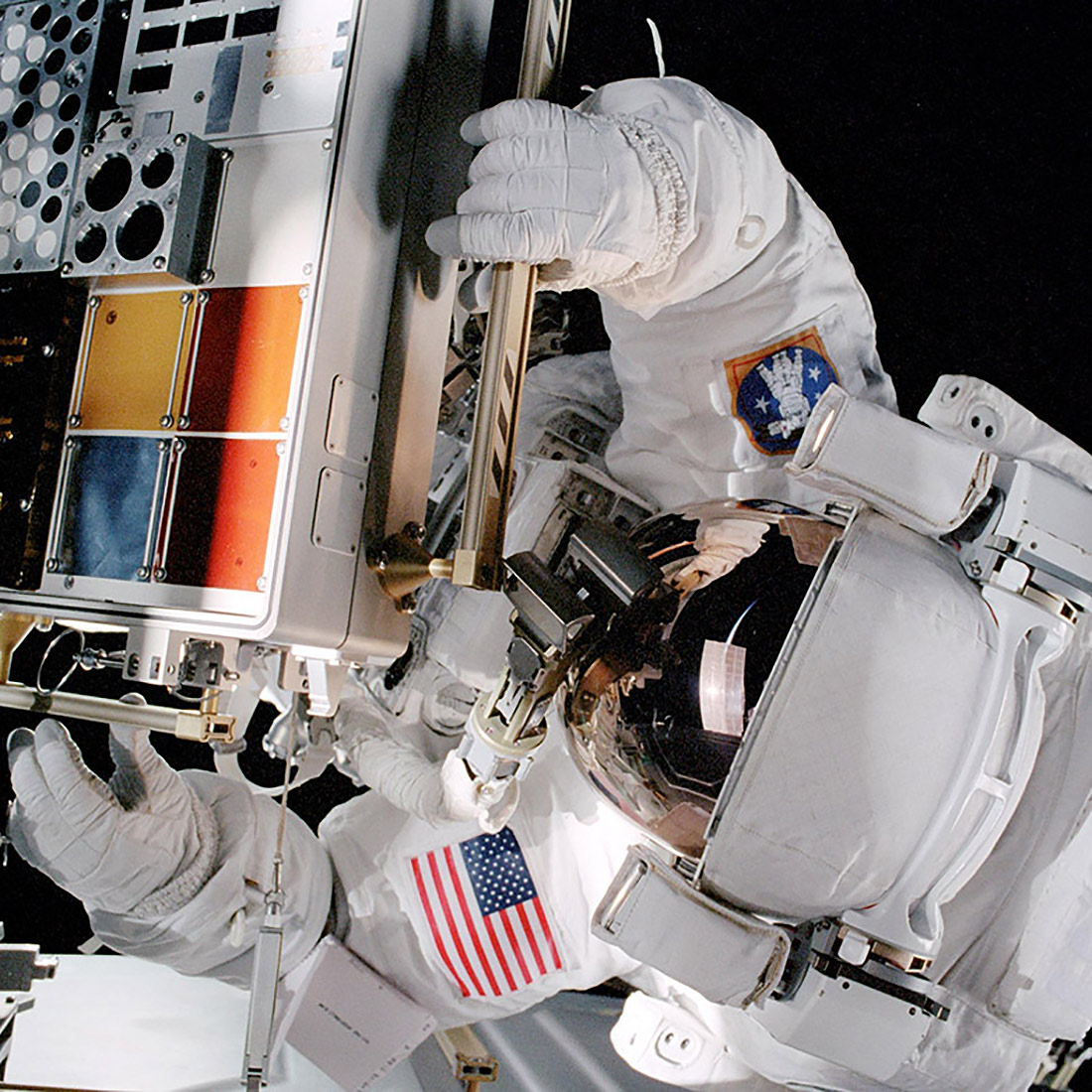 SpaceX’s next resupply mission to the International Space Station is targeted for no earlier than 4:30 p.m. April 2. On Monday, March 19, the ISS National Lab Deputy Chief Scientist, Michael Roberts, will take part in a media teleconference discussing the wide variety of scientific investigations heading to space. Among research heading to the ISS National Lab is an investigation that may benefit products ranging from protective clothing for astronauts to solar cells and another investigation designed to address a major issue faced by soldiers injured in combat.

Learn More About the Science