March is National Kidney Month, a time dedicated to raising awareness about kidney health. The Centers for Disease Control and Prevention (CDC) estimates that 15 percent of adults in the United States—more than 37 million people—have chronic kidney disease. Moreover, 9 out of 10 people with chronic kidney disease are unaware they have it and find out only after irreversible damage to their kidneys.

Thus, National Kidney Month is also a time to raise awareness about the importance of research to help improve the prevention and treatment of kidney disease. In addition to research taking place in labs around the world, valuable kidney disease research is also being done on our nation’s only lab off this world—the International Space Station (ISS) U.S. National Laboratory.

At the 2019 ISS Research and Development Conference, University of Washington School of Pharmacy researcher Cathy Yeung discussed her team’s research using a kidney-on-a-chip system onboard the ISS National Lab. By studying kidney function in space, Yeung and her team hope to gain valuable information to help people with kidney disease back on Earth.

“We hope to understand how kidney disease starts and to define the biochemical signatures of the very early stages of kidney disease,” Yeung said in her 2019 ISSRDC talk. “If we can figure these signals out, we can develop tests [for earlier diagnosis] to give a person time to modify their health behaviors, adjust their diet, and maybe start them on medication that might be protective for their kidneys.”

Most people know that the kidneys filter drugs and toxins from the body and produce urine, but the kidneys are also responsible for many other critical bodily functions. The kidneys help regulate blood pressure and produce hormones that promote red blood cell production. They also maintain the body’s acid, base, and water balance and play an important role in maintaining bone health by activating vitamin D in the body. 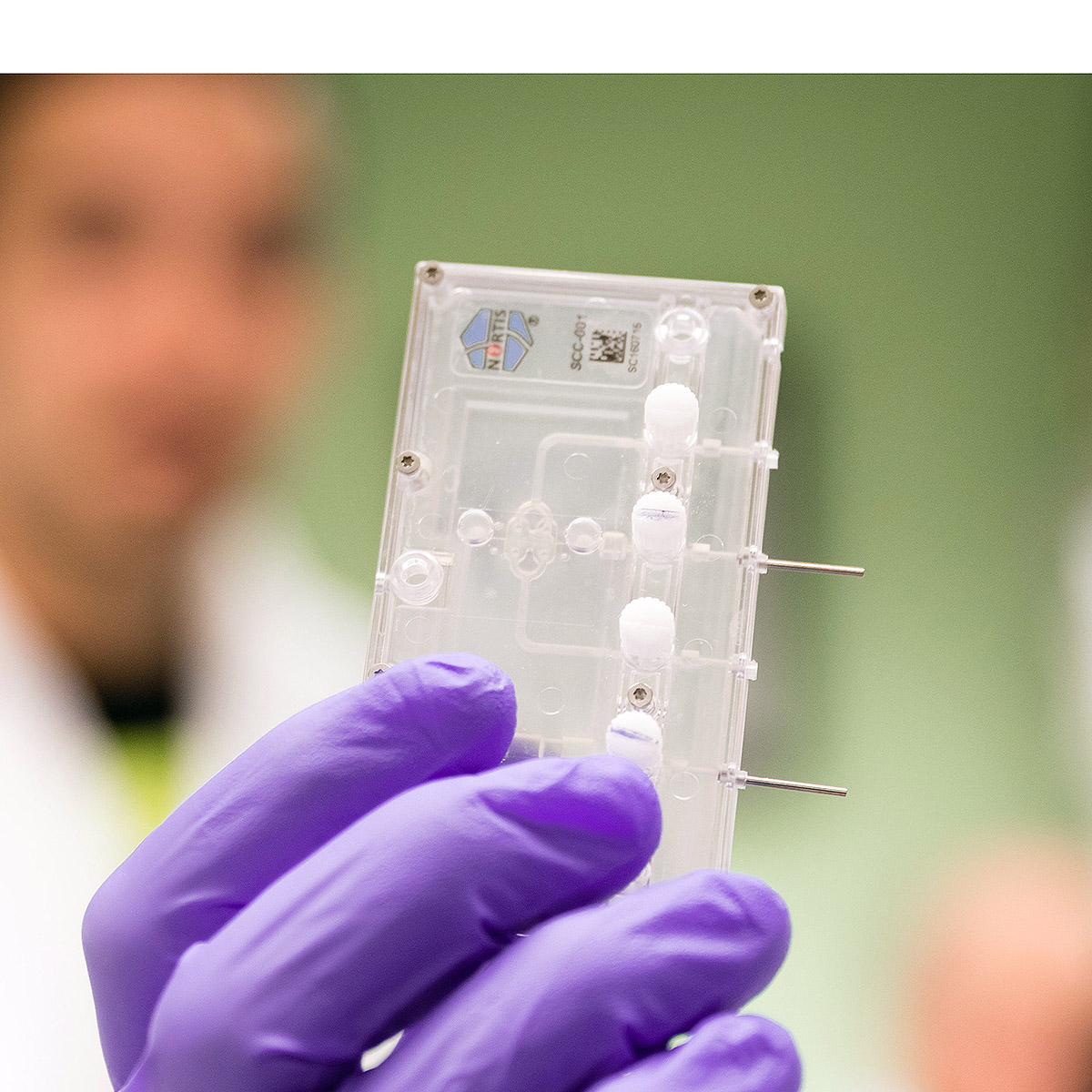 Close-up of the kidney-on-a-chip system.

Kidney failure affects almost every system in the body, underscoring the importance of maintaining kidney health. However, it is difficult to detect kidney disease in the early stages—current diagnostic tests do not appear abnormal until about half of the nephrons in a person’s kidneys are damaged. Improved disease models are needed to better understand the early stages of kidney disease and design better diagnostic tests.

Although rodent and 2D cell culture models are useful, they do not fully replicate conditions in the human body. To provide a better model, Yeung and her team developed a 3D microfluidic model called a “kidney-on-a-chip.” This system, about the size of a credit card, allows the researchers to grow human kidney cells into tubular formations under a constant flow—an environment that more closely mimics how kidney cells grow in the body.

The team plans to launch a second kidney-on-a-chip investigation to the ISS National Lab next year to model kidney stone formation. To do this, the team will flow a solution containing microcrystals of calcium oxalate through the kidney-on-a-chip. On Earth, gravity causes these microcrystals to settle, leading to a nonuniform exposure of kidney cells to the microcrystals. However, in microgravity, the microcrystals remain suspended in the solution, providing a more even distribution and exposure.

According to the National Kidney Foundation, an estimated one out of every ten people will have a kidney stone at some point in their lives—and each year, more than half a million people go to the emergency room for problems related to kidney stones. Results from Yeung’s research could shed light on new ways to prevent and treat kidney stones to improve quality of life in patients on Earth.

Learn more about Yeung’s kidney-on-a-chip research in the below video from the University of Washington and in the ISS360 article “Kidney Tissue Chips in Space: Opportunities and Challenges.” 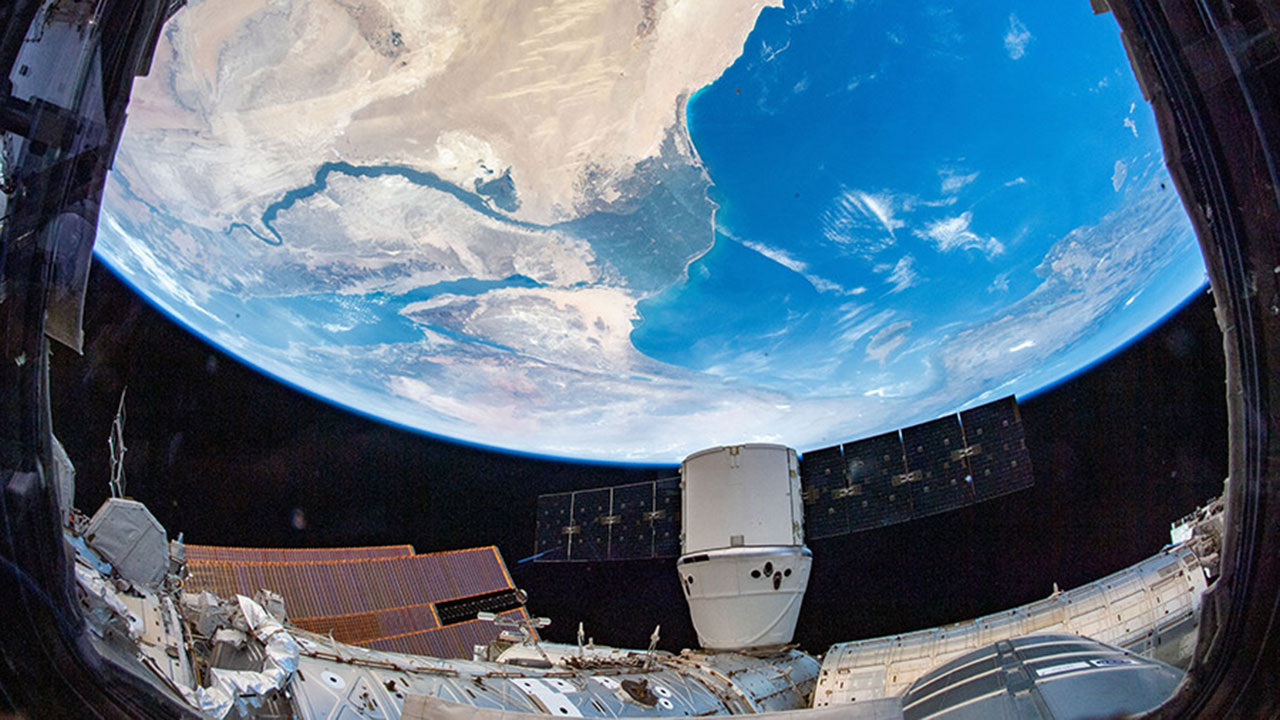