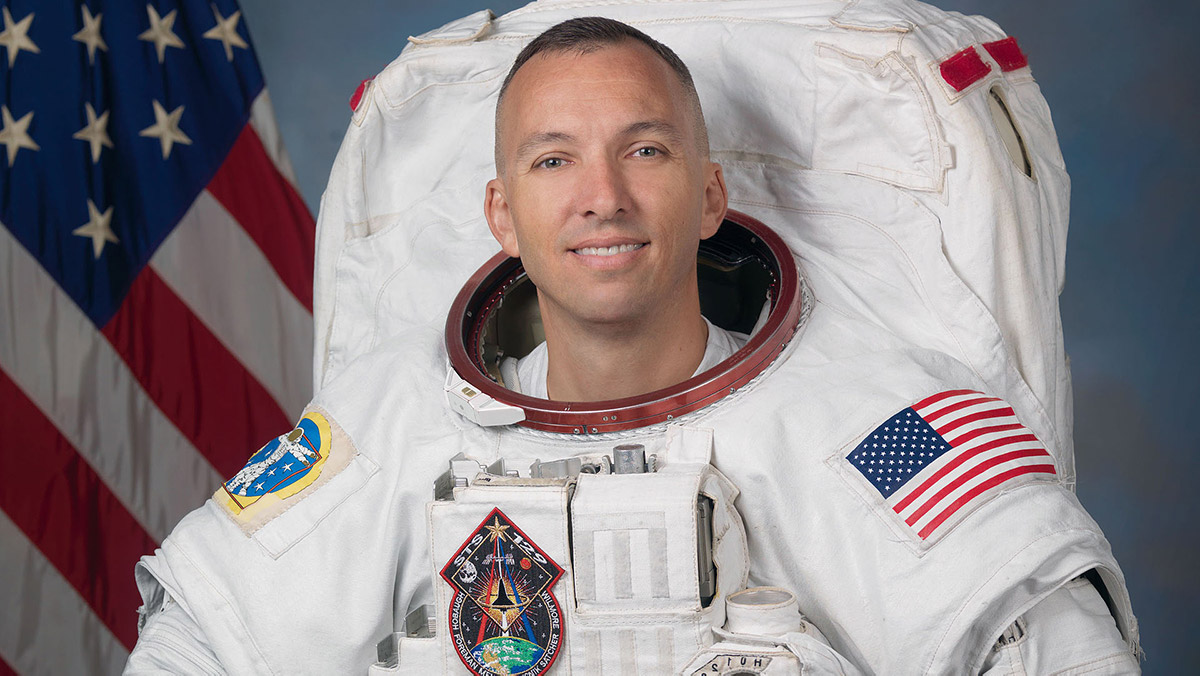 Kennedy Space Center, FL (May 17, 2018) — The International Space Station Research and Development Conference today announced that NASA astronaut Randy Bresnik (Colonel, U.S. Marine Corps, Ret.) will join the 7th annual meeting at the Marriott Marquis in San Francisco, CA. from July 23-26, 2018. In addition to Bresnik’s participation at the conference, multiple featured sessions and moderators are being announced. This conference was created to connect commercial and academic communities involved in new innovations, breakthroughs, and discoveries through the International Space Station. This event is held in coordination with the Center for the Advancement of Science in Space (the ISS National Lab), the American Astronautical Society (AAS), and the National Aeronautics and Space Administration (NASA).

Randy “Komrade” Bresnik has amassed more than 149 days in space. Most recently, he returned in December 2017 from a long duration mission aboard the International Space Station. He served as Flight Engineer on Expedition 52 and was Commander of Expedition 53. Selected as an astronaut in 2004, Bresnik’s first spaceflight was on space shuttle mission STS-129. Working in extreme environments included research as a Cave-a-naut with the European Space Agency to test living and working deep beneath the Earth’s surface, and he also served as an Aquanaut on Aquarius for NASA’s Extreme Environment Mission Operation (NEEMO) 19. Aquarius is an underwater research laboratory where aquanauts live and work for up to three weeks at a time in preparation for future space exploration.

Prior to coming to NASA, Bresnik was commissioned as a Second Lieutenant in the U.S. Marine Corps in May 1989. During his military career, he became an F/A-18 Test Pilot and was eventually deployed to Kuwait to fly combat missions in support of Operation Iraqi Freedom.

During the first full day of the conference (July 24), multiple sessions will highlight utilization of the space station. One session, moderated by NASA’s Dr. Julie Robinson, Chief Scientist for the International Space Station, will focus on innovations from the life sciences through space station research. Additionally, CNNMoney’s Jackie Wattles will lead a session on commercial companies leveraging the space station to enhance their research capabilities, build brand awareness, and how the orbiting laboratory is enabling private industry to establish sustainable business models in low Earth orbit.

Media is invited to attend the conference and interview opportunities are available with Randy Bresnik upon request. Media interested in interviewing Bresnik should contact Gary Jordan at gary.j.jordan@nasa.gov.

Registration for the 2018 conference recently opened. To learn more about the conference, including how to register, please visit: https://www.issconference.org 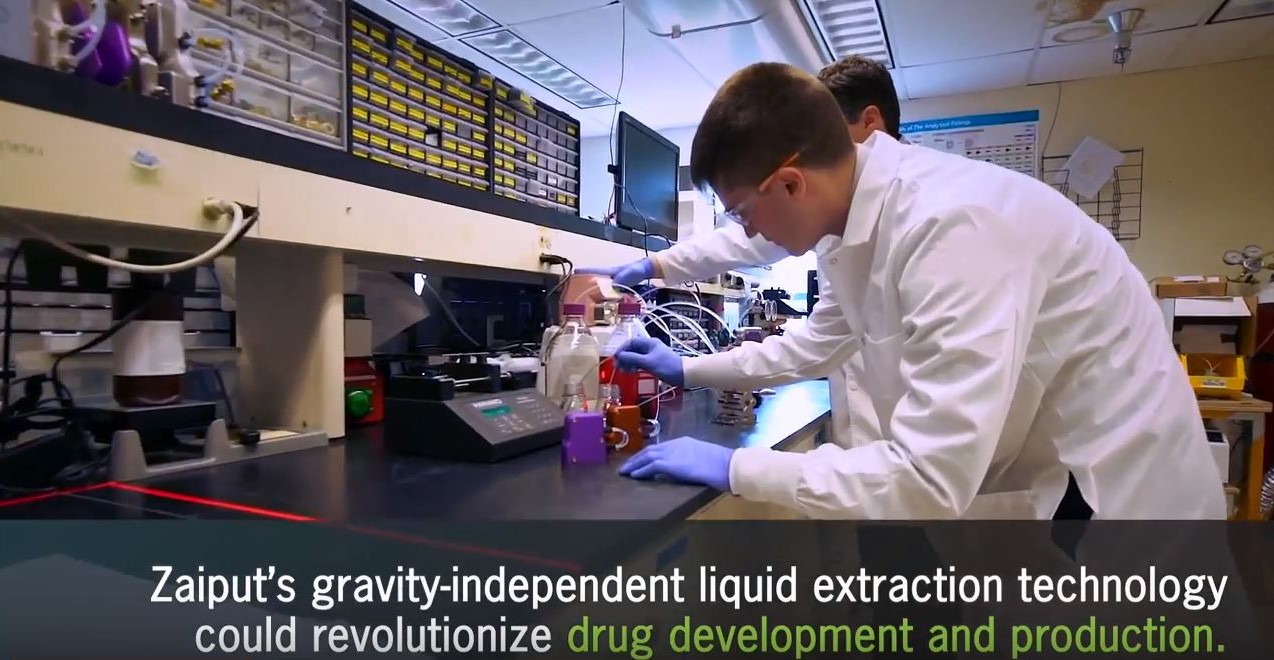