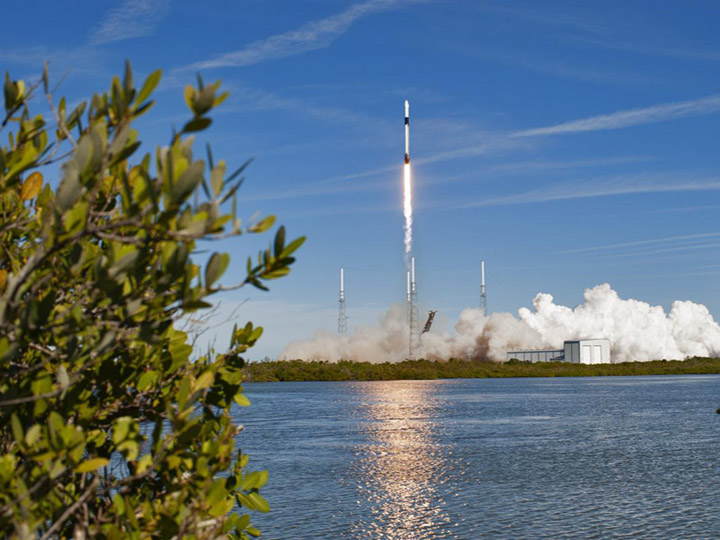 KENNEDY SPACE CENTER (FL), April 22, 2019 – The International Space Station (ISS) U.S. National Laboratory is finalizing more than a dozen payloads for launch to the orbiting laboratory aboard SpaceX’s Dragon spacecraft. Many of these payloads are aimed at improving human health on Earth, with several focused on drug development and screening. Research concepts include commercial companies leveraging microgravity to improve drug delivery systems, other government agencies funding transformative science, and academic inquiry to enhance fundamental knowledge of diseases on Earth.

SpaceX’s 17th commercial resupply services mission is currently scheduled to launch no earlier than 4:22 a.m. EDT on Tuesday, April 30. This will mark the 29th launch of ISS National Lab investigations since 2013. In that time, the ISS National Lab has sent hundreds of payloads to the space station to utilize the orbiting laboratory’s unique environment to push the limits of scientific innovation.

Four projects on this mission are funded by the National Center for Advancing Translational Sciences, part of the National Institutes of Health (NIH), through its joint Tissue Chips in Space initiative with the ISS National Lab. The Tissue Chips in Space initiative is a multiyear, multiflight program that aims to advance understanding of human diseases, with the goal of translating findings into potential new treatments to improve health on Earth. Tissue chips are small devices engineered to grow human cells on an artificial scaffold to model the structure and function of human tissues and organs. In microgravity, tissue chips have the potential to accelerate pathways for understanding the mechanisms behind disease and developing new treatments. The four tissue chip investigations on this mission have a variety of applications. For example, one is aimed at better understanding the blood-brain barrier, which could help reveal the mechanisms behind neurological disorders like Alzheimer’s disease. Another is exploring pathways that could lead to new treatments for osteoarthritis, the most common form of arthritis, which affects millions of people.

The National Cancer Institute (also part of the NIH) is collaborating with the ISS National Lab on a protein crystal growth investigation to help accelerate drug discovery. In microgravity, crystals often grow larger and with more uniformity than on the ground. High-quality crystals provide a more detailed understanding of protein structure, which enables improved drug design. This investigation seeks to grow high-quality crystals of the Taspase1 enzyme. Results could help researchers develop drugs to treat cancers such as leukemia, certain types of breast cancer, and glioblastoma (an aggressive brain cancer).

Biopharmaceutical company AstraZeneca is launching the first of multiple experiments to the ISS National Lab. AstraZeneca seeks to advance a drug delivery technology that uses nanoparticles as drug carriers to provide targeted and controlled-release therapies. Characteristics such as particle size distribution and morphology are key to effective nanoparticle drug delivery systems, and microgravity allows researchers to study these properties in a new way. It is hypothesized that results from this investigation could lead to the development of targeted and/or controlled release technologies that may provide greater efficacy and patient tolerability.

The ISS National Lab works with multiple government agencies, commercial entities, and academic institutions to advance regenerative medicine research, such as that supported through the Tissue Chips in Space initiative. Multiyear programs in regenerative medicine and other ISS National Lab research and development focus areas, such as advanced materials, are critical to demonstrating demand by a broad and diverse research community interested in leveraging low Earth orbit for terrestrial benefit.

About the International Space Station (ISS) U.S. National Laboratory: In 2005, Congress designated the U.S. portion of the ISS as the nation’s newest national laboratory to optimize its use for improving quality of life on Earth, promoting collaboration among diverse users, and advancing science, technology, engineering, and mathematics (STEM) education. The ISS U.S. National Laboratory manages a portfolio of both basic and applied research projects to support the transition of low Earth orbit to a robust space economy. A fundamental component of the ISS National Lab mission is to make the unique properties of the low Earth orbit environment available for use to non-NASA U.S. government agencies, academic institutions, and the private sector. Through management of a comprehensive and diverse research portfolio, the ISS National Lab is driving innovative science that can benefit life on Earth and demonstrate the value of space-based research to the American public. 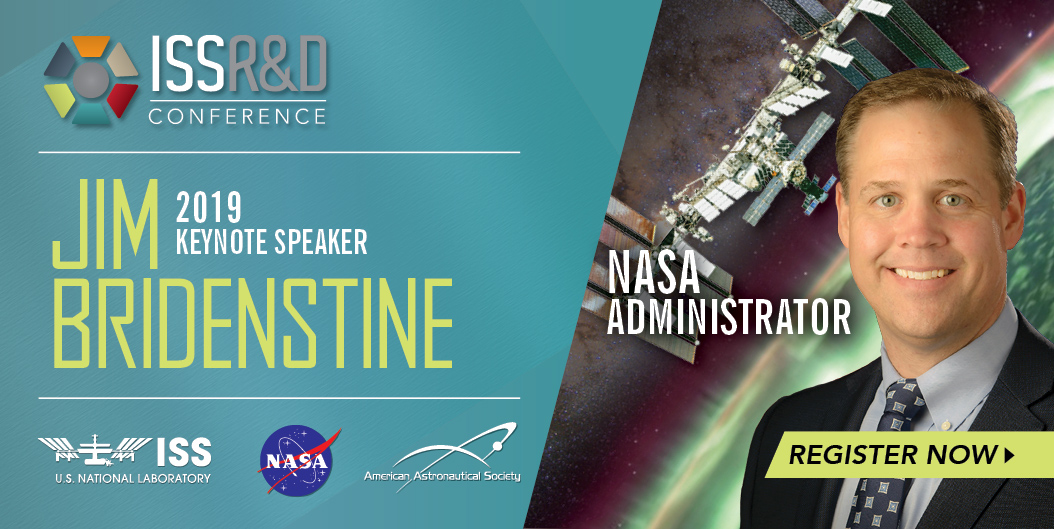 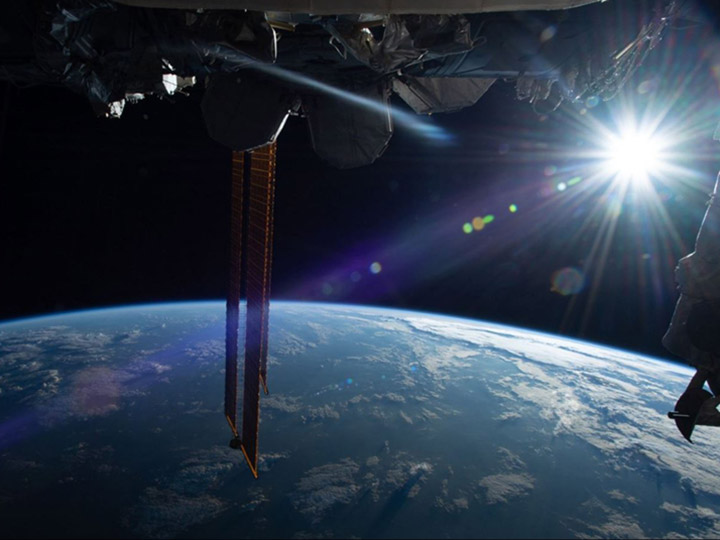