Microgravity, Mice, and the Microbiota 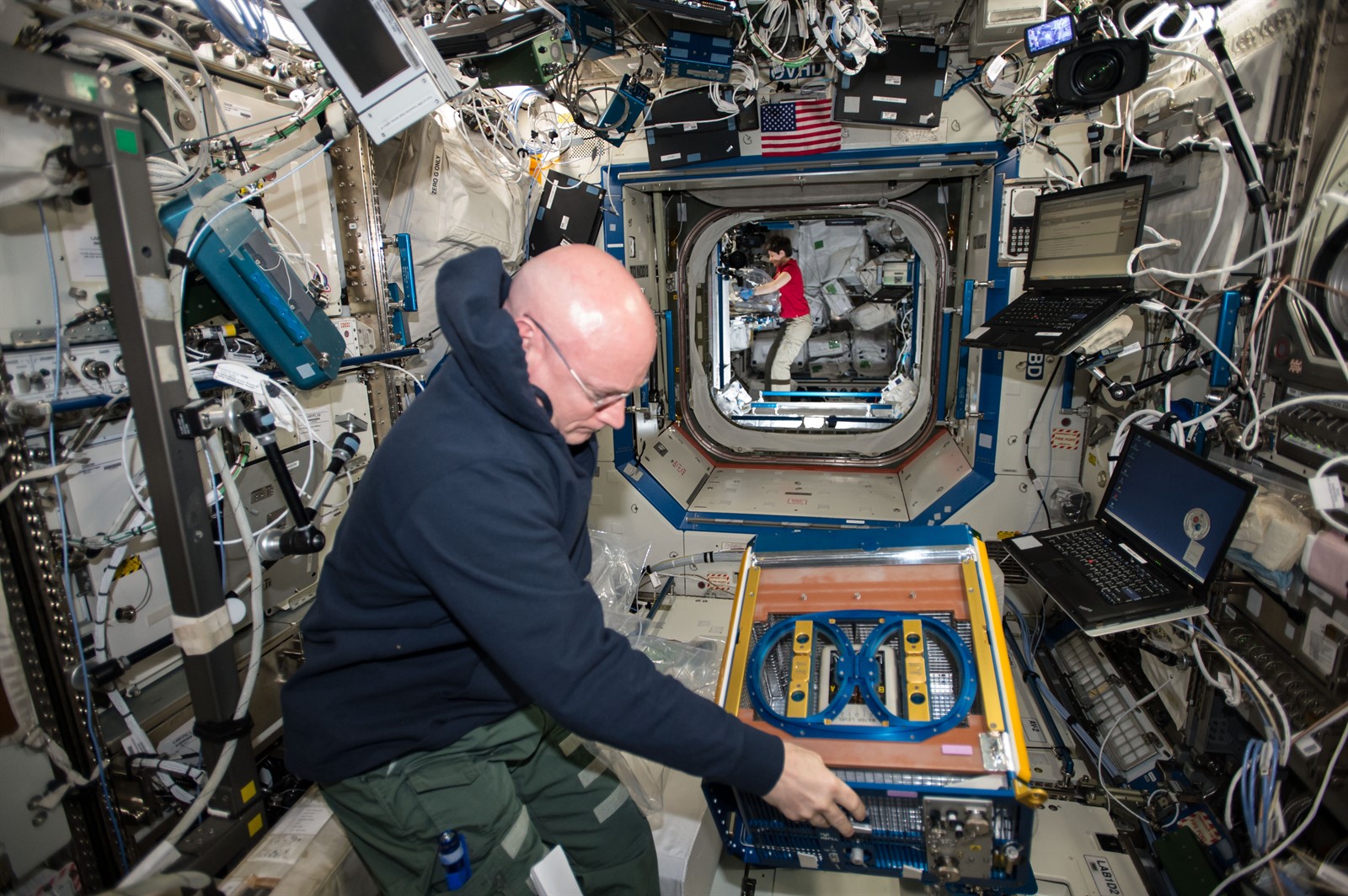 Crew members transferred 20 mice into the rodent habitat onboard the International Space Station last week as part of the rodent research (RR)-7 mission. The RR-7 mission is aimed at examining how microgravity affects the microbiota, or the community of microorganisms in the gastrointestinal tract. RR-7 will also look at the relationship between changes in the mice such as a disruption in the sleep-wake cycle and an imbalance of microbial populations.

Rodents share many similarities to humans in terms of physiology, anatomy, and genetics, making them ideal models for studying human disease. Conducting rodent research in microgravity not only helps us understand how spaceflight affects astronaut health but also provides critical insight into effects that mimic human diseases on Earth, such as those involving the bones and muscles, the immune and cardiovascular systems, metabolism, and wound healing. Read more about rodent research on the ISS in the Upward feature “Rodent Rocket Research: Biomedical Discovery in Space.” 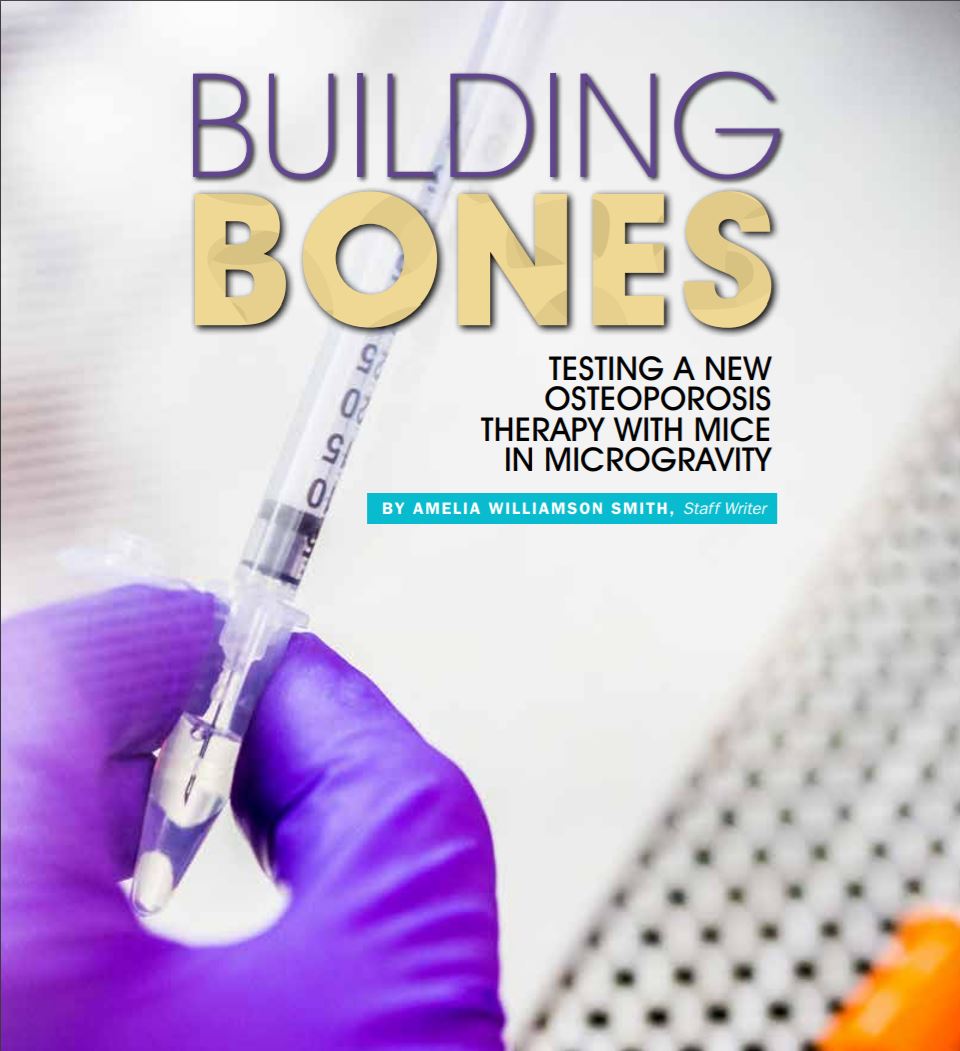 The RR-5 mission, which launched to the space station on SpaceX CRS-11, was aimed at testing the robustness of a new potential osteoporosis therapy that both prevents further bone loss and builds new bone. Such a therapy would be of tremendous benefit to the millions of people on Earth with osteoporosis. The RR-5 mission was unique in that halfway through the nine-week investigation, half of the spaceflight mice were returned to Earth alive to continue the rest of the experiment back on the ground. Read more about the RR-5 mission in the Upward feature “Building Bones: Testing a New Osteoporosis Therapy with Mice in Microgravity.” 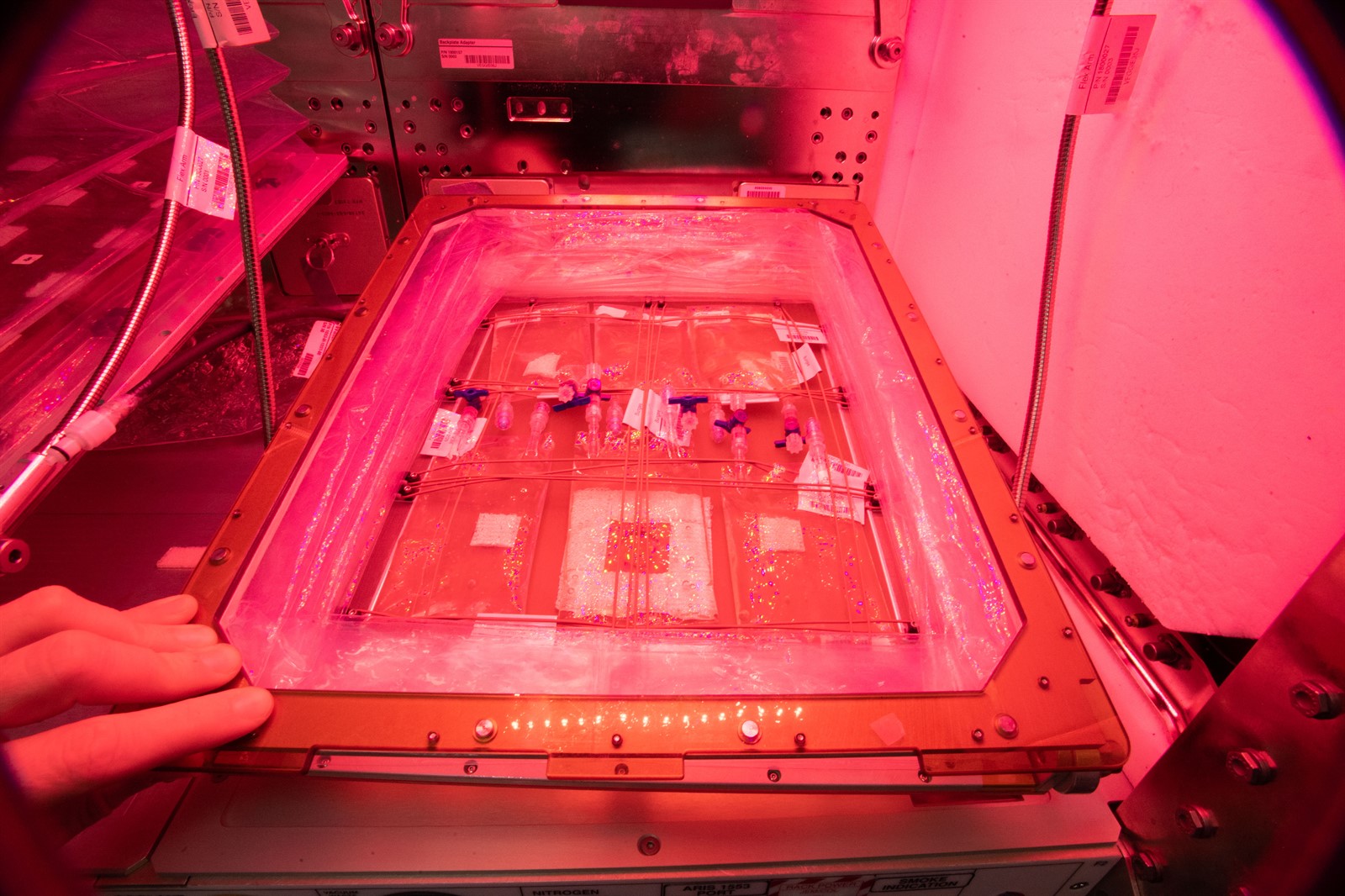 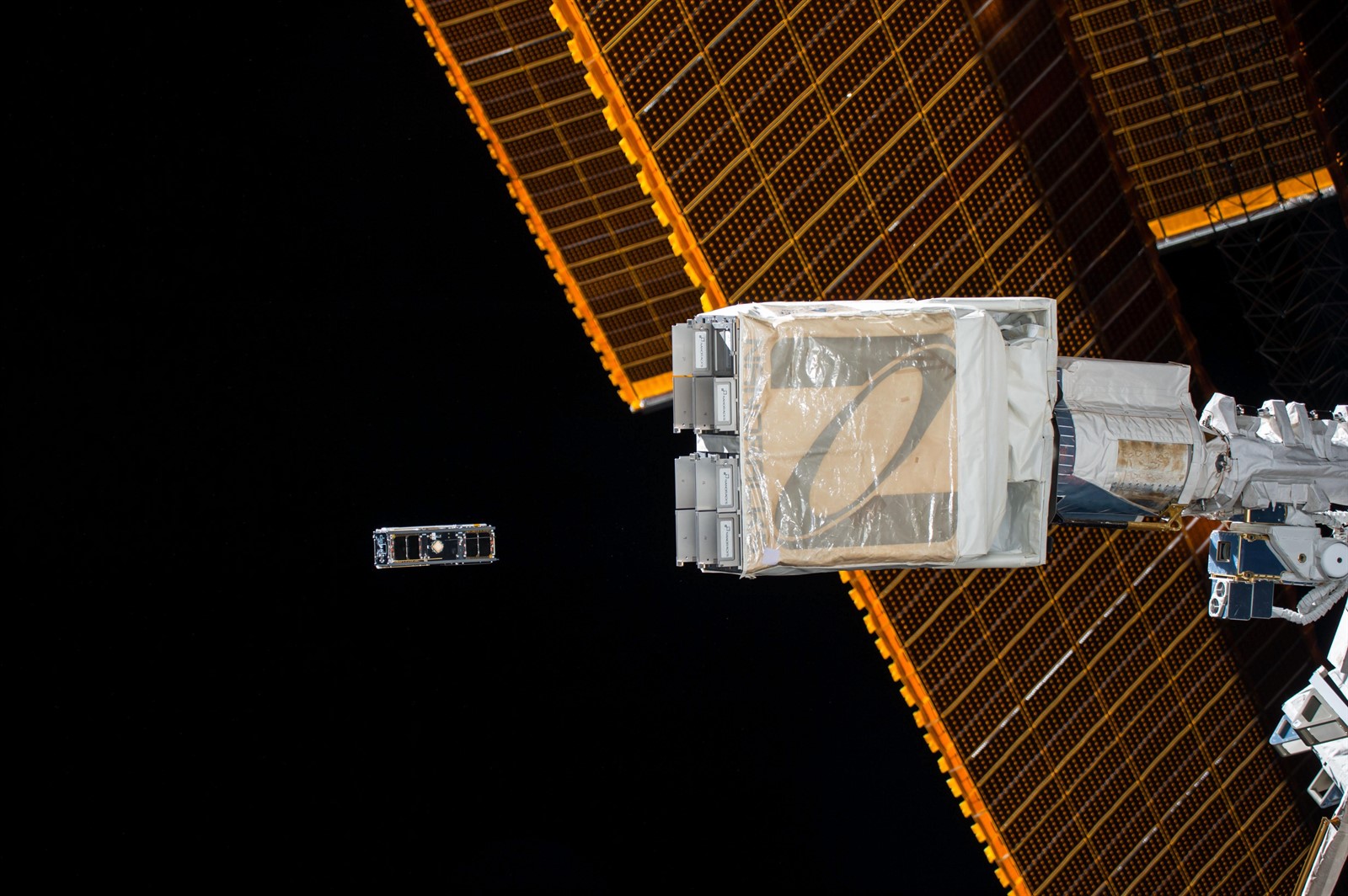