Meeting Customer Demand in the Era of ISS Utilization 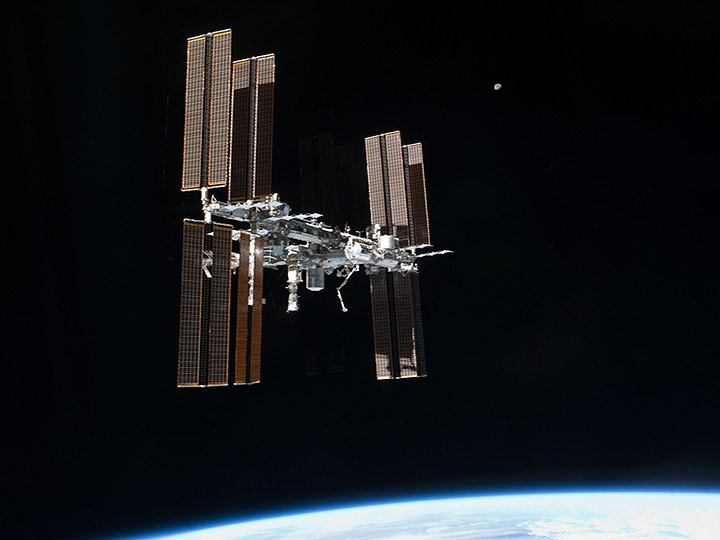 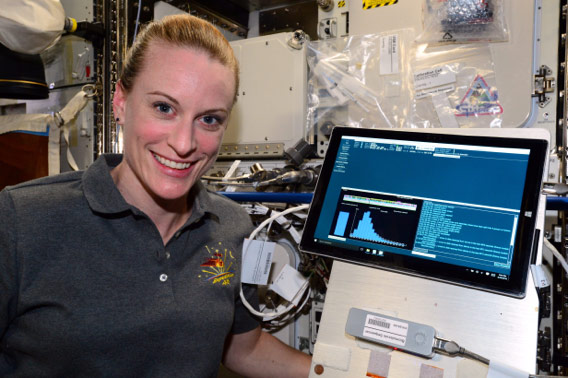 The Biomolecule Sequencer is a space-based DNA sequencer that could identify microbes, diagnose diseases and understand crew member health, and potentially help detect DNA-based life elsewhere in the solar system.

The International Space Station (ISS) is a symbol of humanity’s advancement through scientific inquiry—powered by international cooperation and hosting a bevy of science investigations sponsored by various space agencies, leading academic institutions, Fortune 500 companies, and even student researchers. Now in the utilization era, the ISS is evolving to meet the demands of a growing and diverse user population.

The U.S. National Laboratory on the ISS is one of the key drivers of this influx of new users. Half of the ISS resources available through this national asset are dedicated for non-NASA research and managed by the Center for the Advancement of Science in Space (the ISS National Lab). The formation of the ISS National Lab represents a paradigm shift within the ISS program to increase access and resources to even more non-traditional users. This has resulted in a customer service model, tailored around researchers’ individual needs, that includes one-to-one technical support, robust user communications and data sharing, reduced timelines to flight, and greater collaboration within scientific focus areas.

In particular, infusing commercial companies into the ISS user population has challenged the status quo for ISS payload development. Historically, users were required to develop and validate their payloads within NASA’s parameters, often resulting in lengthy timelines to flight. 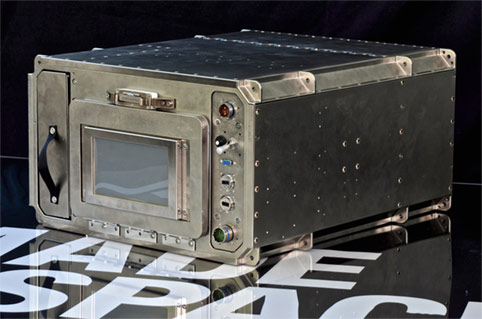 Additive Manufacturing Facility(AMF) is a permanent manufacturing facility on the ISS, providing hardware manufacturing services for both NASA and commercial objectives.

With increased commercial participation over the past few years, the ISS National Lab and NASA have focused on the specifications and needs of individual users, leading to the development of new research facilities to accommodate a range of new science and an expanding community of commercial hardware providers equipped to support the complex and specific needs of this new ISS user population. This flexibility has even translated to logistics improvements where the ISS National Lab and NASA have drastically reduced timelines to flight to deliver valuable data to researchers faster. 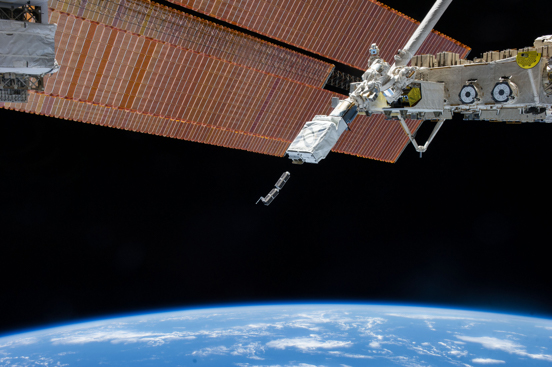 The NanoRacks CubeSat Deployer (NRCSD) is a self-contained CubeSat deployer system that mechanically and electrically isolates CubeSats from the ISS, cargo resupply vehicles, and ISS crew.

This enhanced customer service model through the ISS National Lab demonstrated its benefits in recent spaceflight research conducted by Eli Lilly and Company. In late 2015, Eli Lilly finalized plans to fly four research projects (two life sciences and two physical sciences) to the ISS National Lab—all with implications for improving drug development. Three of the four projects had flown to the ISS by the summer of 2016 and the final project is scheduled to fly this summer. A commercial company being able to design, fly, and retrieve data from four separate flight investigations within a two-year span is an outstanding example of how the new ISS user experience prioritizes user needs.

The 2017 ISS Research and Development Conference, taking place in Washington, D.C., will highlight new improvements in the ISS user experience and examples of new commercial research being conducted on the ISS. Join this exciting community and register today to take the next steps towards stretching the boundaries of innovation. 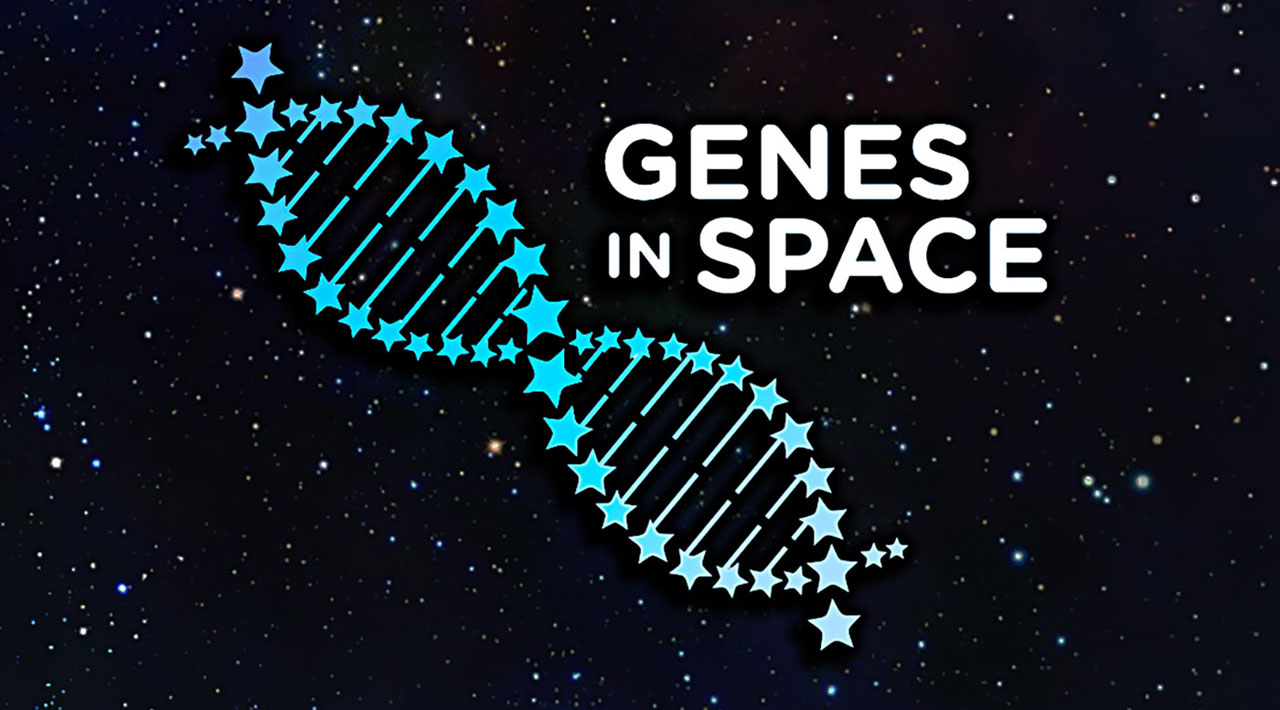