Research performed on the ISS National Lab isn’t one and done—it keeps moving forward. Upward has featured several ISS National Lab materials science experiments, including research on Ras Labs’ Synthetic Muscle, Procter & Gamble’s colloid development, and the synthesis of semiconductor crystals using the high-temperature SUBSA furnace. These researchers have continued to make progress based on the results of their ISS investigations, as highlighted below. 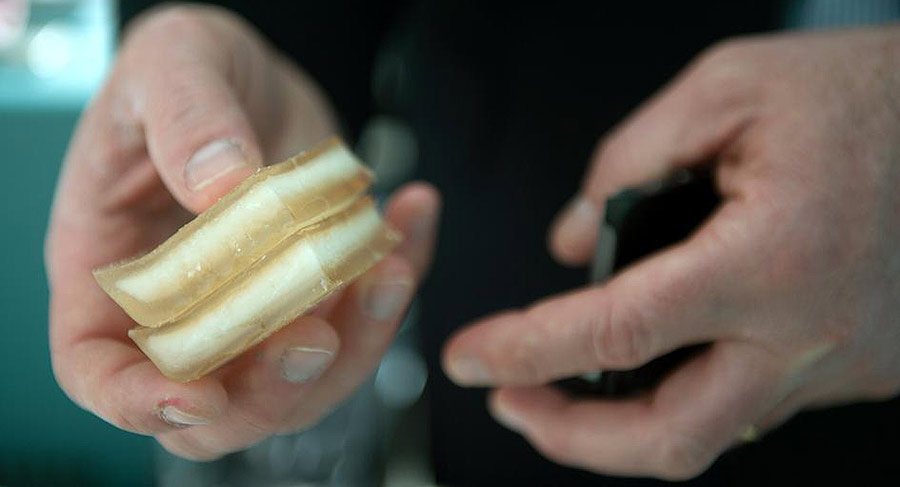 Ras Labs has made several advancements since testing their Synthetic Muscle on the ISS. Results from that testing led Ras Labs to develop technology that allows a prosthetic to expand and contract with the body for an improved fit throughout the day. This pressure-sensing technology in the socket of the prosthetic helps to auto-control the fit, reducing the need for manual adjustment. Such pressure sensors have also been used in robotic applications to enable dynamic movements and grippers in automated systems, as well as in products that fit within the ear such as ear buds. Ras Labs’ Synthetic Muscle is currently in customer testing, with product development expected within one to two years. The company’s eventual goal is to develop a streamlined way to mimic tactile touch, which is still missing in the field of prosthetics. With funding from Breakout Labs and a National Science Foundation Small Business Innovation Research Phase I grant, Ras Labs is continuing to make strides toward advancing their product to market. 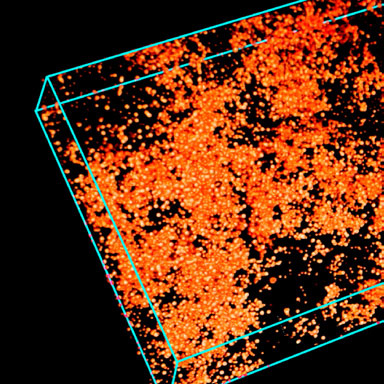 Procter & Gamble (P&G) is continuing their fluid physics research, with their most recent ISS National Lab investigations aimed at studying the microscopic behavior of colloids (complex fluid mixtures) in gels and creams. According to Matthew Lynch, principal scientist at P&G, there are currently three patent applications related to product development and shelf life resulting from their ISS National Lab research and development (R&D). Much of P&G’s current research pertains to the stability and dispensability of their products, such as cleaning sprays, for their billions of users worldwide. P&G expects that products featuring their new advancements might be released as soon as this year. 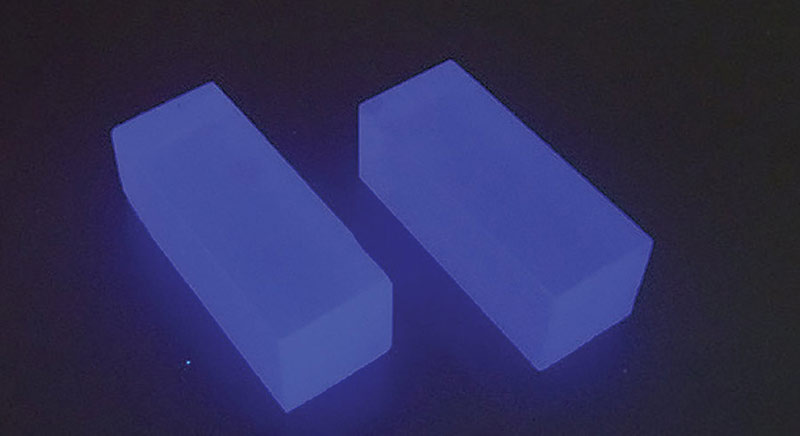 Aleksandar Ostrogorsky has continued his research on the crystallization of indium iodide, a type of semiconductor material that can be used to detect nuclear radiation. Ostrogorsky’s ground controls produced positive data, with samples responding well to use of the vapor diffusion crystal growth method, producing large crystals with few impurities. Ostrogorsky’s flight experiment, currently on the ISS and using the refurbished SUBSA furnace, also uses vapor diffusion, with the added benefit of microgravity crystallization conditions. He expects even better results in microgravity than on the ground, which could lead to important insights about these crystals, which are used to detect radiation in a variety of safety and security applications here on Earth.

To keep up with how investigators are using the ISS National Lab to advance materials science R&D, join CASIS and the National Science Foundation at a Materials in Space Workshop on July 22, 2018 in San Francisco, California, held in conjunction with this year’s ISS R&D Conference. Network with a broad community of materials scientists and engineers who have space-related R&D experience and those who are new to space. The workshop will focus on advanced materials R&D on the ISS, where the unique environment of low Earth orbit enables investigations that are not possible or practical to perform on Earth. Learn more at www.cvent.com/d/kgq15j.