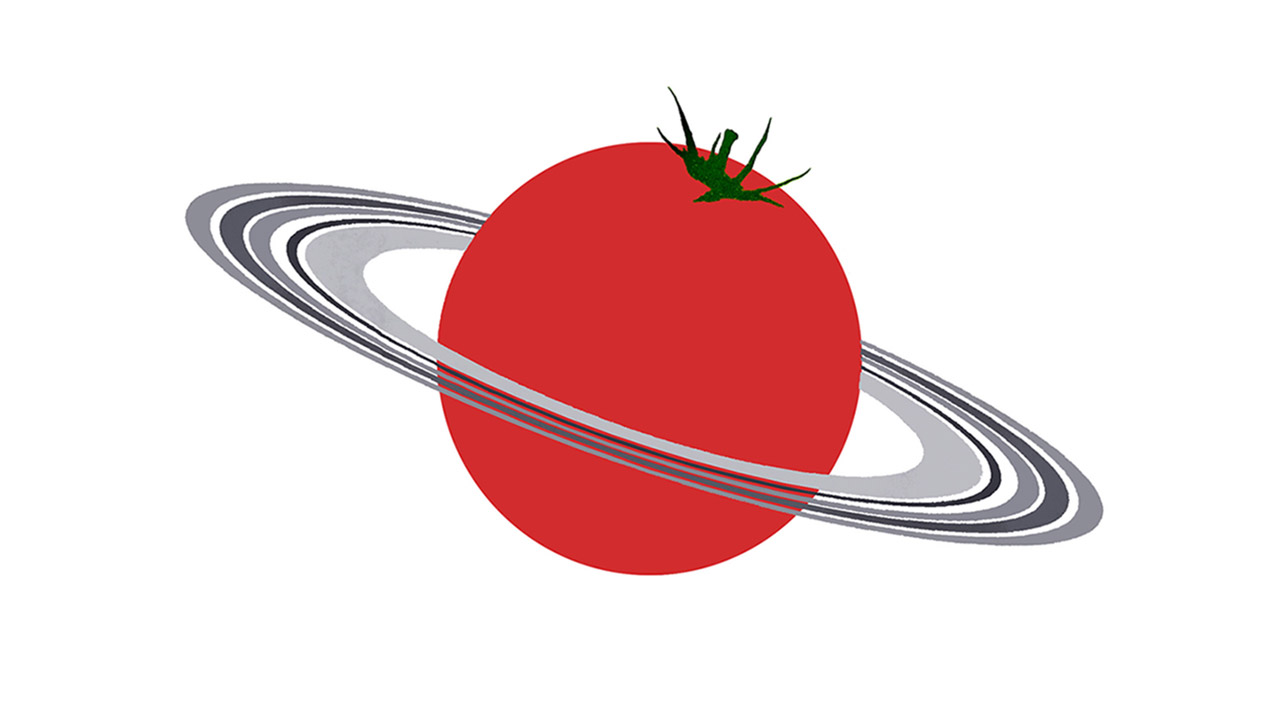 Teachers in classrooms all over the country are excitedly tweeting images and updates about their classrooms’ Tomatosphere experiments. Each classroom receives two packets of tomato seeds. One set of seeds that flew on the ISS. The other remained on  on Earth. Which is which? In this free program, students make predictions and design controlled experiments to investigate!

To learn the essentials about Tomatosphere including how to request seed packets, visit the program page. 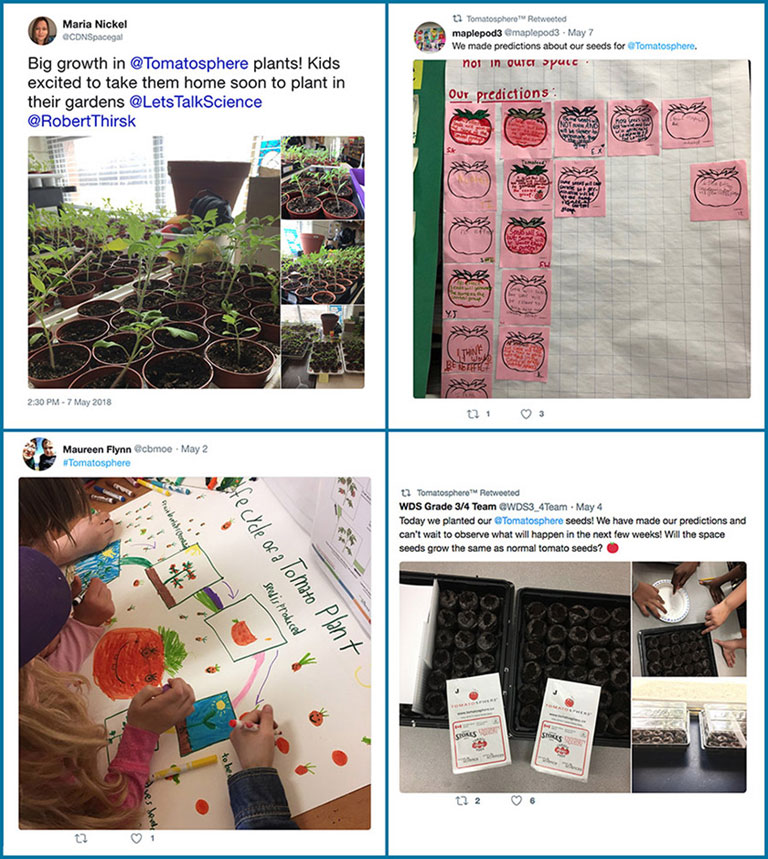 Many classrooms started their germination experiments in early May 2018. Teachers are tweeting their progress @Tomatosphere.

Students at Marlborough College in England created a time-lapse video of their Tomatosphere seeds germinating and growing in 2014. Video courtesy of Charles Barclay.

For some fun history about the program, enjoy this article reprinted with permission from The Rotarian magazine.

As told to Frank Bures by Robert Morrow

I was a teacher. I taught geography at all levels – elementary, secondary, teacher training. Then for about five years I wrote about agriculture for teachers. I authored or edited over 120 books, including three Canadian atlases.

When they asked me to write the first teachers guide for Project Tomatosphere, I thought, “This will be a nice little thing to do.” I ended up staying 15 years, until I retired last year. It was just so exciting! We send tomato seeds to the International Space Station and back, then mail them out to kids in schools across Canada and the United States to plant to see if being in space has any effect.

The program was started by a Canadian astronaut, Robert Thirsk, and Michael Dixon, a professor at the University of Guelph who specializes in “closed environment systems” – what it’s like to maintain, and live in, environments like the International Space Station or a module on Mars. They had worked together at the Canadian Space Agency and thought, “Why don’t we try growing seeds in space?”

Getting things up to the International Space Station is always a struggle. We sent seeds up every two or three years at first, and in other years we used various simulations. Now they go up every year. We send 1.2 million seeds in two packages of 500,000 seeds; each package is about 18 inches by 18 inches by 2 inches. My estimate is that the cost of sending a package that size into space is probably in the neighborhood of half a million dollars. Then we have two other packages that don’t go up in space. That’s the control group.

When a teacher registers, their class gets two smaller packages of seeds. One has been in space. One hasn’t. And they don’t know which is which. The first year we said, “These are the space seeds, and these are Earth seeds.” And the students took really good care of the space seeds, and their germination rate was way better than the Earth seeds. Now we don’t tell them, so it’s a blind study.

Getting stuff back down became a big problem after the U.S. Space Shuttle program ended. We sent some of the seeds up from Russia. But the Russians don’t bring back a whole lot of stuff They send supplies in what’s called a “Progress vehicle,” which they then fill with garbage and burn up on re-entry. That doesn’t do our seeds any good. So we had to get them crammed into one of the Soyuz modules, which bring people back. A Soyuz is about the size of a dining room table, and there are three people in it. The Shuttles were carrying five tons of stuff; the Soyuz only carries a couple hundred pounds of cargo.

Now the seeds go up on the SpaceX Dragons and come back down with the part of the Dragon that lands in the ocean.

With the last set of seeds that went up, we included something called a “Hobo” – a data logger. My Rotary club bought two of them. One stayed on the ground with the seeds that never went into space, and the other went up to the ISS and came back down. We’re now analyzing the data showing the changes in temperature, humidity, and pressure that the seeds underwent.

The whole purpose of this is to get the right seeds to go to Mars. The longest the seeds have been in space is 23 months, and those germinated fine. One year we put them in a Mars simulator for a week, which is a vacuum with a temperature of minus 90 degrees Celsius. We wanted to simulate a breach in the storage system on the way to Mars. It didn’t affect the seeds.

Sending the Hobo was Stage 2 of Tomatosphere. The final two stages – germinating seeds on the International Space Station and actually growing tomatoes there – are in progress. So even though I’m retired, I still watch what is happening.

The reaction of the kids in incredible. They love the project. They love graphic the information and sending us pictures of them growing the seeds. It’s possible that the students right now who are in grades three and six will be the astronauts who will go to Mars in the mid-2030s. Tomatoes will be one of the candidate crops to go to Mars. So they may be the ones who grow and eat these plants on Mars. 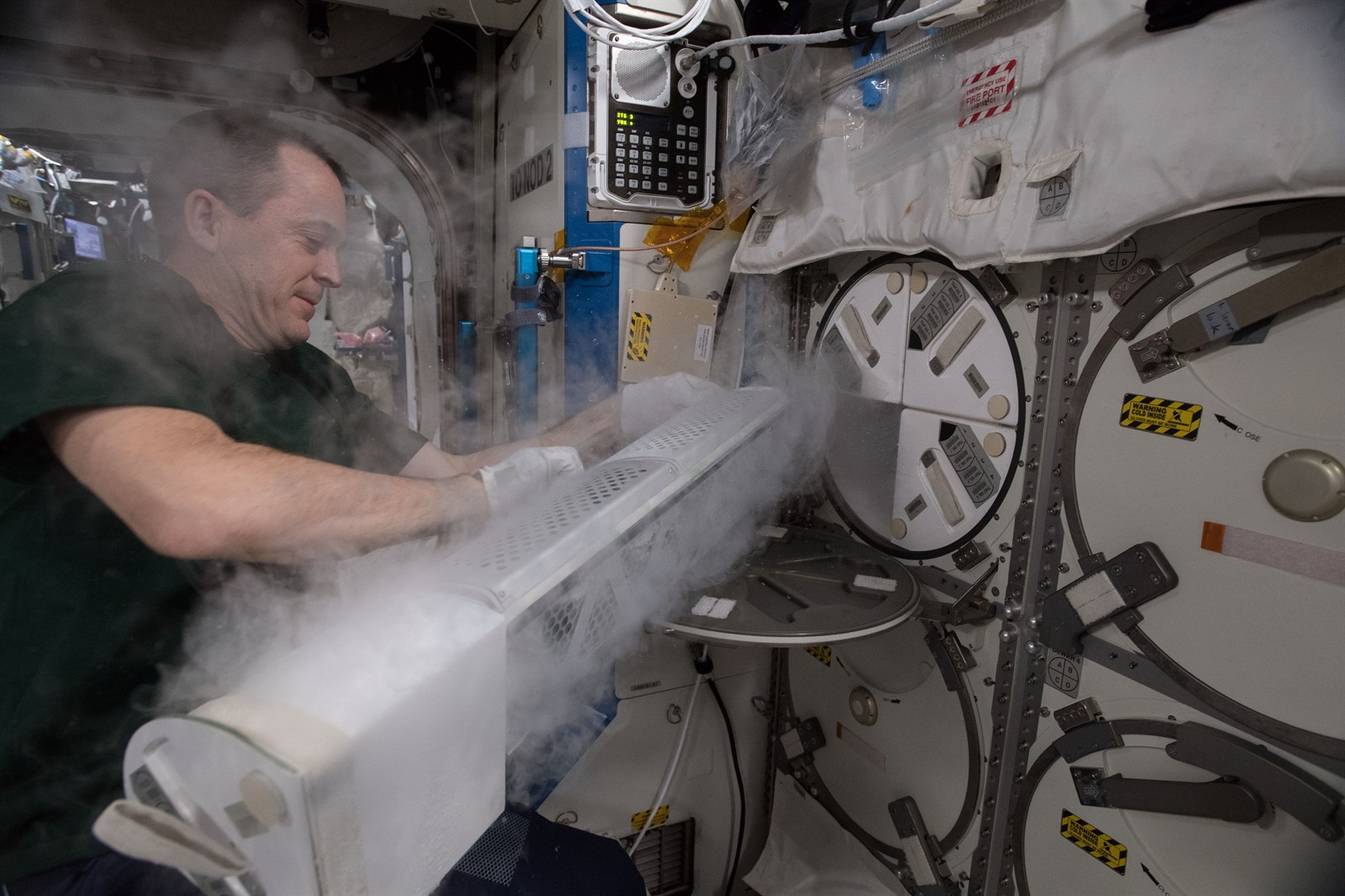 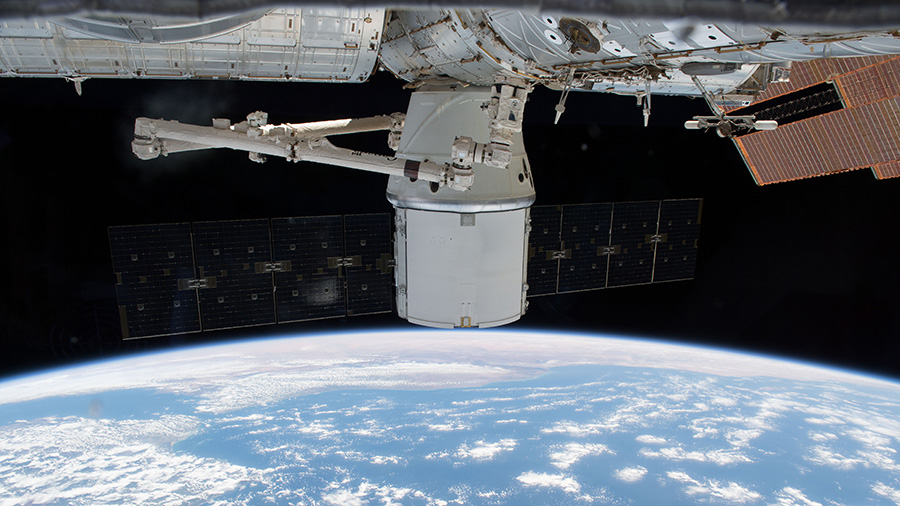