ISS Chief Scientists Discuss Next Decade of Results at ISSRDC 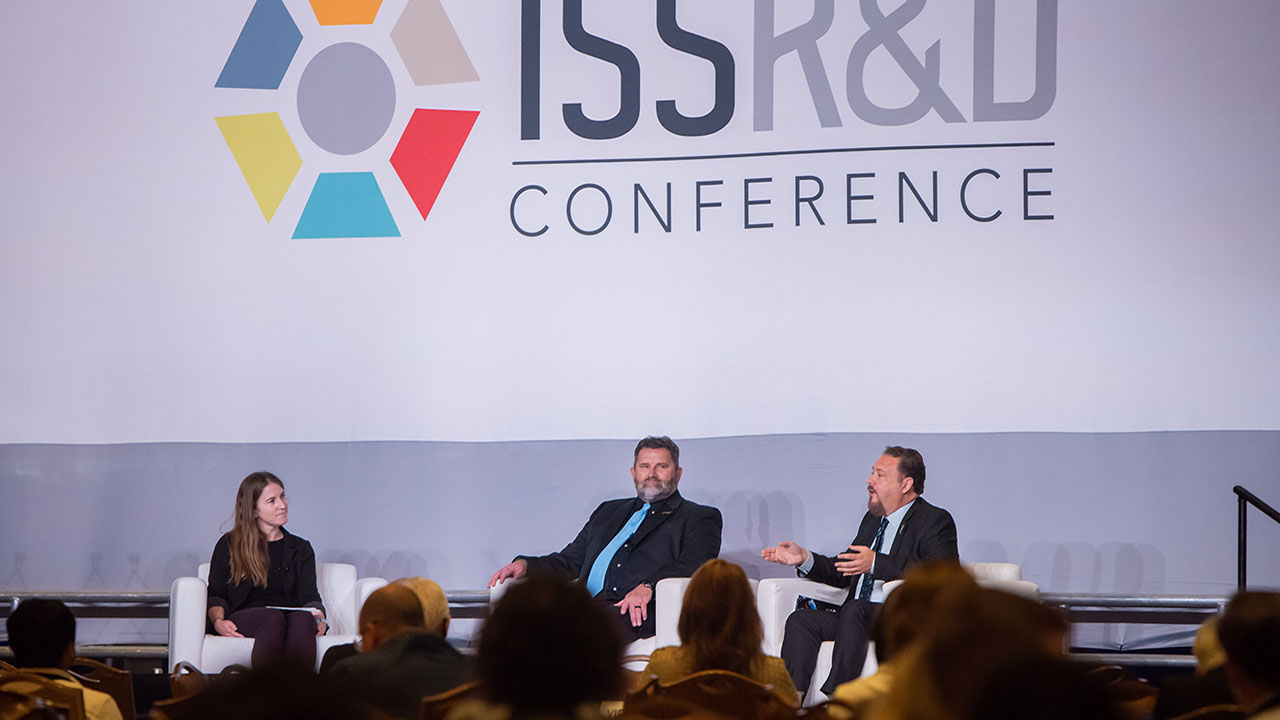 The International Space Station (ISS) has come a long way since the launch of its first segment in 1998. After years of assembly and building up research capabilities on station, investigators are leveraging the unique environment of the orbiting laboratory to drive a new decade of scientific results. The chief scientists for the ISS National Laboratory and NASA recently came together at the 11th annual International Space Station Research and Development Conference (ISSRDC) to share their perspectives on the valuable advancements that will come from space station research in the next 10 years.

With hundreds of investigations from U.S. government agencies, academia, and commercial industry carried out on station and more than 2,200 publications on ISS research, the two chief scientists agreed that there is an acceleration of research results from the space station.

“At the ISS National Lab, we’re fortunate to be able to leverage that prior success and devotion to making the International Space Station such a capable tool at the edge of space, and we’re looking forward to enjoying this next decade of results,” said Michael Roberts, chief scientist for the ISS National Lab, which is tasked with enabling research that benefits life on Earth and drives a robust and sustainable economy in low Earth orbit (LEO).

“It takes time to do science; it takes a lot of time to do great science,” NASA chief scientist Kirt Costello added, pointing out that even throughout the COVID-19 pandemic, results from ISS experiments continued to be published.

The two discussed important research topics and the future of the ISS, including how station instruments are proving vital for monitoring climate change on Earth and how research to understand the human response to prolonged spaceflight is informing NASA as it prepares for Artemis missions to the Moon and future missions to Mars. The discussion also covered future commercial LEO destinations (CLD), with the chief scientists emphasizing that the ISS National Lab and NASA are working together to ensure that there are no gaps in access to space-based exploration and scientific discovery when research is transferred over to CLDs.

Costello said, “We’re looking at capabilities we can enable on the ISS, but with a mindset towards portability—the capability to move those onto CLDs in the future so that we can continue the NASA research and the national lab research that takes advantage of those research facilities on the ISS in a future program.”

Watch the full panel discussion with the chief scientists in the recorded session, which is available here. Learn more about ISS National Lab research at www.issnationallab.org. 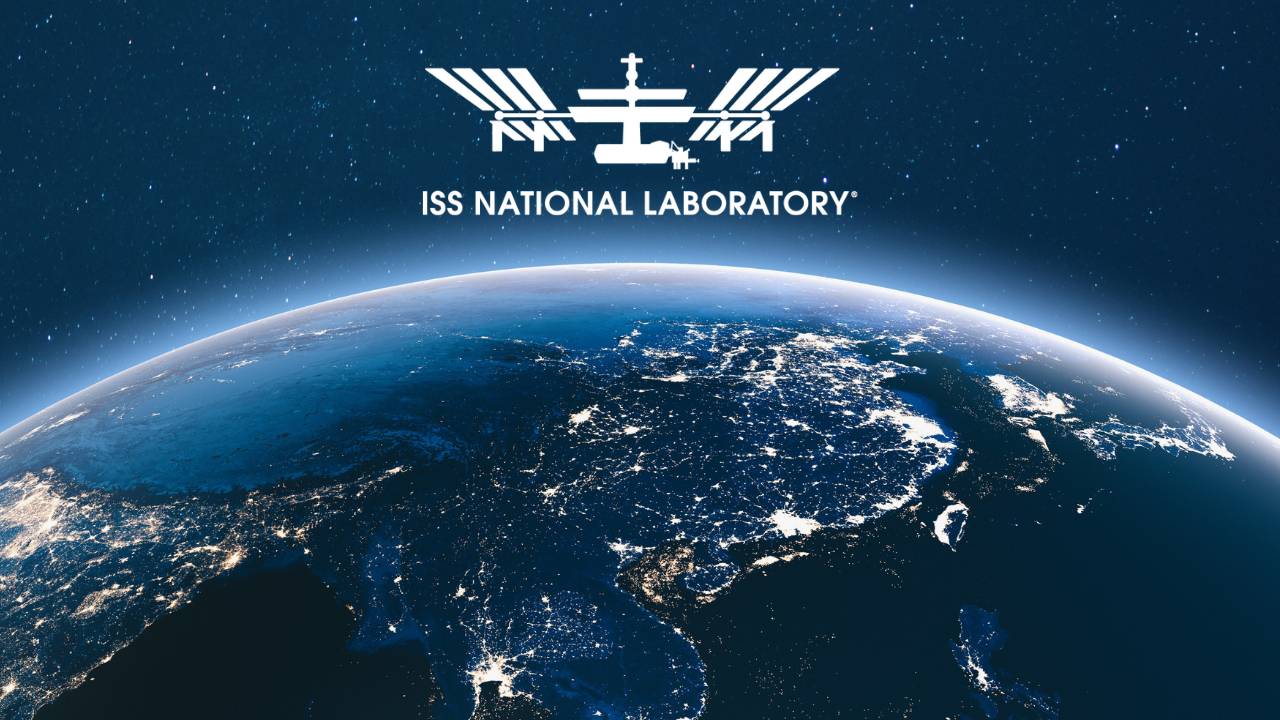 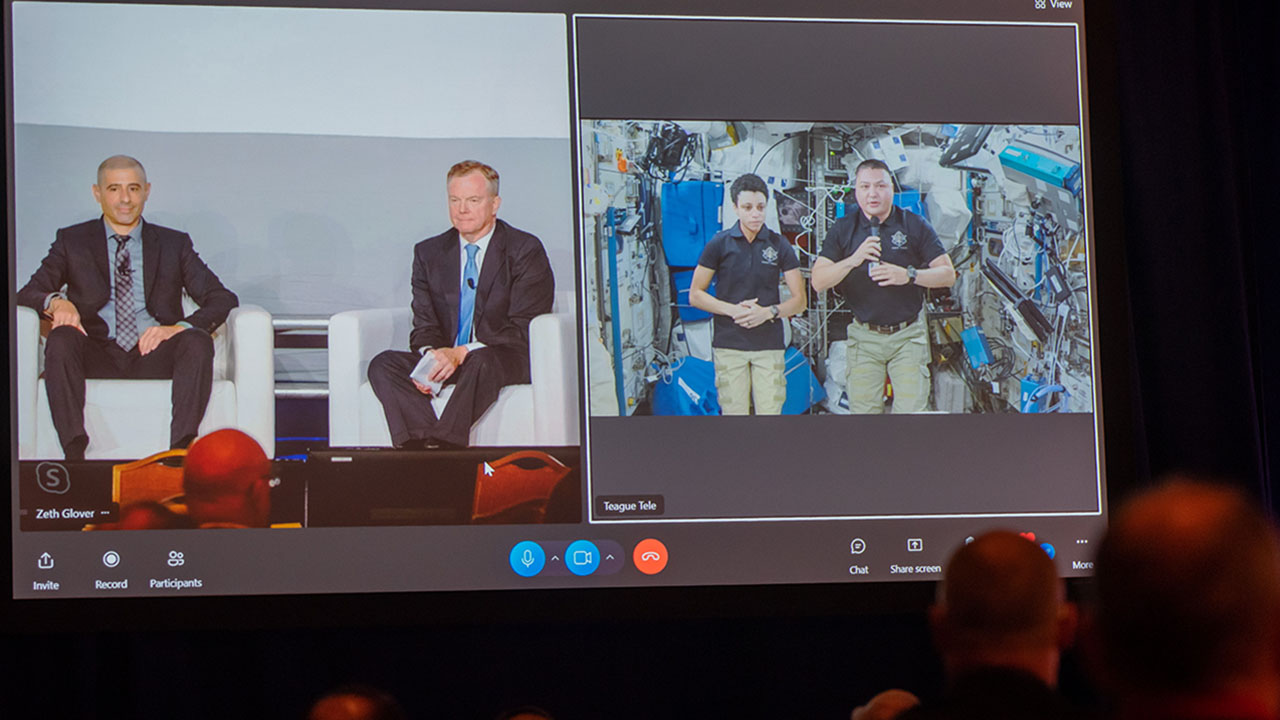