The Endless Possibilities of our Future in Space 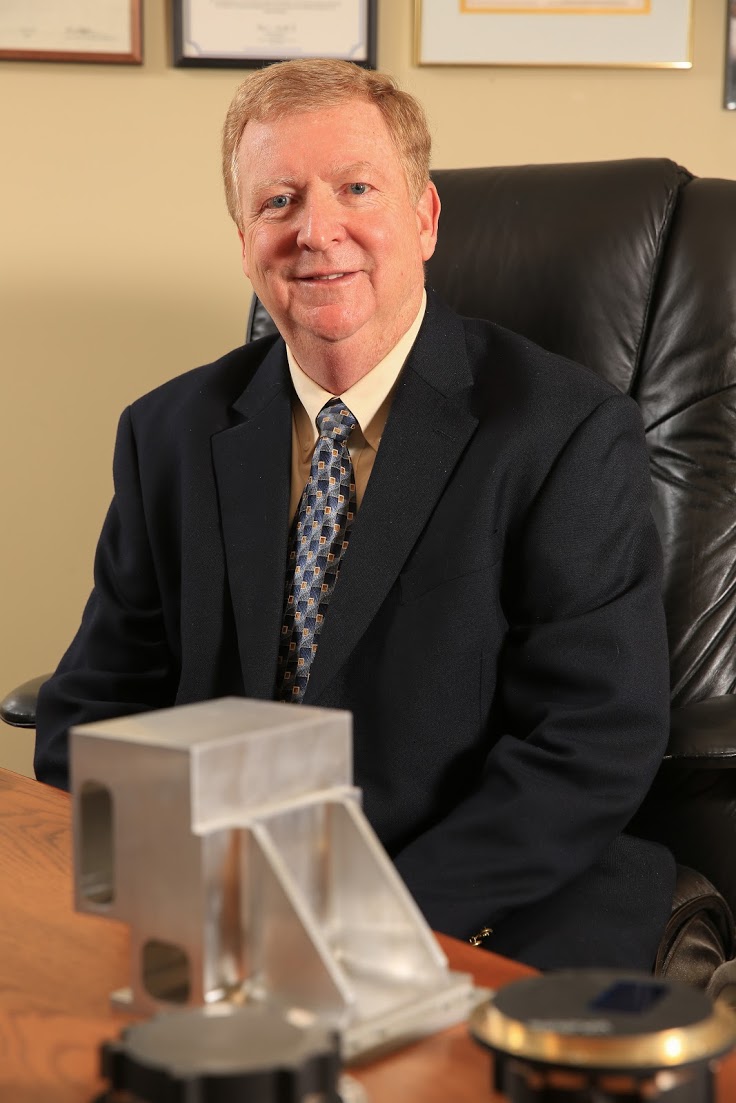 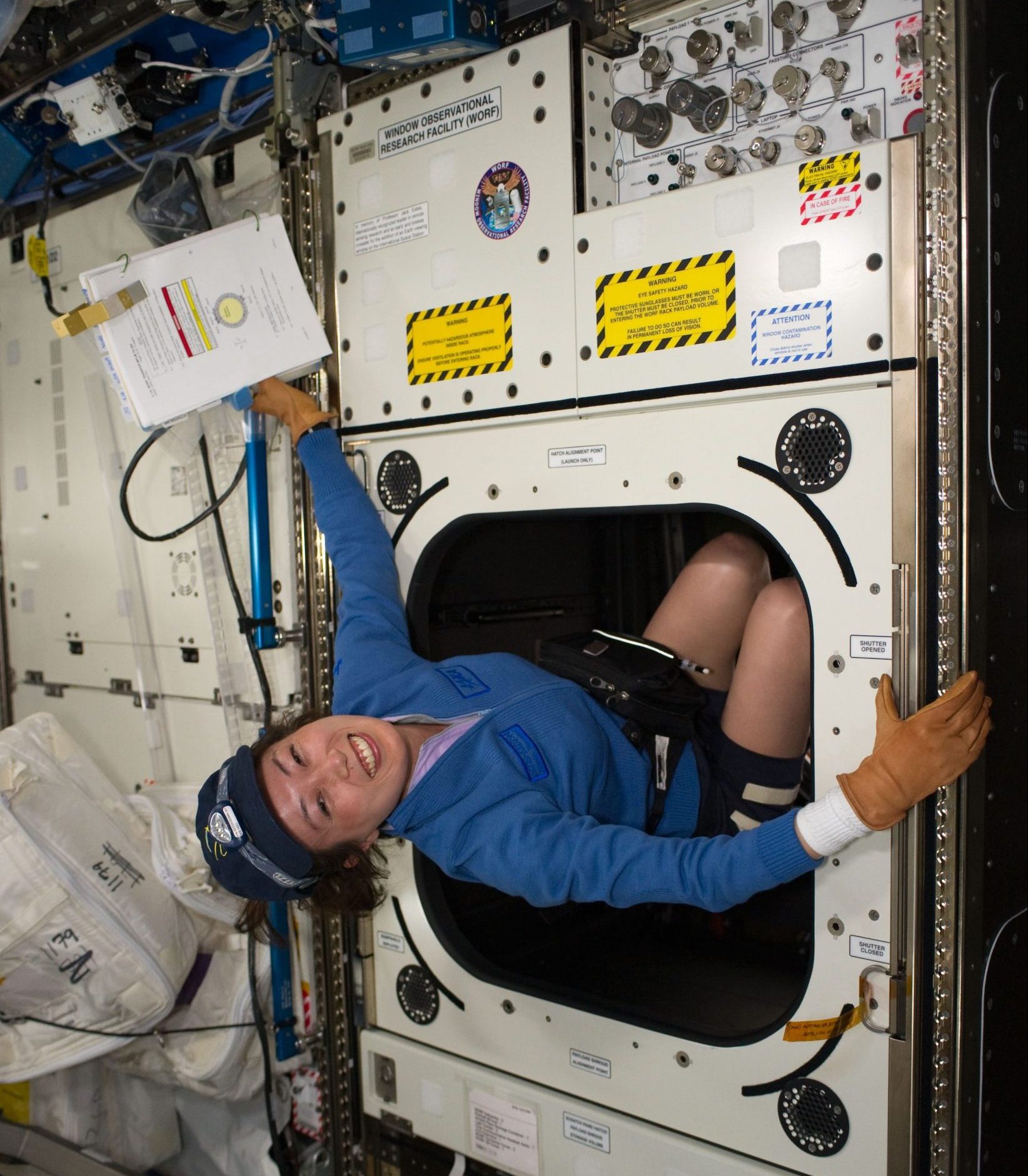 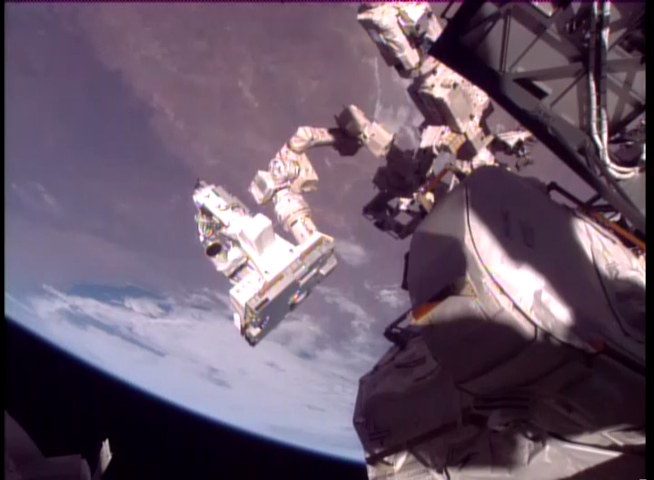 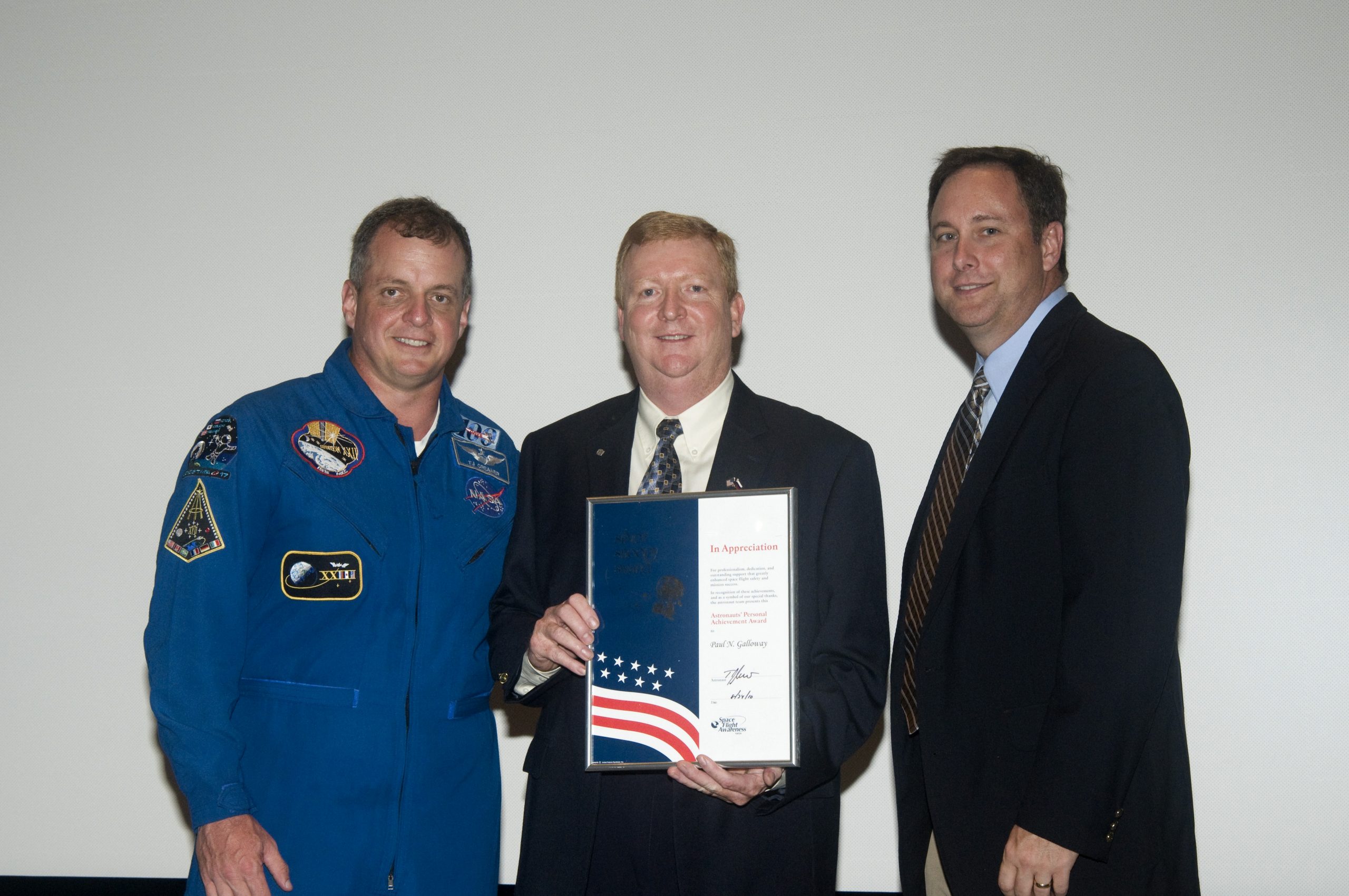 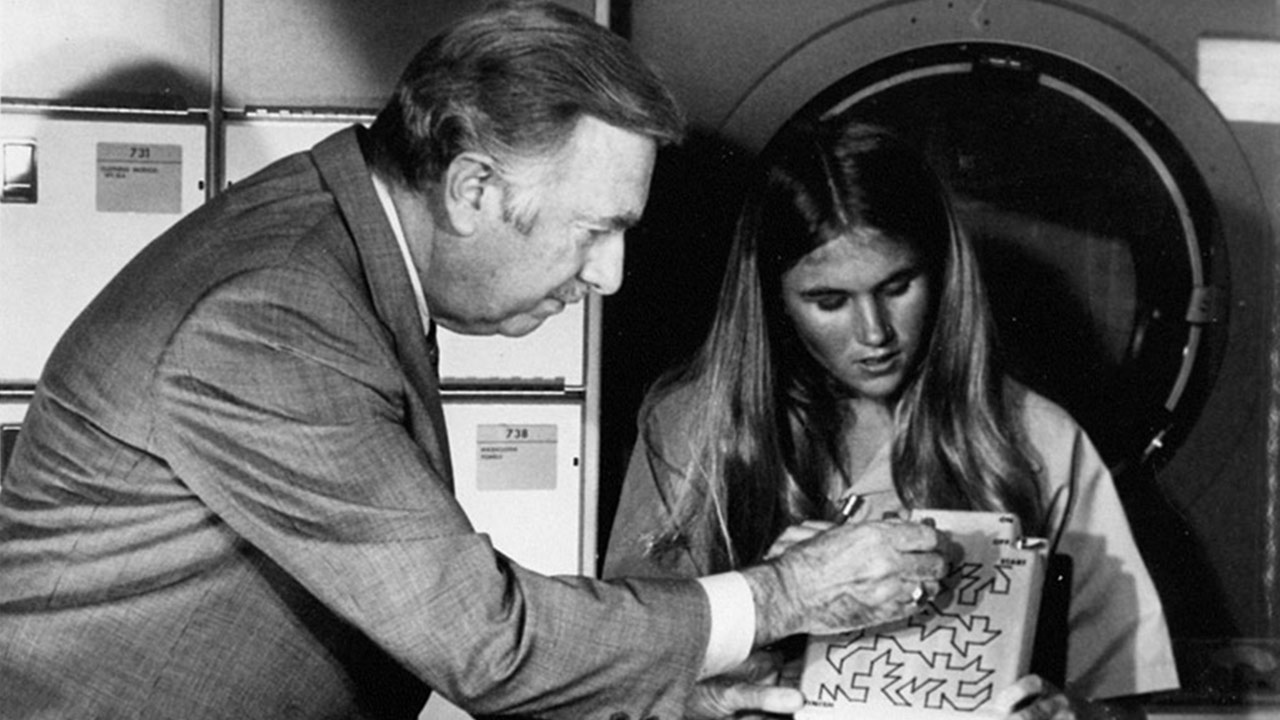