Gaining Momentum: The Best is Yet to Come 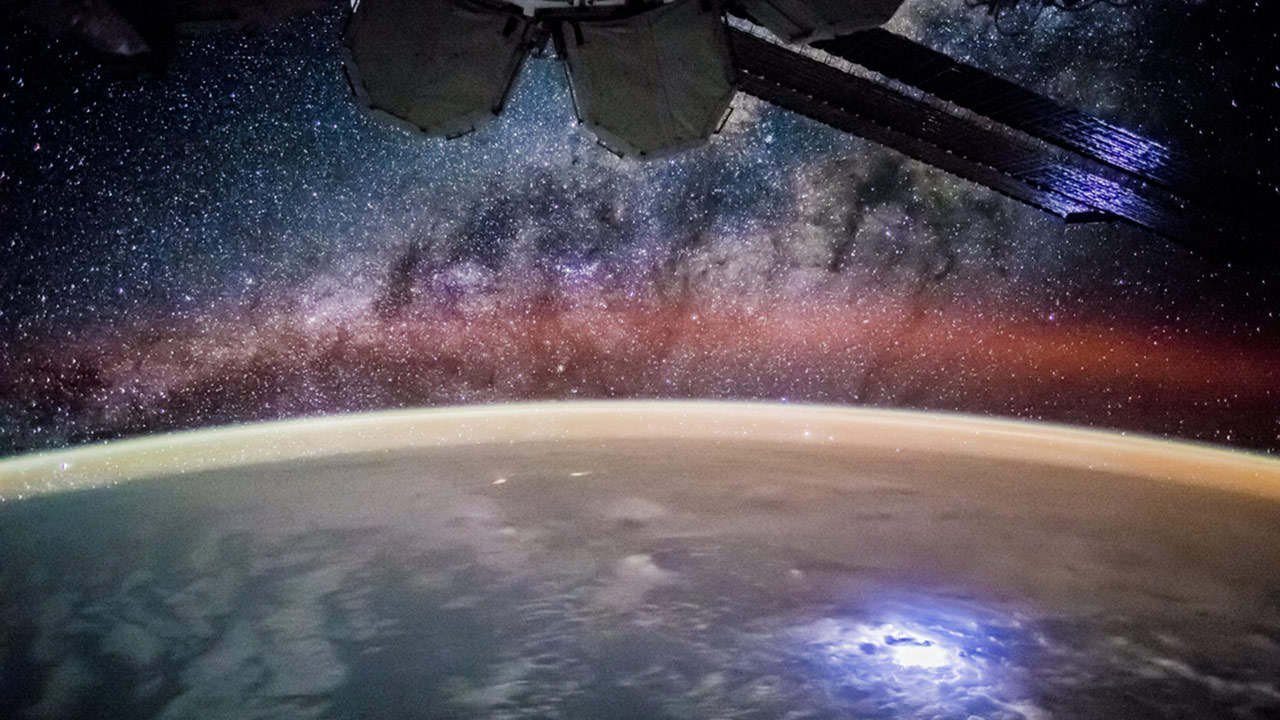 Astronauts onboard the ISS see the world at night on every orbit—that’s 16 times each crew day. An astronaut took this broad, short-lens photograph of Earth’s night lights while looking out over the remote reaches of the central equatorial Pacific Ocean.

Don Platt has 25 years of experience developing small satellites and ISS payload systems. He is also associate professor of space systems at the Florida Institute of Technology. 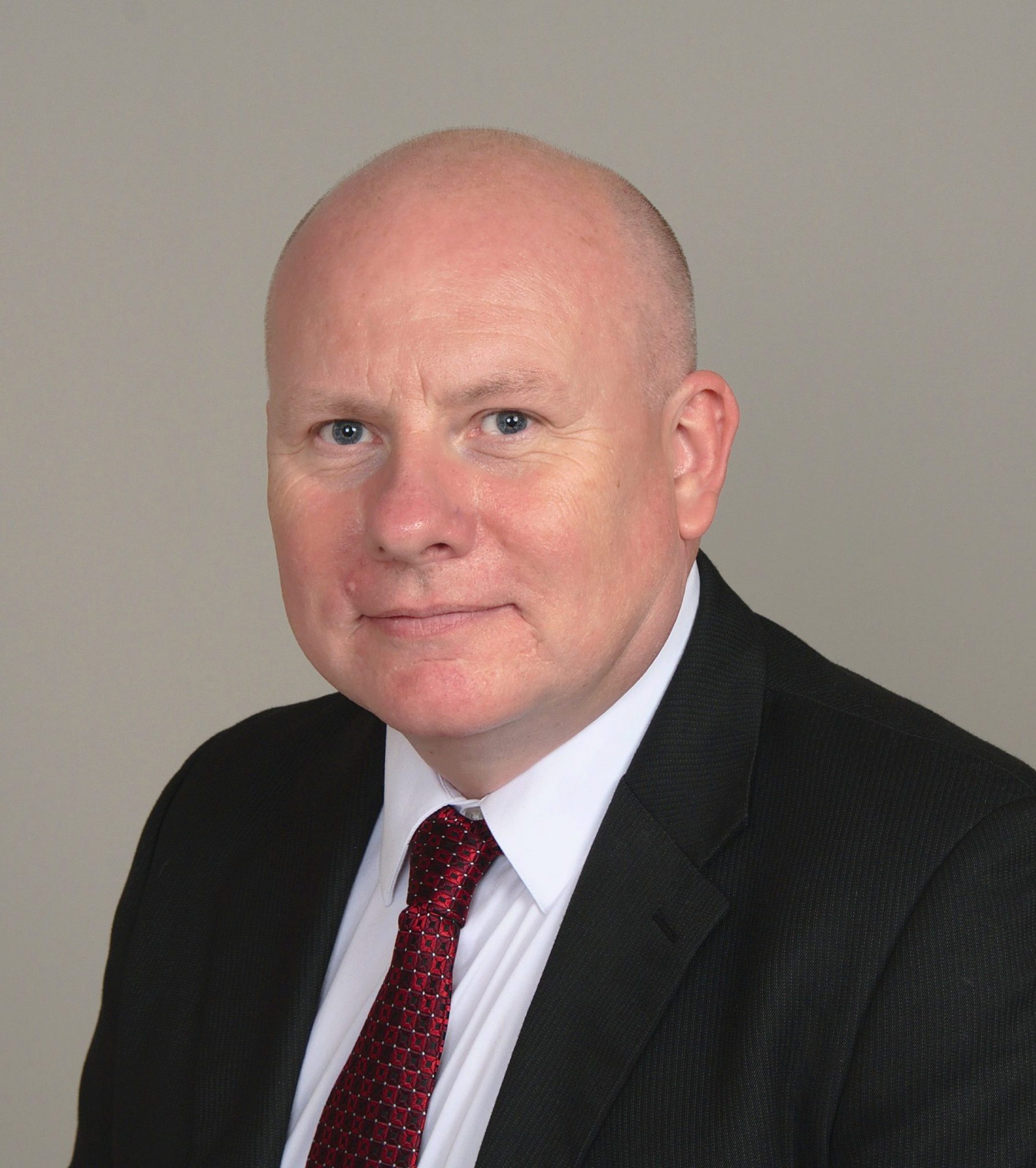 Having been involved with the International Space Station (ISS) since its components were in the Space Station Processing Facility, I have seen a huge evolution of the space station. In 1999, I would not have imagined what the ISS has become.

The ISS is the gateway for so many aspects of commercial space today. Many space commercialization techniques started with the ISS. The Commercial Resupply and Commercial Crew programs have significantly helped commercial space evolve and take the lead in space exploration. The ISS has enabled many small companies to get into the space industry with innovative ideas and fresh young perspectives. About 300 CubeSats have been launched from the ISS, also opening up access to free-flying space for many new companies and organizations around the world.

In science, human tissue and cells, from stem cells to bone cells, have been grown on the ISS and analyzed both in space and back on the ground. Molecular crystals have been grown on the ISS, which may have applications in medicine, materials science, and electronics. Long-term microgravity access has taken these and other biological experiments to an entire new level. A truly unique capability has been the ability to conduct detailed medical research on the long-term effects of microgravity on the human body. Crew have lived on the ISS from six months to a year to give us extremely valuable data for future human flights to Mars.

In physics and materials science, unique experiments can be conducted for extended periods of time on the ISS. This has enabled us to view how phenomena that are not dominant here on Earth, such as surface tension, affect materials, alloys, and fluids in the space environment. Combustion experiments have given us new insight into a critical process that has ramifications for sustainable energy, fire safety, and climate change here on Earth. Fundamental physics conducted from the ISS has shown us new insights into cosmic rays and other forms of radiation and observed a fifth state of matter for the first time in space. Additive manufacturing in space was proven on the ISS, enabling the ability to make replacement parts; print, build, and deploy a CubeSat from the ISS; and even use in-situ resources on Mars one day.

The ISS also provides an Earth observation platform where the fragile Earth can be observed at many wavelengths and over long periods of time. This can provide its own standalone science or be combined with science from other satellites to give a truly global view. Finally, students that will build and fly the space experiments and systems of the future have been inspired by participating in a number of educational activities on the ISS as well as engaging with crew members.

The future of the ISS will showcase even more commercial potential. The innovative new space economy—started by companies that were enabled by the access to space afforded by the ISS—will continue to grow and prosper. Tissues and even full organs will be grown and experimented with on the ISS. Human-on-a-chip systems that mimic all of the major organ systems in miniature form can be used to test microgravity and radiation environment exposure and countermeasures on the ISS. These could lead to personalized medicine solutions to disease on the ground. Future long-duration human space missions will benefit from research conducted on the ISS to learn more about the human body’s adaptation to microgravity as well as countermeasures to microgravity and radiation exposure. This knowledge can also assist in developing medical treatments for people back on Earth as well—for aging, osteoporosis, diabetes, eye disorders, and other ailments.

Day-to-day operations of the ISS may be turned over to commercial groups, setting the stage for fully commercial follow-on space stations. The access to space and microgravity experiments that the ISS provides can be used as a great education tool for science, technology, engineering, and mathematics (STEM). Disadvantaged students can be provided access to do group projects with space-based experts from virtual locations, to learn about space research, and even build their own ISS experiments. We will continue to monitor climate change, as well as Earth’s weather and natural resources, from ISS platforms. New commercial technology can be tested both internally and external to the ISS before it is implemented on other spacecraft. Perhaps an entire deep space vehicle will be printed, assembled, and launched from the ISS. Private commercial astronauts on the ISS will conduct their organizations’ own experiments and activities on the ISS. The new space commercialization born on the ISS will only get bigger and gain more momentum in the coming years. 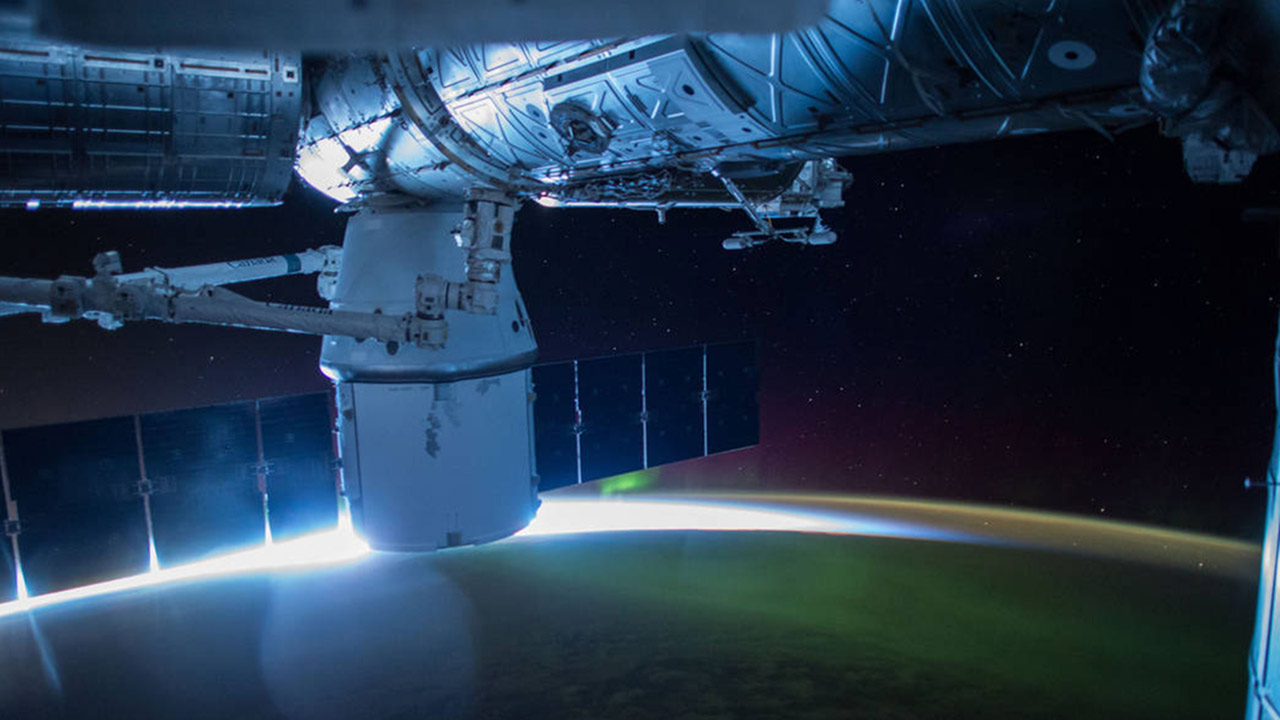