Julissa Herrera loves science. As a current student at Evergreen Community College in San Jose, California, she is working her way toward a career in a science, technology, engineering, and mathematics field. But not so long ago, it seemed that Hererra was headed on a different path. 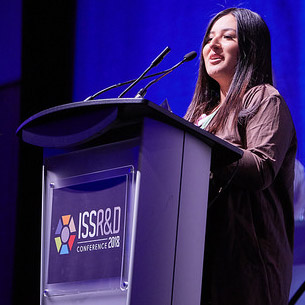 Julissa Herrera speaks at the 2018 ISSR&D Conference about her Quest for Space experience.

In high school, science was one of Herrera’s least favorite subjects. The traditional science courses offered at her school did not appeal to her. She was even at risk for dropping out. However, thanks to a unique opportunity to design and test a science experiment on the ISS, Herrera’s passion for science was ignited.

Quest for Space, a Space Station Explorers partner program led by the Quest Institute for Quality Education, aims to help elementary- through high-school students like Herrera who are not excelling at science in a traditional classroom environment. Students selected to participate must express interest in the program and must have previously failed a science course.

Through the program, students design experiments using two almost-identical kits: a spaceflight unit and a ground-based unit. Students use the ground-based unit in their classroom and write simple code to control the experiment and collect data. Then, Quest for Space sends the students’ code to the ISS to run the experiment on the spaceflight unit, downlinking the data to allow students to compare space and ground results. 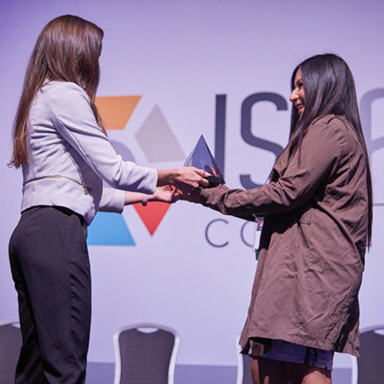 The experiment that Hererra participated in used fans, heaters, and sensors to measure how heat flows in a contained environment. She quickly became motivated by the hands-on learning approach and enthusiastically took on the role of mechanical engineer for the project.

For Hererra, participation in the program ultimately meant a change in scholastic trajectory. In recognition of this transformation, she was awarded the 2018 Space Station Explorers Exceptional Student Award at the ISS Research and Development Conference.

Since 2010, Quest for Space has helped send more than 100 student-designed experiments to the ISS. Hererra is just one example of the program’s impact. Her story illustrates how hands-on experiences with ISS research can not only help spark students’ passion for science but also significantly change their lives. 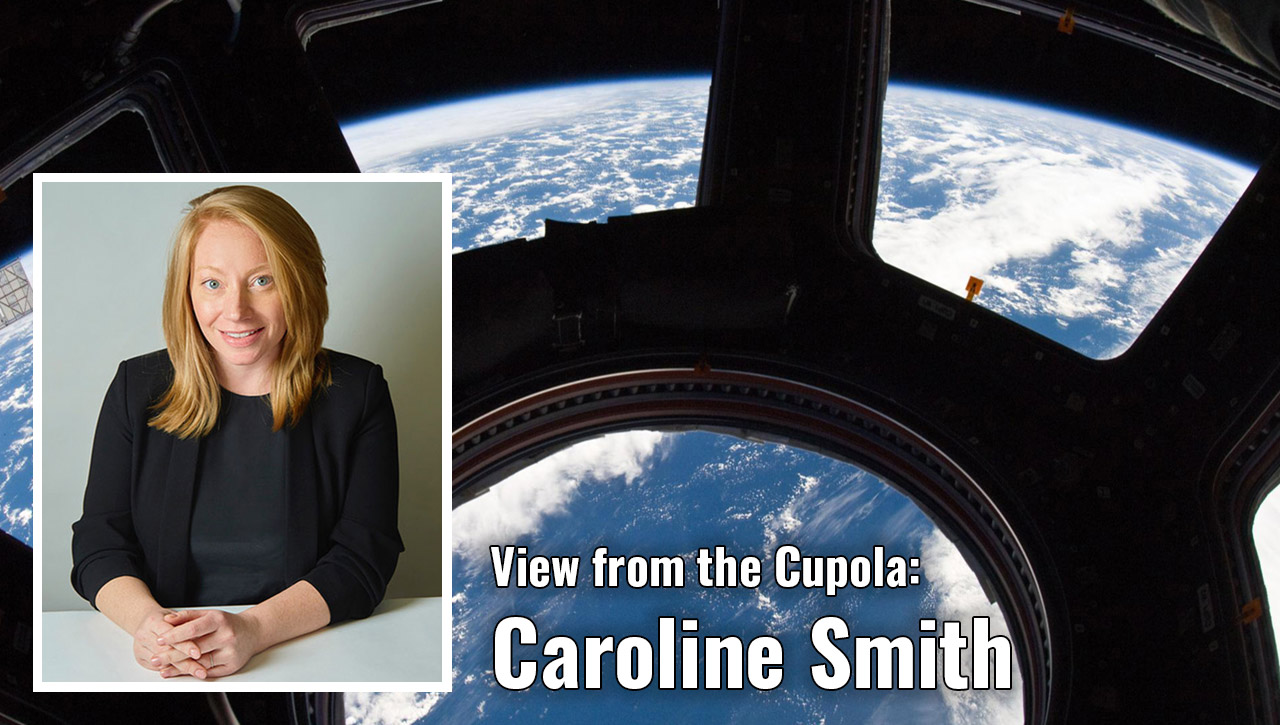