Ideas Welcome: the ISS National Lab Announces Crowdsourcing Contest, “What Would You Send to the ISS?”

KENNEDY SPACE CENTER, FL. (August 19, 2013) – The Center for the Advancement of Science in Space (the ISS National Lab), the nonprofit organization managing research onboard the International Space Station (ISS) U.S. National Laboratory, today announced a four-week contest titled “What Would You Send to the ISS?”, which is open to the general public for submissions. The contest runs through September 16, 2013.

This contest solicits ideas from the public to innovatively utilize the ISS National Laboratory for scientific research and technology development that will improve life on Earth. This includes ideas that exploit the space environment both for scientific and commercial applications. A total of five submissions will receive awards for their ideas. The grand-prize winner will receive $10,000, a paid trip to Florida, a one-day pass to Disney World, an opportunity to witness a the ISS National Lab payloads launch from Florida’s Space Coast as an invited VIP and the ability to work with the ISS National Lab staff to further discuss the winning proposal. Four runners-up will receive $5,000 each as a prize.

“Through this contest, the ISS National Lab hopes to pique the interest of the general public on a vast number of innovative ideas that could be possible through ISS investigation,” said the ISS National Lab Interim Executive Director Jim Royston. “It is crowdsourcing concepts like this that have generated great out-of-the-box ideas that spark inquiry, and we hope to bring such ingenuity to humankind’s greatest research platform.”

To learn more about this contest and how to submit an idea, visit: 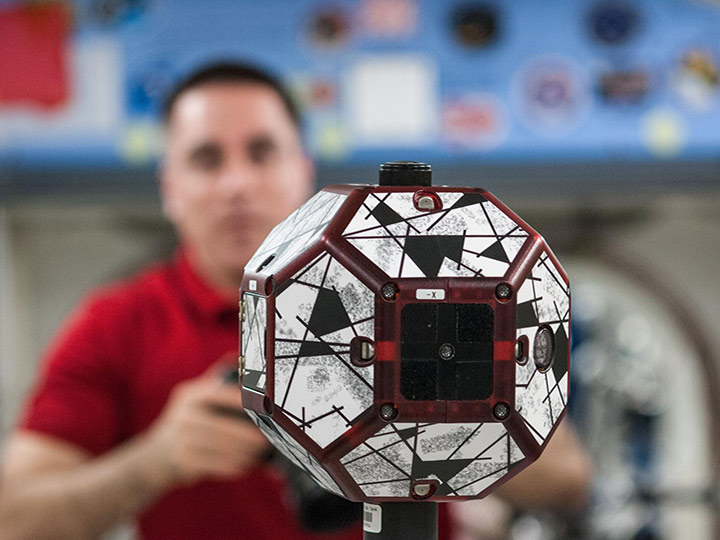 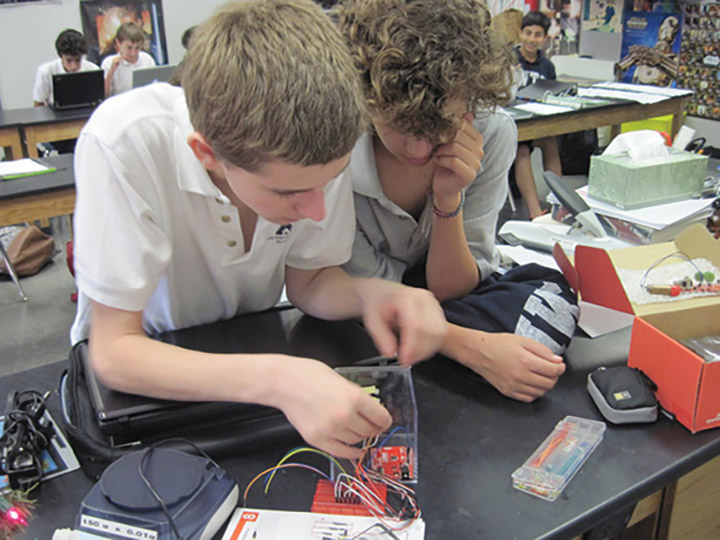