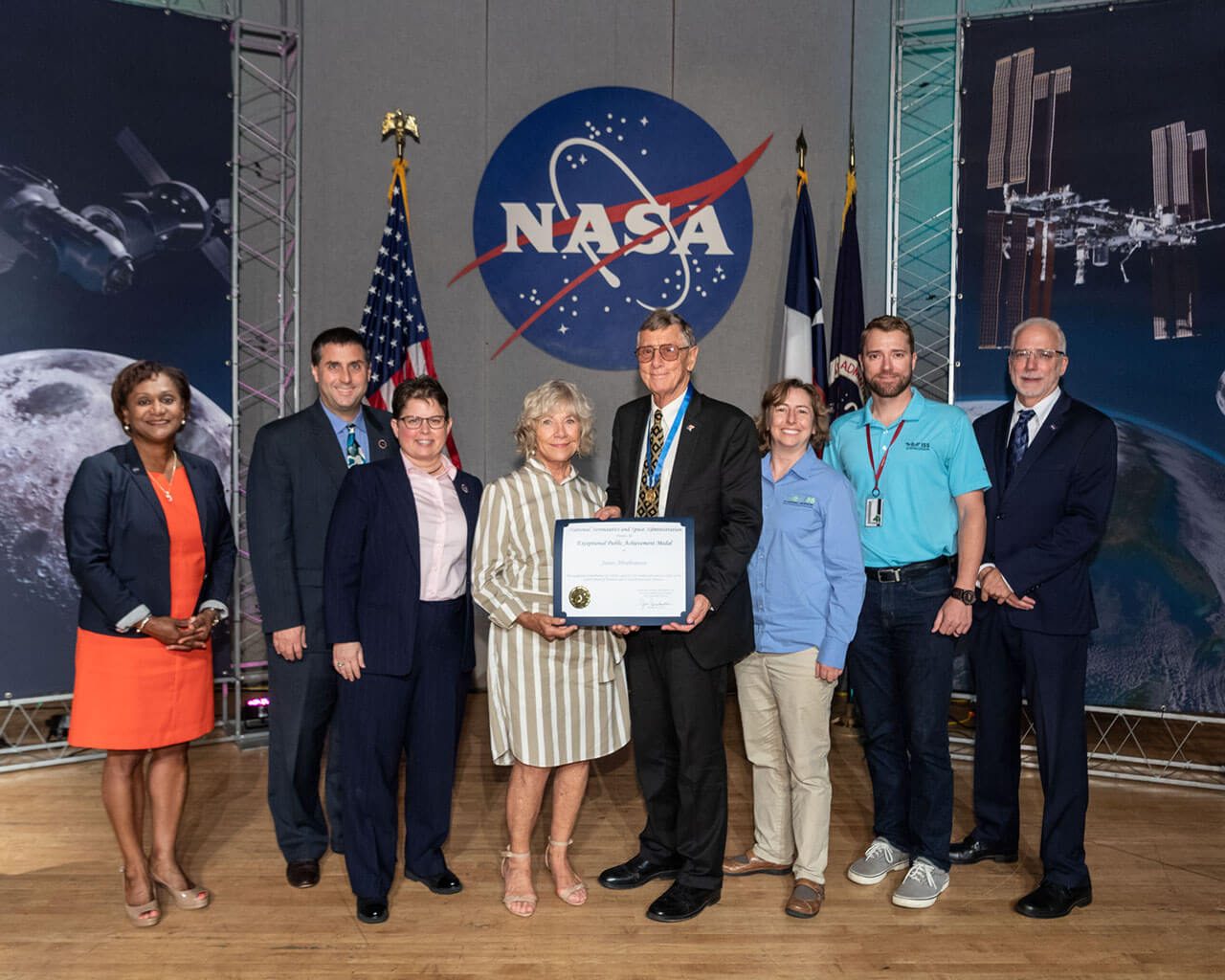 Last Friday, NASA awarded Lt. General (Ret.) James A. Abrahamson an “Exceptional Public Achievement Medal” for his contributions to NASA’s goal of low Earth orbit (LEO) commercialization during his time as the International Space Station (ISS) U.S. National Laboratory Chair of the Board of Directors and Interim Executive Director.

In 2014, just before General Abrahamson became Chair of the Board, the ISS National Laboratory achieved a major milestone—the first completion of an ISS National Laboratory payload “life cycle,” when the first projects selected by the organization launched and returned on SpaceX’s third commercial resupply services mission. Subsequently, more than 160 ISS National Laboratory-sponsored payloads were flown to the orbiting laboratory during General Abrahamson’s tenure, 90 of these representing private-sector research and development (R&D). First-time achievements in orbit during this time include housing and analysis of mice onboard the ISS, testing of a system for the in-orbit production of ZBLAN optical fiber, and Hewlett Packard Enterprise’s long-term demonstration of supercomputing capabilities using a commercial off-the-shelf computer system.

Additionally, the ISS National Laboratory expanded its portfolio to include 168 new projects during General Abrahamson’s tenure, more than 100 of which were from commercial entities and all of which were evaluated using a quantitative valuation framework developed during this period. Many of these projects fall within the ISS National Laboratory focus areas of advanced materials and industrial biomedicine, including 20 projects in the areas of materials science and in-orbit production and 21 projects in the areas of tissue engineering and regenerative medicine.

ISS National Laboratory investigations awarded and/or launched during this time include projects from four of the top pharmaceutical companies in the world—Eli Lilly and Company, Merck & Co., Novartis, and AstraZeneca—as well as commercial projects from Procter & Gamble, Milliken & Co., Delta Faucet, Cobra Puma Golf, Goodyear Tire & Rubber, Apple, Budweiser, and National Geographic. Additionally, in partnership with Boeing, more than $4.5 million in funding from 2014 to 2018 was allocated to supporting more than 20 startup companies seeking to use space to enhance products on the ground. New projects also came from non-commercial thought leaders including the Massachusetts Institute of Technology, the Michael J. Fox Foundation, the Mayo Clinic, the Department of Veterans Affairs, and the Department of Defense.

This increased demand and investment in space-based R&D has been complemented by a growing supply of in-orbit services, with the commercially operated facilities on station expanding from 2 to 14 during General Abrahamson’s tenure. New facilities added to the ISS National Laboratory include the world’s first in-orbit 3D printer, a bone densitometer to perform rodent bone-density scans in orbit, a deployer to launch small satellites from the ISS, several multipurpose research facilities, an Earth observation platform, and two materials testing platforms on the exterior of the space station.

Under the leadership of General Abrahamson, the ISS National Laboratory has come a long way in its mission to maximize use of the ISS and advance industrialization of LEO. The multitude of successes achieved during this time demonstrates the power of space-based R&D to drive advancements that bring valuable benefits back to Earth. Looking to the future, the ISS National Laboratory will continue its efforts to build demand, enable supply, and facilitate investment in space-based R&D toward further economic development and industrialization of LEO. 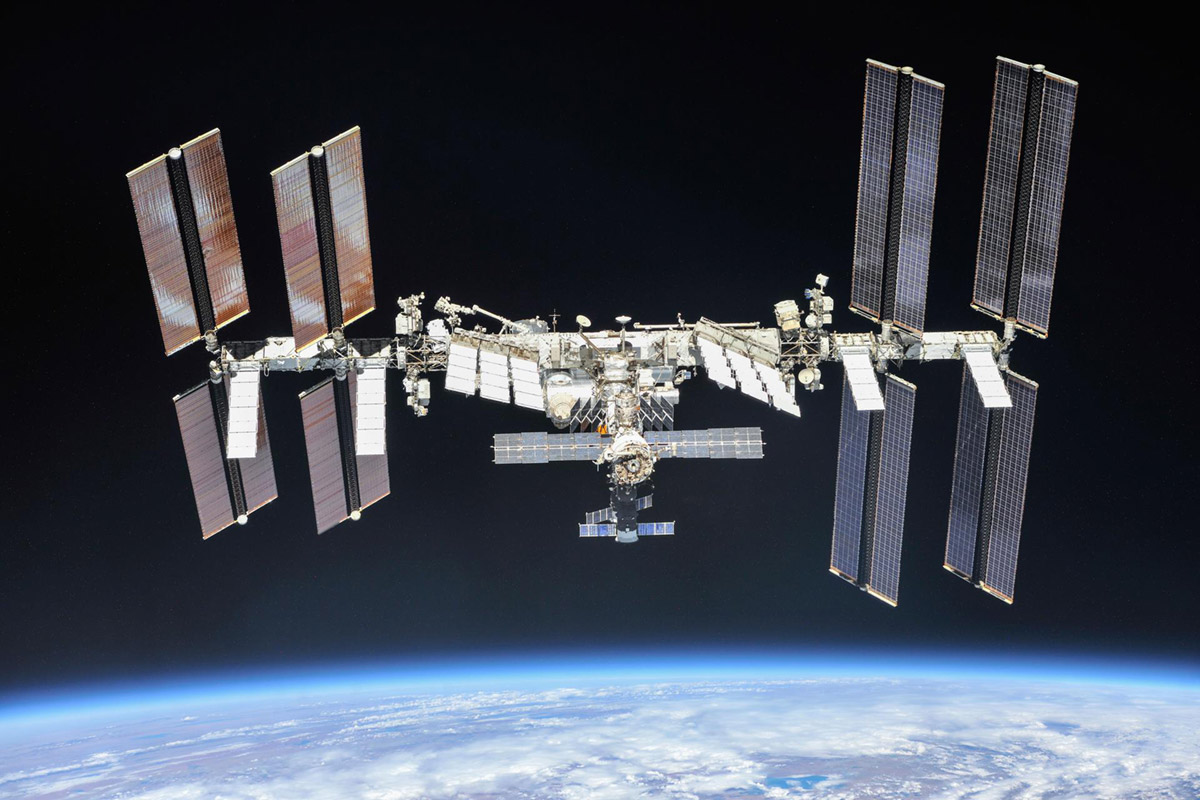