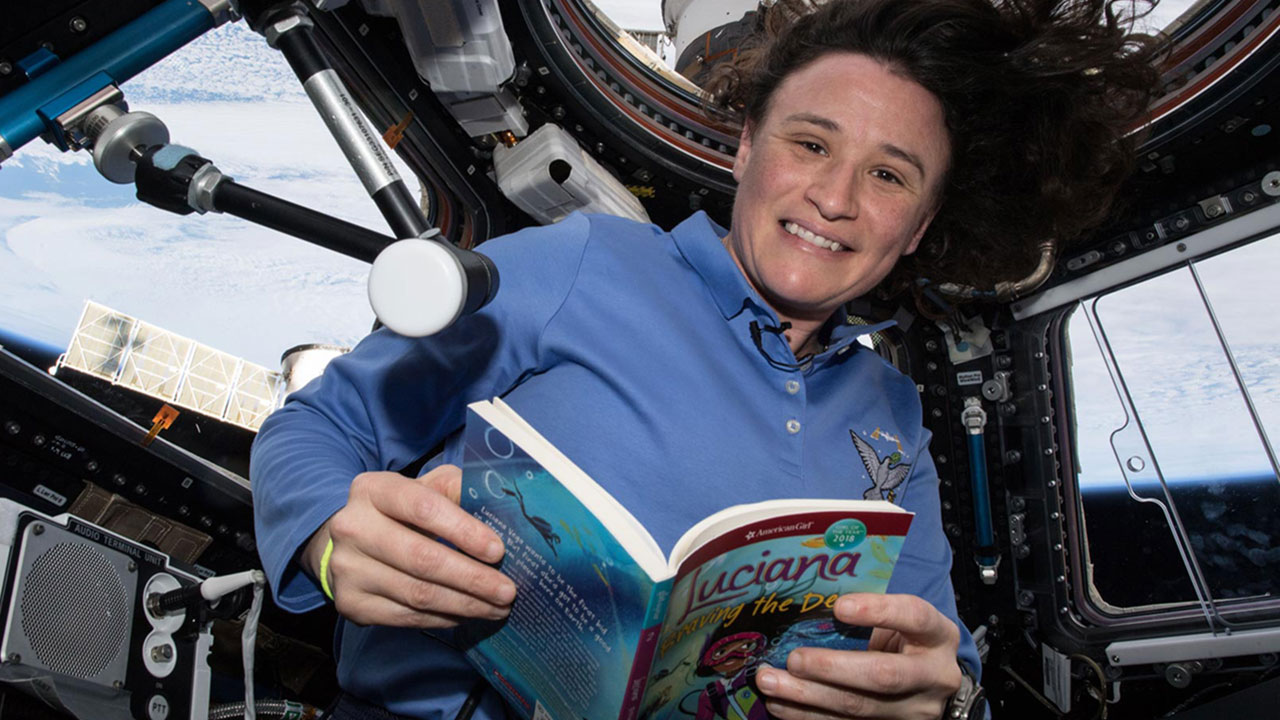 According to the National Science Foundation, studies have shown that by the time children reach the second grade and are asked to draw a scientist, they typically draw a man in a lab coat. Additionally, several studies have found that girls lose interest in science and math during their middle school years. These data underscore the importance of highlighting women and girls in science—and one effective avenue may be through popular children’s media, such as in books and TV shows, providing powerful affirmation outside the classroom that girls can and do pursue science.

Recently, from inside the cupola onboard the ISS, NASA astronaut Serena Auñón-Chancellor was videoed reading an excerpt from the American Girl book Luciana: Braving the Deep as part of Story Time From Space, a Space Station Explorers education partner program. In the book, written by Erin Teagan, Luciana Vega ™—American Girl’s 2018 Girl of the Year ™—dreams of one day becoming an astronaut and traveling to Mars.

NASA astronaut Serena Auñón-Chancellor reads an excerpt from the American Girl book Luciana: Braving the Deep onboard the ISS as part of Story Time From Space.

Watching a female astronaut read a book about a young girl who also aspires to become an astronaut can provide valuable motivation for young girls to engage in science, technology, engineering, and mathematics (STEM) activities and perhaps even strive toward a career in a STEM field. Having a relatable representation like Luciana really brings to life the idea that girls can be actively involved in STEM.

In the book excerpt read by Auñón-Chancellor, Luciana attends a youth astronaut training camp, where she grows hydroponic plants like astronauts do on the space station. The fictional Luciana details some of the challenges involved in working together on a team to complete a project—something all scientists face when working collaboratively to advance science. During the reading, Auñón-Chancellor compared the scenarios in the excerpt to her real-life experiences working as an astronaut on the ISS. 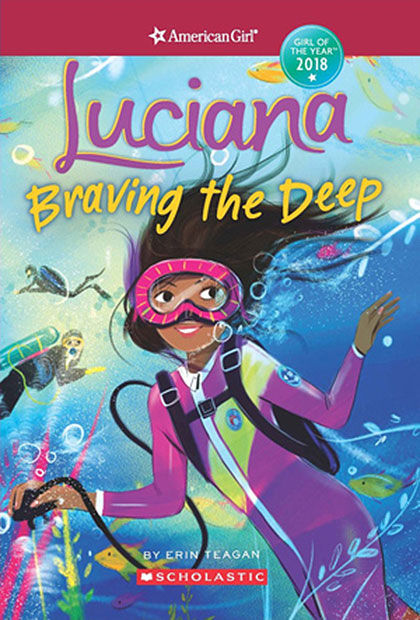 The Story Time From Space reading of Luciana: Braving the Deep was officially released during a special live downlink at the Riverside Library and Cultural Center in Colorado. During the downlink—which also aired live through several NASA outlets—students were able to speak with Auñón-Chancellor while she was onboard the ISS, asking her questions about what it’s like to live and work in space.

American Girl, an iconic brand since 1986, continually introduces dolls, books, and other accessories that represent a variety of female characters in stories that aim to instill important values in young girls. As American Girl’s 2018 Girl of the Year, Luciana helped bring visibility to the importance of encouraging girls in STEM and showed girls that science is not just for men in lab coats. 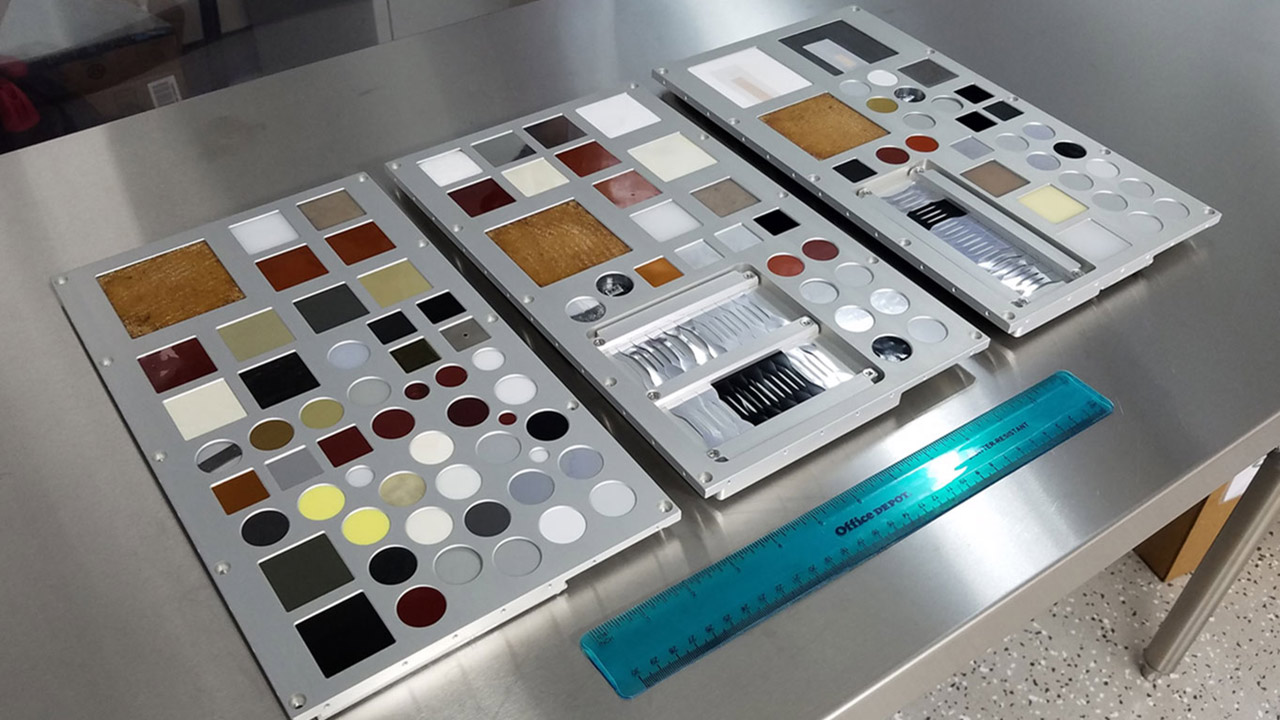 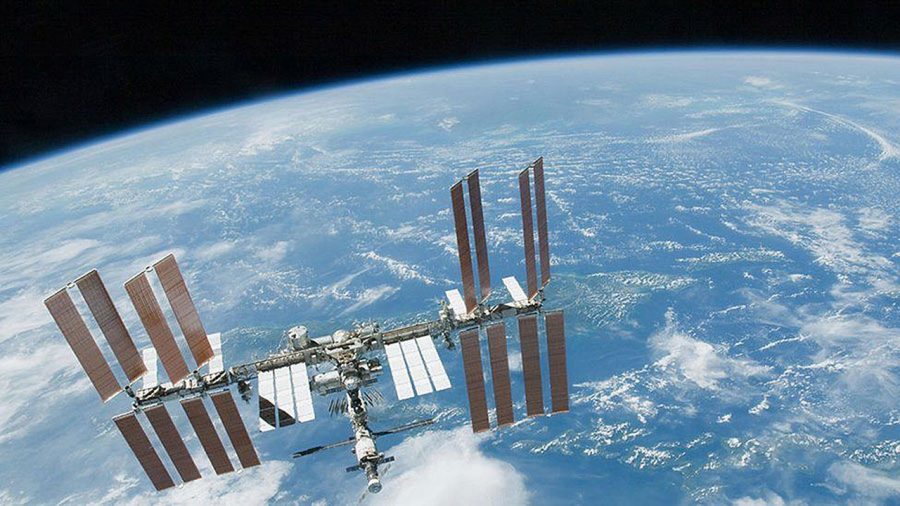