Dr. Eric Topol Announced as a Featured Speaker at the International Space Station Research and Development Conference in San Diego

KENNEDY SPACE CENTER, FL. (May 3, 2016) – The International Space Station Research and Development Conference (ISS R&D) today announced that Dr. Eric Topol, director of the Scripps Translational Science Institute, has been confirmed as a keynote speaker at its 5th annual meeting at the San Diego Town and Country Resort & Convention Center from July 12-14, 2016. The ISS R&D Conference was created to connect commercial and academic communities involved in new innovations, breakthroughs, and discoveries onboard humankind’s unique orbiting laboratory. This event is held in coordination with the Center for the Advancement of Science in Space (the ISS National Lab), the American Astronautical Society (AAS), and NASA.

Eric Topol is a Professor of Genomics at the Scripps Research Institute, the Director of the Scripps Translational Science Institute (STSI), and the Chief Academic Officer for Scripps Health. As a researcher, he has published 1,100 peer-reviewed articles, with more than 165,000 citations, elected to the National Academy of Medicine, and is one of the top 10 most cited researchers in medicine (Thomson Reuters ISI, “Doctor of the Decade”). His principal scientific focus has been on the genomics and digital tools to individualize medicine.

Prior to coming to lead Scripps STSI in 2007, for which he is founder and principal investigator of a flagship $33M NIH grant, he led the Cleveland Clinic to become the #1 center for heart care and was the founder of a new medical school there. He has been voted as the #1 most Influential physician leader in the United States in a national poll conducted by Modern Healthcare. Besides editing several textbooks, he has published two bestseller books on the future of medicine: The Creative Destruction of Medicine and The Patient Will See You Now.

“Dr. Topol represents an incredible addition to this year’s conference,” said the ISS National Lab Director of Marketing and Communications Brian Talbot. “As one of the most accomplished medical minds in the world, he brings a unique perspective to the impact digital and personalized medicine are having on healthcare. We look forward to hearing Dr. Topol’s insights into modern medicine and how the International Space Station can tie in with advancements to human health.”

the ISS National Lab and NASA leadership will also present new opportunities that the ISS can bring to researchers from a variety of scientific disciplines and backgrounds. Current ISS users from across a wide spectrum of commercial and academic entities will have the opportunity to present their findings at the conference.

Early-bird registration for the 2016 conference is extended to Wednesday, May 11th. To learn more about ISS R&D, including how to register, please visit: http://www.issconference.org/ 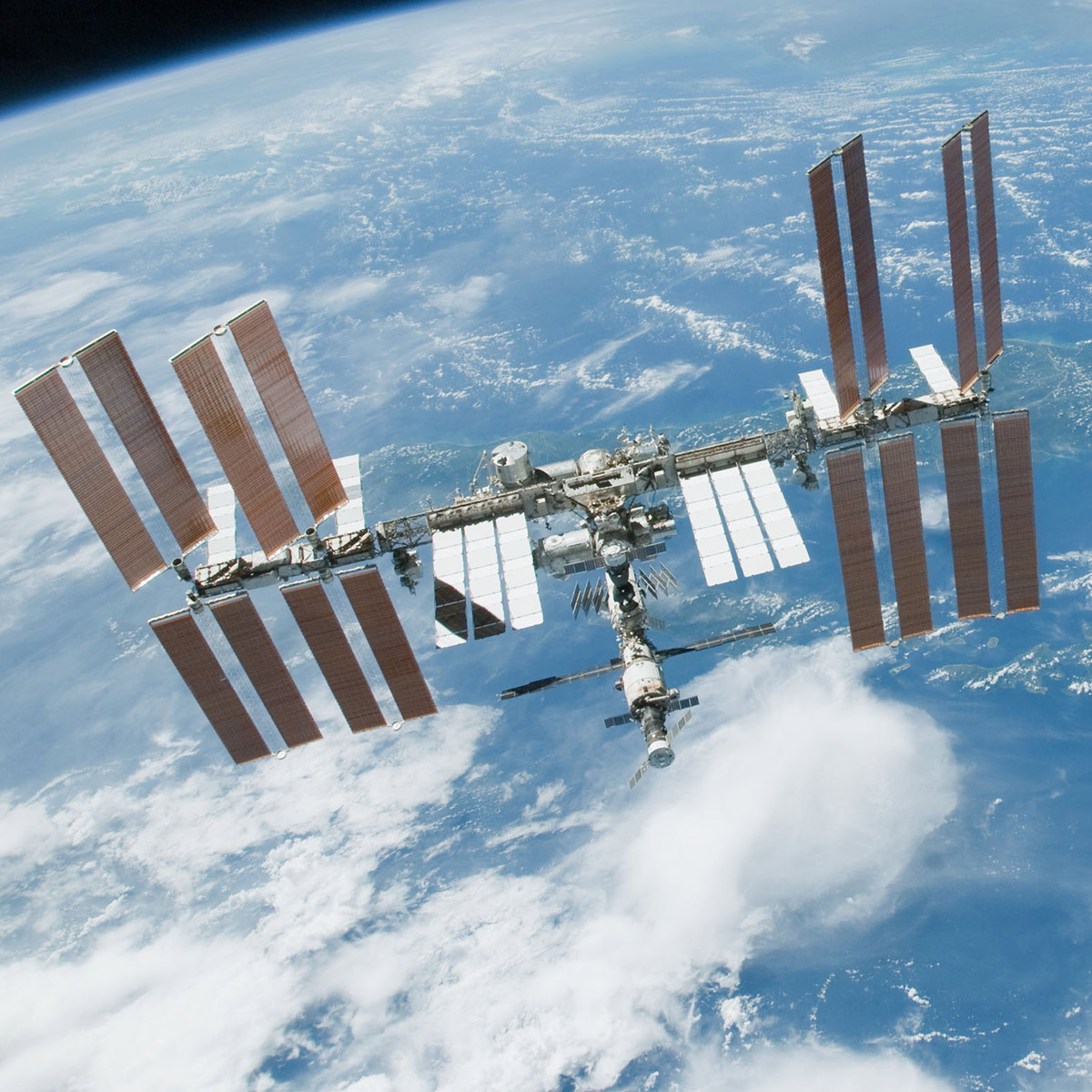