This recent Popular Mechanics article on protein crystallization in space discusses how space-grown crystals could lead to the development of new drugs. In the article, ISS National Lab associate program scientist Ken Savin describes how knowledge of a protein’s structure is important in drug development.

The ISS National Lab is an ideal platform for many crystallization experiments because crystals grown in microgravity are often larger and more well-ordered than Earth-grown crystals. Higher-quality crystals may result in improved data to determine a protein’s structure and may enable analyses that provide greater structural detail. The more information researchers have about a protein’s structure, the better they can understand how the protein functions and design drugs that work with the protein. Several companies, such as pharmaceutical company Eli Lilly & Co., are conducting protein crystallization experiments on the ISS aimed at structure-based drug design.

Below, learn about some of the other ways investigators are using the unique microgravity environment of the ISS National Lab to advance their crystallization research and development: 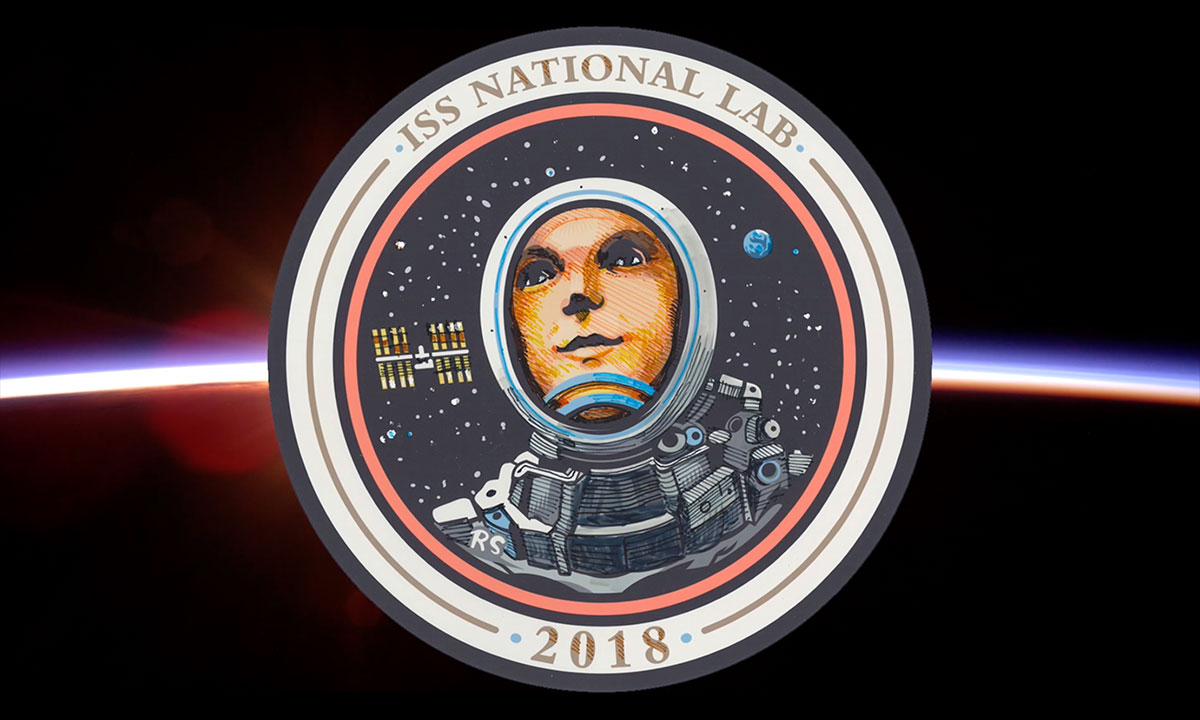