KENNEDY SPACE CENTER, FL. (January 24, 2014) – The Center for the Advancement of Science in Space, manager of the International Space Station U.S. National Laboratory, has inducted Carolyn Ticknor to the organization’s Board of Directors. Earlier this month, the ISS National Lab welcomed the addition of four other new board members, which brings its total board member count to twelve.

The induction of Ms. Ticknor brings expertise and leadership in the field of high-tech commercialization to a board already comprised of distinguished scientists, academic administrators, entrepreneurs and business executives. The establishment of sound leadership has been critical to the overall success of the ISS National Lab in attracting new and out-of-the-box research opportunities since the original board members were inducted in late 2012.

Ms. Ticknor is the former President of Hewlett-Packard Imaging & Printing; a post she held from 1999-2001. Prior to that, she was the President of LaserJets at Hewlett-Packard, from 1994-1999. Since then, she has worked extensively as a consultant to various inventors and entrepreneurs, while simultaneously serving on several public and private boards of directors. She currently sits on the Clorox Board of Directors and serves as chair of the Clorox Audit Committee. Previously, she served on the AT&T Wireless Board of Directors, the Boise Cascade/OfficeMax Board of Directors and the Lucile Packard Children’s Hospital at Stanford University. Ms. Ticknor has extensive board experience in selling and buying companies in addition to strategic and operational planning. Ticknor received her Bachelor of Arts from the University of Redlands and her Master’s in Business Administration from Stanford University. 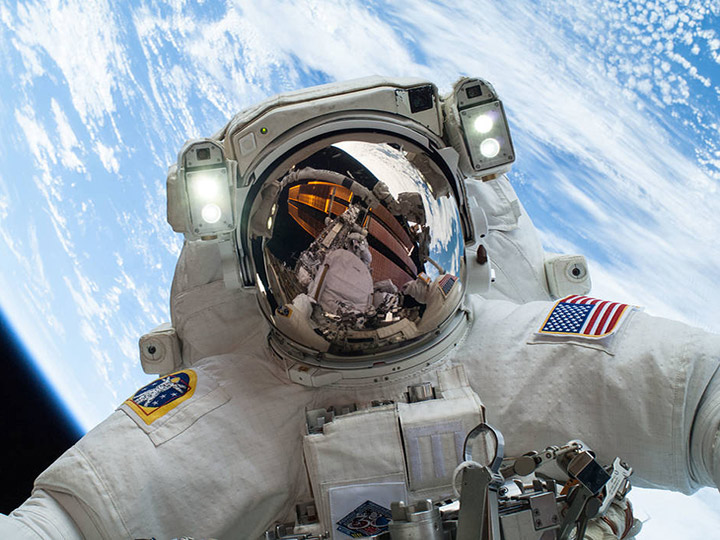